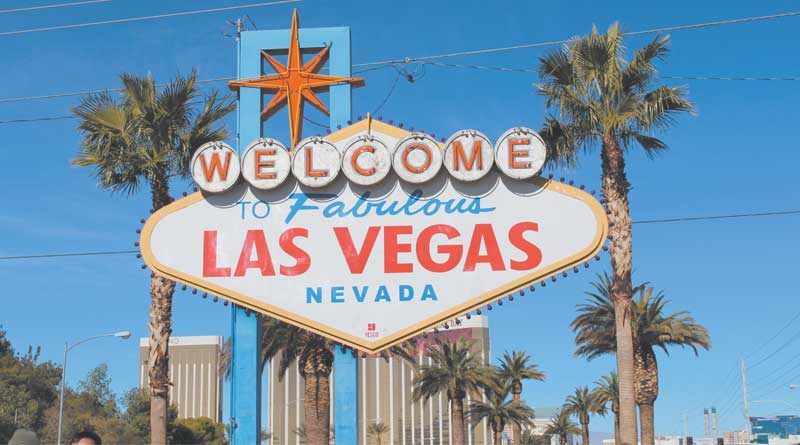 It wasn’t always like that. In the 1970s and 1980s timeshare was like most other nascent industries; being a participant in it often involved feeling your way along and frequently running into strange things in the dark.

The “property inspection” has traditionally been pretty easy duty for timeshare lenders. They travel to a resort location, get a 30-45 minute tour, ascertain that the property is still standing, and leave. It’s clean, it’s easy, there’s no heavy negotiating, and not much work.

But occasionally something happens, like when my colleague Jim Bishop went to “inspect” a Las Vegas property during the mid-1980s. Jim was pretty young and rather excited about the prospect of going to Vegas, for that was before you could legally gamble in every city, town, and village in America. The brief diversion on the way to the casino became more complicated, however, when the cab pulled up and Jim’s eagle auditor eyes told him that the resort was on fire, with flames shooting out the windows and licking up the walls of the upper floors.

As Jim emerged from the cab, he thought, “I guess that’s why we do these things.” The manager rushed over to assure him the blaze was just a minor one and nothing to worry about—certainly no reason not to make a loan on the property. “We’ll have it out in no time,” he said confidently and, indeed, the blaze was soon extinguished, Jim got his tour, was off to the tables, and we made the loan.

It must be something about Las Vegas because I once had a very unusual experience with a renovation loan in America’s gaming capital. The purpose of the financing was to facilitate the conversion of a strip hotel to a timeshare project. There were multiple lenders, with each holding deeds of trust on specific units. That was problematic enough, with the issues involving common areas and easements, etc. but the trouble really started when, to effect the renovation, walls were knocked down and units reconfigured. The holder of the deed on hotel room 234 now had an interest six feet into condo unit 235, while what had been their very own lien on Room 234 was now divided among two or three lenders, whose deeds of trust had crept into their unit when the walls were moved. They now shared a lien on the kitchen with one lender and that on the bathroom with another. It was timesharing taken to the highest level.

They always say that if a loan pays off smoothly, no one ever knows whether the documents were any good. Of course, this loan didn’t pay off as scheduled and the lenders became uniformly distressed when they realized what had happened. These were the pre-computer, pre-CAD days, so we copied the old floor plans on tracing paper and overlaid them on the new floor plan to attempt to determine who had what. Then the bargaining between the lenders began. “I’ll trade you 7 feet and 4 inches of Unit 308 for the southernmost 4 feet 2 inches of unit 612,” and so forth.

Since the situation had become problematic, I was sent to Vegas to sort things out. My first meeting was with the CFO to determine what percentage of the inventory subject to the deeds of trust had been sold. He looked at a myriad of orange letters on what we called a CRT (cathode ray tube), which was somewhat like a computer screen. He punched a lot of buttons, furrowed his brow, looked up and said, “117%.” “Aren’t you supposed to stop when you hit 100%,” I asked. “Well,” he replied, “we know everybody won’t show up.” Vegas is all about playing the odds, and our CFO was correct. The odds were that all of the timeshare owners wouldn’t show up, and the company would get to keep the 17% of extra sales. That situation ended badly, and what I remember most vividly was that the developer had a very, very bad toupee. We decided not to put a deed of trust on it for, given our experience, we didn’t want to end up splitting hairs.

The legal process can get a bit dreary, and one often appreciates an attorney with a sense of humor—to a point. During the 1980s, we used a Los Angeles attorney who dearly loved his “seal joke.” The seal joke took place during a closing in which the customer was desperate to get their money, as most timeshare developers were at that time. At some point as documents were being revised and final points negotiated, the lawyer would casually say to the customer, “Do you have your California seal?” The reaction was uniformly surprise and shock, and they stammered that they had no idea they were supposed to have a California seal.

The attorney would then smack his forehead and say, “My secretary was supposed to tell you. We can’t close without a seal. There’s no way we’re closing today.” When sweat starting pouring off brows at the thought of the checks that had been issued in anticipation of the funding, our comedian would say something like, “Well, we’ll see what we can do,” and he would exit the conference room, shaking his head and appearing highly agitated.

After a sadistically long period of time, often lasting hours, a young associate would appear in the doorway and state that after exhaustive research they had discovered a 19th century treaty between California and (fill in customer’s home state here) that allowed for the closing of loans without a California seal.

The first time our legal prankster pulled this gag, we thought it was clever and original, supplemented by some pretty fair acting. The second time wasn’t as amusing and by the third performance we were heartily sick of it. So, before the next closing we went to a stamping works and had a California seal made, complete with script reading “Official California Seal” and lots of fancy engraving. We gave it to our customer and when he was asked, “Do you have your California seal?” he handed it over without a trace of a smile, putting a permanent and merciful end to the California seal joke.

The title for this article was taken from a song written by Jerry Garcia of the Grateful Dead, a group quite popular with Colebrook principal Mark Raunikar, as well as many individuals who enjoy the occasional use of drugs with questionable medicinal benefits. There were a few of those people in the timeshare business in its early days, and I had my initial encounter when we were underwriting one of the earliest projects, a small resort nestled in an exclusive Rocky Mountain ski village.

Our audit got off to a rough start when we arrived at the office to find a power outage and were literally, as noted in an earlier metaphor, feeling our way. Since there were no windows in the hallway, we had to trace the raised lettering on several doors before finding the correct one. Once we were inside, the windows provided light but once we took a look at the receivable documentation, we realized we were figuratively in the dark again, for the only accounting records were hand-written slips of paper piled in shoe boxes. On each slip was written the amount of cash collected for each receivable payment. The boxes, and the pile of contracts, taken as a whole, might be considered a trial balance in the rough.

Such a shambles of record-keeping begged explanation, but although our developer had promised to meet us around 10, he did not arrive. He was not there to join us for lunch, and did not appear in the office until nearly four o’clock. He seemed a little shaky, appeared to have a near-terminal case of the sniffles, and often ducked and bobbed suddenly, as if he was dodging flying objects. We didn’t need to hear his explanation to figure out why the records were in such sorry shape. Our company didn’t make the loan, but a more stable and less sniffly developer acquired the property and developed it successfully. I don’t know what became of our fellow.

The early days of timeshare were quite an adventure, and having survived them the temptation is to cite Friedrich Nietzsche’s overused quote, “What does not kill me, makes me stronger.” But the timeshare industry deserves more originality, for it has truly been a unique business evolution. Another Nietzsche quote describes it better: “One must still have chaos in oneself to be able to give birth to a dancing star.” ARDA CEO Howard Nusbaum couldn’t say it better.

Reprinted with permission from the Colebrook Chronicle 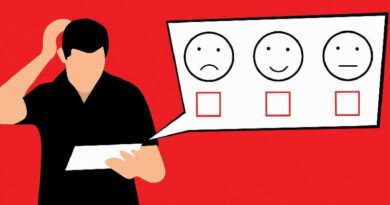 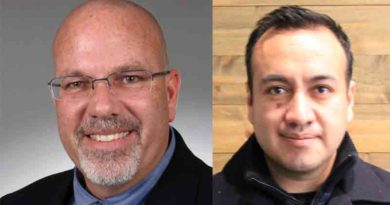