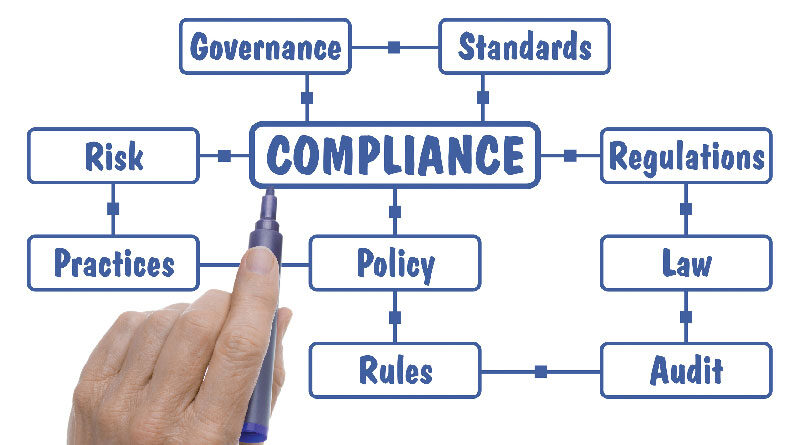 … Well, not necessarily, but maybe. In any case, it pays to pay attention.

Chances are your competitors are not as aware as they should be.

It is important to note here – I am not an attorney – I do not, nor have I ever played one on TV. The ONLY legal opinion that is represented here, by me, is simple: Call a qualified attorney.

Let’s take a look: First some definitions, as you will notice in the paragraphs below, there are a lot of ways to get into trouble, and I promise all of them contain something that will impact your business in a bad way, or if you are smart, very often in a good way because they can offer a competitive advantage.

NOTE They all fall under the umbrella of “consumer protection”. Most all of them work with the premise that you must gain prior express written consent.
There was a time, not so long ago, when the Do Not Call rule was passed and signed into law that was to be the destroyer of the call center. But smart marketing people figured out how to capitalize on it – use it, don’t call people that don’t want to be called. It also created an industry made up of companies that manage your DNC lists.

In timeshare, there were also those companies (I suggest they still exist) that ignored the DNC treating is as a part of their risk management.

And, today, check these instances:

Scenario 1: Government; Google and its subsidiary, YouTube agreed to pay more than $170,000,000.00 for alleged violations of Children’s Privacy Law*. https://www.ftc.gov/news-events/press-releases/2019/09/google-youtube-will-pay-record-170-million-alleged-violations.

Scenario 2: Class Action; Meanwhile, Treasure Island (yes THE Las Vegas Treasure Island) was the victim of an SMS (text violation) and TCPA class action law suit over the use of a virtual concierge service because embedded in their system was the opportunity to submit a review on Yelp! Note the reference to “class action”. Civil suit. http://www.kleinmoynihan.com/hotels-use-of-artificial-intelligence-leads-to-sms-tcpa-class-action/

You might think these 2 companies are smarter than that – but alas, not to be. (In the case of Treasure Island, the suit against Yelp! was dropped, the one against Treasure Island was settled.

How a Legislator might think: I recently met with a Member of Congress (MOC) about a robo call bill he was introducing. My take was/is there are 2 very distinct types of robo calls: legal and illegal Just about everyone I talk to about this agrees, and it is the position of the Professional Association for Customer Engagement (PACE). I love the debate and there are very intelligent solutions being engineered. But this is about that one single bill.

It seems the gentleman from a state that will not be mentioned here for fear of some retribution, came up with the initiative when his mother call to complain about all the robo calls. Yup, his mother. When he found out that is was a politically palatable effort – he went for the fences. All calls, even the ones some very unfortunate parents might get if there is a lock down at their child’s school or their doctor needs to tend to an emergency and can’t make the appointment with you.

This one will fall under the Telephone Consumer Protection Act (TCPA)

According to the Professional Association for Customer Engagement (PACE) as of December 1, 2019, there are 30 separate proposed pieces of state legislation and 4 proposed federal pieces of legislation, all dealing with TCPA consumer protection issues.

Then, there is this one – on the Compromise Bill currently working its way through Congress, in an article written by Eric J. Troutman of Squire Patton Boggs (US) LLC and published in the National Law Review: “Breaking News: Don’t leave for Thanksgiving just Yet! Text of New Compromise “Robocall” Bill just released, and its huge!” Wednesday, November 27, 2019. Can be referred to as SECTION 1. SHORT TITLE. 1 This Act may be cited as the ‘‘Pallone-Thune Tele-2 phone Robocall Abuse Criminal Enforcement and Deterrence Act’’ or the ‘‘Pallone-Thune TRACED Act’’. https://docs.house.gov/billsthisweek/20191202/BILLS-116s151-SUS.pdf

Notice the word “criminal” in this one?

This is all about the robocall , but one of the more intriguing ones is “No new criminal enforcement provisions but it requires certain reporting to the DOJ about fraudulent calls for possible prosecution”. Not being a lawyer is not a deterrent for me to interpret what this means. It means that any government entity, Attorney General, County Sheriff, can refer fraudulent calls to the Federal Department of Justice for prosecution. They are the ones with the gold badges.

And, there is still no definition of an Automatic Telephone Dialing System. And, keep in mind the next big wave of anticipated legislation that will turn to regulations will surround the issue of privacy. This one is just getting started in the states, the federal legislators and the global regulators.

Stand by – this is a moving target! 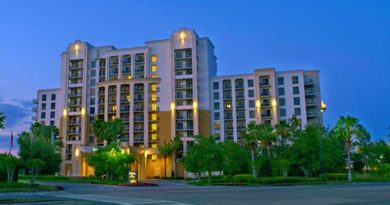 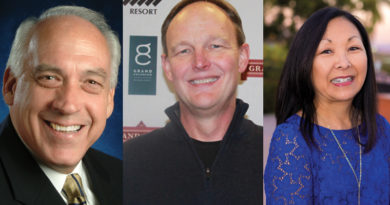 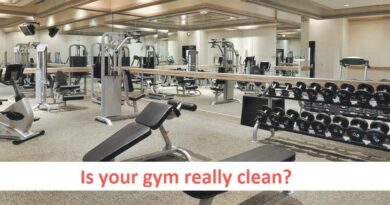