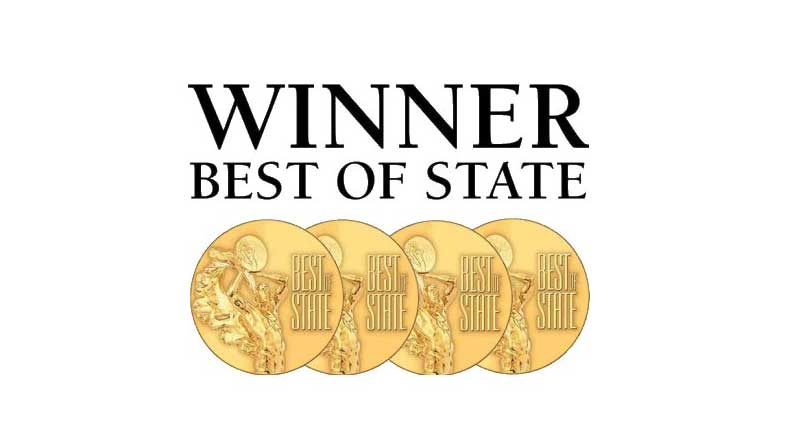 Westgate Resorts is pleased to announce that Westgate Park City Resort & Spa has been awarded the prestigious Best of State Award for 2019 in seven categories for its excellence in hospitality, travel and tourism, and dining. In addition, Edge Steakhouse was named the winner of the Best of State Statue (BOSS) recognizing it as the most outstanding restaurant in Utah for the fourth time in seven years. Westgate Park City Resort & Spa was named the Best Ski Resort in Utah for the seventh consecutive year. Drafts Burger Bar and Serenity Spa by Westgate also received Best of State Award honors.

“The recognition by the Best of State Awards once again this year reflects the outstanding effort of our dedicated team members at Westgate Park City Resort & Spa,” said Vice President of Resort Operations for Westgate Resorts Brian Waltrip. “This incredible honor highlights the team’s commitment to work tirelessly to provide guests with the very best experience possible.” The Best of State Awards, Utah’s premier recognition and awards program, was created to recognize outstanding businesses, organizations, and individuals throughout the state of Utah with the criteria that they “excel in their endeavors, use innovative approaches or methods, and contribute to a better quality of life in Utah.” The intense judging process involves a panel of more than 100 expert judges from across the state of Utah that selects the winner by scoring nominees out of a total of 100 possible points. Overall, Westgate Park City Resort & Spa was named the best in Utah in the following categories:

One of Utah’s premier mountain resorts, Westgate Park City Resort & Spa features a prime location at the base of Canyons Village at Park City Mountain, spacious and attractive accommodations and a variety of onsite amenities, including ski-in/ski-out access to Park City’s 7,300+ skiable acres, a free ski valet service, the signature Serenity Spa by Westgate, an indoor/outdoor pool, Drafts Burger Bar and Edge Steakhouse, the four-time award winner for Best Restaurant in Utah in the Best of State Awards. For more information about Westgate Park City Resort & Spa, visit www.westgateparkcity.com.

Westgate Resorts is the largest privately held timeshare (vacation ownership) company in the world and one of the largest resort developers in the United States. Founded in 1982 by David Siegel, the company is headquartered in Orlando with 27 themed destination resorts nationwide, featuring more than 14,500 luxury villas and hotel rooms in popular vacation destinations. For more information, visit www.westgateresorts.com 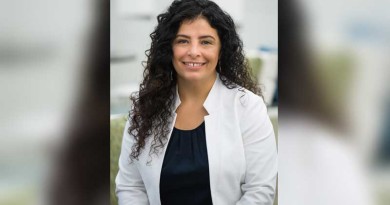 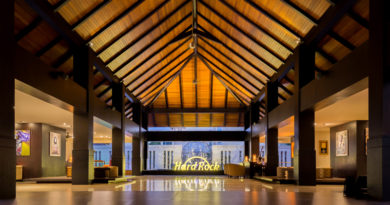