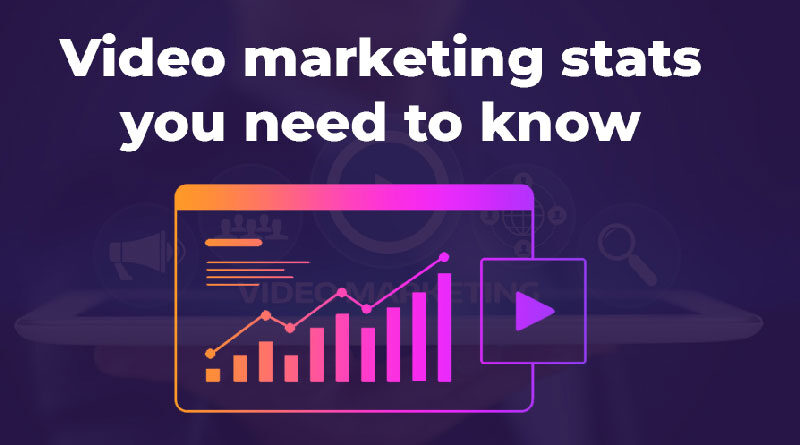 Video Marketing You Need to Know

How long has video been around?

The oldest surviving video recording was produced in 1888, by Louis Le Prince. It is just 2.11 seconds long and was recorded at 12 frames per second. It shows people walking around Roundhay Gardens in Leeds, and stars Le Prince’s mother in law, who died the day after the scene was filmed. You can see the clip here on YouTube.

What was the first video advert?

The first TV commercial is widely acknowledged to have been for Bulova, a New York-based watch company in 1941. The ten-second clip was aired before a baseball game and cost just $9 – which would be the equivalent of $150 today! It reached just a few thousand people, since only around 4,000 TV sets had been installed in New York then. Click here to see it, and marvel at how far video advertising has come. 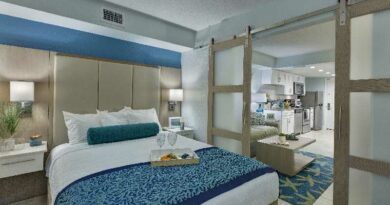 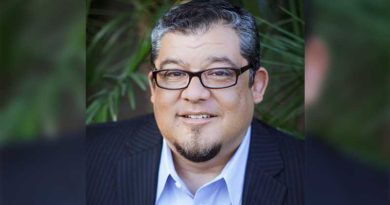 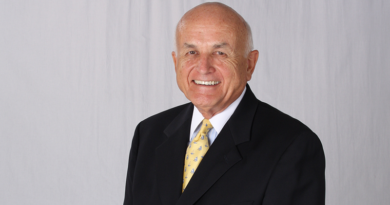