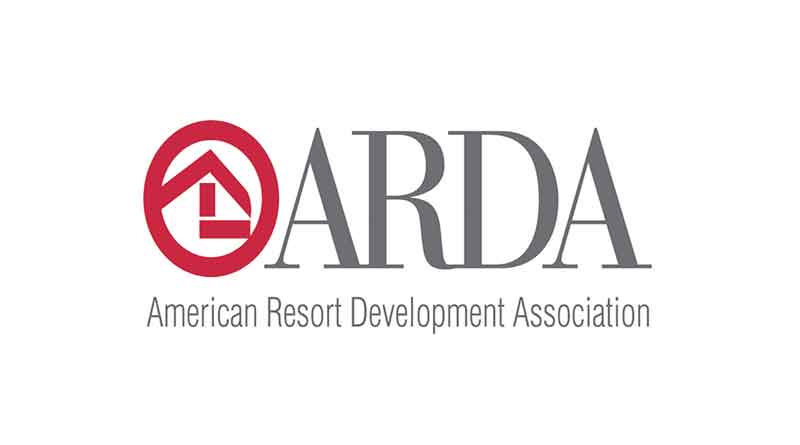 The American Resort Development Association (ARDA) and the ARDA Resort Owners’ Coalition (ARDA-ROC) applaud federal prosecutors for sentencing a Williamsburg-area lawyer for taking part in a scheme that made hundreds of thousands of dollars off fraudulent timeshare transactions. The sentencing – four years in prison – sends a strong signal that fraudulent schemes will not be tolerated, no matter the level of involvement, and will be prosecuted to the fullest extent of the law.

“We greatly appreciate the efforts of law enforcement in tackling these cases of timeshare transfer fraud,” said Robert Clements, ARDA Vice President of Regulatory Affairs. “As the former Assistant Attorney General of Florida, I can attest to the number of consumers who unfortunately fall victim to sophisticated scams like this one. This conviction is a testament to how law enforcement does not take scams lightly, and no matter your level of involvement in the scam you are still held accountable for your actions.”

Deborah M. Wagner was stripped of her Virginia law license and sentenced to four years in federal prison on July 20th after pleading guilty to being involved in a timeshare scam. Wagner’s involvement in the scheme included creating the transfer documents for “straw purchasers” – people who had no interest in buying timeshares and whose identities were stolen – to appear as the new “owners” of the property. The original owners were then told that they were no longer obligated to their timeshares after the transfers were complete. Maintenance fees and taxes then went unpaid on more than 1,000 timeshares, costing resorts hundreds of thousands of dollars and causing significant credit impacts on the identities stolen and the straw owners.

“A top priority for our industry and owners, and for law enforcement and other agencies, is to protect consumers from dishonest individuals or companies trying to take advantage of them,” said ARDA-ROC Chairman Ken McKelvey. “This verdict sends a strong signal to criminals that fraud and deceptive activities will not be tolerated and it tells consumers that we take the actions of these individuals very seriously.”

Fraud in the timeshare secondary market hurts timeshare owners and owners’ associations, as well as takes credibility away from a thriving industry. Timeshare owners that fall victim to these scams are defrauded out of thousands of dollars for services that are never completed. ARDA and ARDA-ROC continue to vigorously pursue and support appropriate timeshare resale and transfer legislation in an effort to protect owners against fraudulent timeshare schemes. To date, ARDA and ARDA-ROC have introduced, passed, or supported resale and transfer company legislation in Arizona, Colorado, Connecticut, Florida, Massachusetts, Nevada, New Hampshire, Puerto Rico, South Carolina, Texas, Virginia, and West Virginia.

For more information on ARDA and ARDA-ROC’s advocacy efforts in the timeshare secondary market, visit www.arda-roc.org/resales. 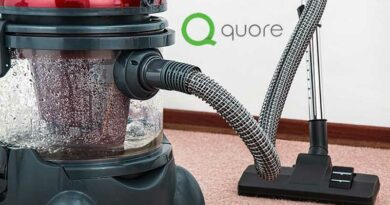 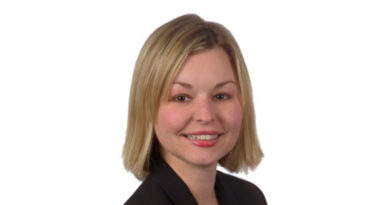 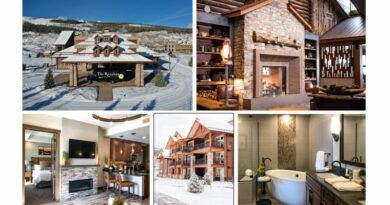