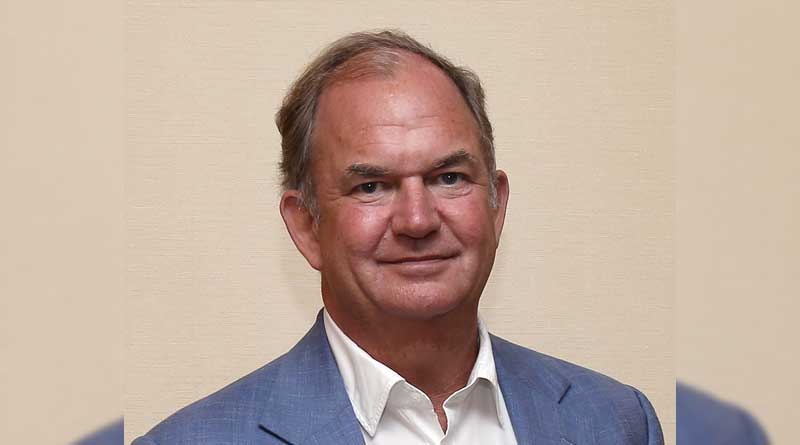 John Spence, Founder, and Chairman of Karma Group has been honored for the second time by the Yale University School of Architecture by being appointed the Edward P. Bass Distinguished Visiting Professor of Architectural Design for the fall semester of the 2019-2020 academic year. This marks the first time that the faculty has offered this position to the same person on more than one occasion.

Established through the generosity of Edward P. Bass, this fellowship enables the School to invite distinguished private and public sector leaders in the development community to participate as integral teaching members in advanced studios and seminars.

John will be teaching graduate-level advanced studios alongside the renowned architects Patrick Bellew, Henry Squire, and Tim Newton. They will be using Karma Group’s resort on the Indonesian island of Gili Meno, Karma Reef, as a test site for the students who will be challenged to design a resort on the island to be sustainable, economically viable, architecturally exciting and as resilient as possible to earthquake, tsunami and natural disasters. John will mostly be teaching at Yale, but as part of the course he will be bringing the students to Karma Kandara on Bali, and to Gili Meno, so they can better understand the local environment and conditions.

“It is wonderfully exciting to be returning to the hallowed halls of the Yale University School of Architecture as the Edward P. Bass Distinguished Visiting Professor of Architectural Design,” said John Spence, Founder and Chairman of Karma Group. “Having the opportunity to share the knowledge I have gained over many years with some of the brightest and best students of architecture in the world is an immense honour. I am looking forward to seeing what wonderful solutions this cohort devise for our Gili Meno project.”

John’s passion for architecture and, in particular, it’s relationship with the cultural and physical environment it inhabits, has seen him earn wide respect for developing stunning properties throughout the world that both complement and enhance their environments. Karma Kandara, John’s spectacular property on the cliffs of Uluwatu in Bali, Indonesia has been recognized as a masterpiece of environmental integration. A deep understanding and respect for building creation and a keen eye for the acquisition of classic architecture has been central for John throughout his career as a global trailblazer.

Karma Group is an award-winning international travel and lifestyle brand offering extraordinary experiences in the world’s most beautiful locations and is headed by Chairman and Founder, John Spence, former Ernst & Young Entrepreneur of the Year and member of the judging panel for the Ernst & Young World Entrepreneur of the Year. John has been honored by being awarded the Edward P. Bass Honorary Fellowship at Yale in the Fall Semester of 2019 in the School of Architecture, marking the first time Yale has extended this to the same person more than once. He has also been awarded a Distinguished Visiting Fellowship at UCLA as well as working with students from the University of Pennsylvania to design a chateau development in Carcassonne. The Karma Group is comprised of Karma Resorts, Karma Retreats, Karma Royal, Karma Estates, Karma Beach, Karma Spa and Karma Boutique. The Group is currently operating 33 resorts in more than 10 countries, including Australia, France, Germany, Greece, India, Indonesia, Thailand, Vietnam, and the United Kingdom. There are currently five properties in development and the Group is negotiating three separate acquisitions in Scotland (a golf resort), Cyprus, and Bulgaria. In 2016, Karma group and Sanctum Hotel Group announced a joint venture to develop a series of authentic rock ‘n’ roll styled and orientated hotels in strategic locations around the world, accompanied by an exclusive private membership club, now with over 85,000 members. In 2017, Karma was awarded the contract to manage and develop the golf course on Rottnest Island in Western Australia and in Greece, RCI, the worldwide leader in vacation exchange, selected Karma Group to manage its operations in the Greek market whilst redevelopment began on Karma Minoan in Crete. Karma Group is a sponsor of the England Rugby 7’s team, as well as the Rosslyn Park HSBC National Schools Sevens, the world’s largest school rugby tournament. Karma Group recently invested in its first racehorse with a view to the future expansion of its stable. 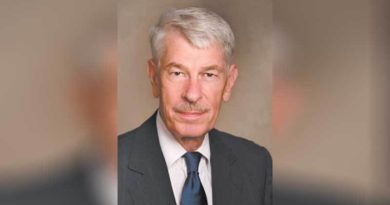 Donations in Memory of Karl Lange 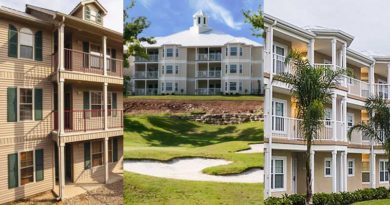 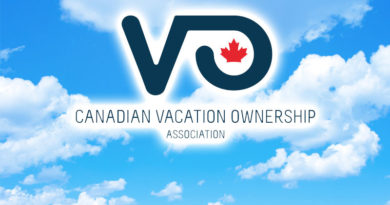