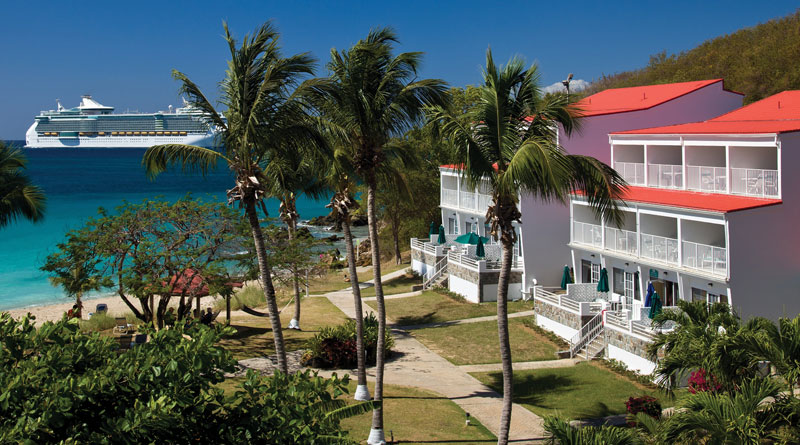 It’s 1964 in the French Alps and resort developer Paul Doumier exclaims that “No need to rent the room; buy the hotel, it’s cheaper!” and the timeshare industry was born. Fast-forward five years later when the first timeshare in the United States popped up on Kauai. While the industry was born and there was an obvious market for the product, the way it would be regulated continues to change.

Timeshare falls within an odd area – is it real estate or is it a good someone purchases? This classification affects how the business is taxed. The locations of timeshares are often grouped in popular vacation destinations such as Myrtle Beach, where local governments don’t want to send the lucrative businesses running to new locations so the y make tax deals and exemptions, but they also look at local industries and ask themselves where can we find additional revenue for the state?

It’s a tricky, complicated system that experts spend their days navigating to try and protect the assets of timeshare owners and associations.

ARDA-Carolinas made a lot of progress in 2016. There were bills such as HB 4280, which according to an ARDA Report “sought to make the purchase of beneficiary rights in a trust-based timeshare subject to additional attorney closing requirements.” After diligent work the timeshare portion of this bill was deleted.

One of the most impactful bills of 2016 was HB 4259, which “would have allowed for the surrendering of timeshare interests to a HOA or managing entity upon the satisfaction of certain conditions.” This would have been very detrimental to the South Carolina timeshare industry by allowing owners to simply walk away from their deeded units. Thankfully, according to Vermuth, “ARDA and ARDA-ROC voiced their opposition to Judiciary Committee members about the devastating impact this would have on the South Carolina timeshare industry. The bill did not pass.”

ARDA-Carolinas is currently working on planning for the 2017 legislative session and according to McKelvey one of the focuses will be to work on South Carolina’s hard time with illegitimate resale and transfer companies. While progress has been made to penalize fraudulent players in the secondary market, they unfortunately still exist within South Carolina and continue to financially damage Homeowners’ Associations.

“Getting legislation started and passed usually takes anywhere from two to three years, if things go smoothly,” said McKelvey. “We have to develop a strong long term strategy and remain hard-working, patient and diligent in order to protect owner’s rights to their resorts in the best ways possible.”

ARDA is also closely watching an issue that is expected to appear in a bill in 2017 from the House Ways and Means Committee to eliminate many of the state’s sales tax exemptions. It is likely that the sales tax exemption on timeshare sales and possibly exchange could be targeted. Timeshare owners currently pay real estate taxes on their deeded property, which brings it back to why timeshare is tricky; falling in a gray area between personal property or not.

“Since timeshare owners already pay real estate taxes, it would be hard to reconcile requiring them to pay sales tax as well,” said Vermuth. “These owners should be afforded the same tax incentives as a second home purchaser.”

The timeshare industry has come a long way since 1964 and thanks to organizations such as ARDA, ARDA ROC, and industry leaders fighting for the rights of owners and associations the industry will continue to grow and impact the lives of travelers around the world. 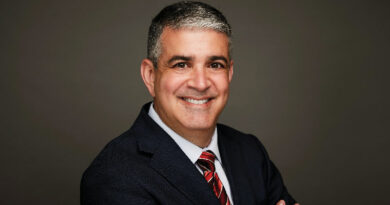 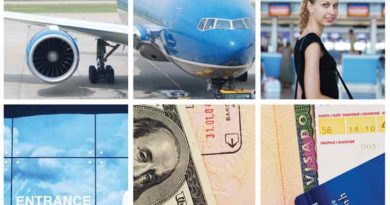 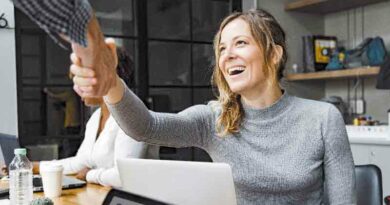 Shake Hands With Your Timeshare Owners?