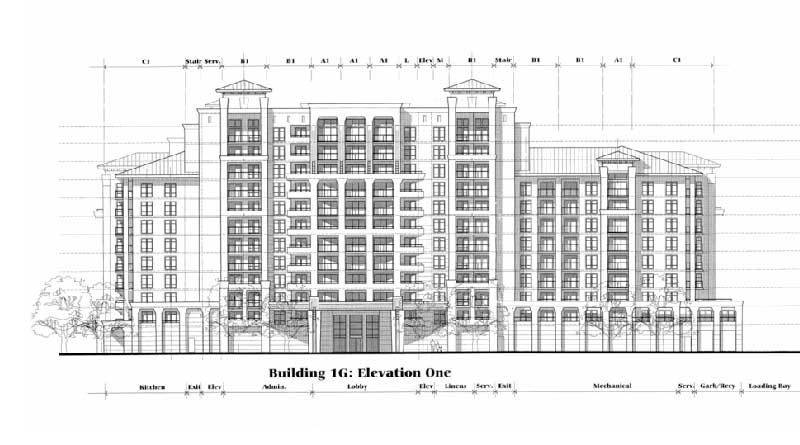 A concept for new timeshare growth along the tourist corridor appears to be making its way through Orange County’s planning process.

ERGS Development, a Dallas-based entity, will go before Orange County’s development review committee on Aug. 14 to discuss plans to “develop up to 1,000 timeshare units” within its current planned development — the Las Palmeras by Hilton Grand Vacation Club property at 9501 Universal Blvd.

Plans show the company wants to erect three new towers — each with support parking structures and amenities — over three phases. This would add to the resort’s existing 226 timeshare unit count.

Here’s how each phase would break down:

Approximately 186 of the units being built will be “lockout” properties, which are units that can be divided into two separate living areas via a locked barrier like a door. These type of properties are popular as an owner can stay in one section and rent out the remaining area to a different party.

The timeline on the project isn’t included, but it’s likely the development would be completed in time for the debut of Universal Orlando Resort’s Epic Universe theme park expansion.

That’s because this type of property is practically right next to where Universal’s next major investment will be built. Universal has yet to reveal a timeline for its new resort, but many experts say the 2023 time frame is viable, which means ERGS would have plenty of time to construct at least two of the towers and test the market’s demand for the final tower. 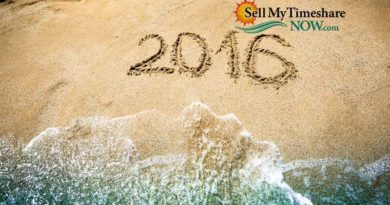 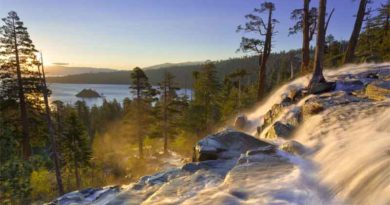 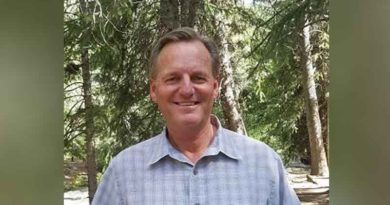