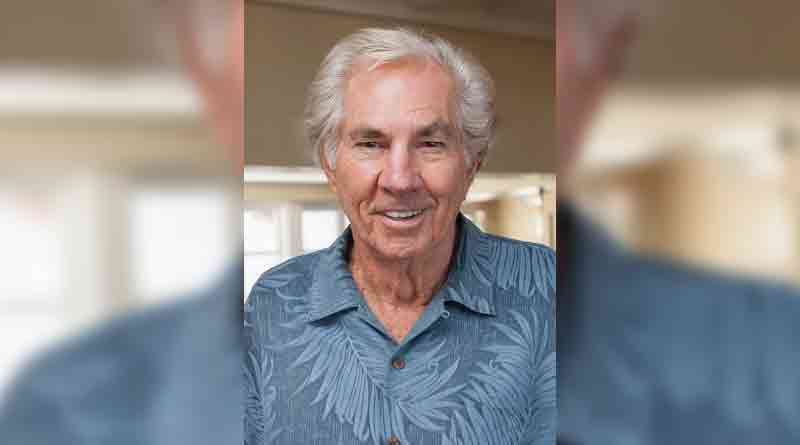 Jim was my employer, my mentor and my friend for decades. Many of us who worked for him are still involved in the industry. It speaks volumes when an icon, a pioneer, has left a legacy of people and projects as a testament to his strength and leadership. And today in his 9th decade he continues to vibrantly champion his vision on his home community of Del Mar. But I digress.

In addition to timeshare properties, this revered timeshare pioneer developed over 1,000 homes, 50 apartment complexes, numerous hotels, and other commercial properties. From managing his dad’s lumberyard in Hanford, California to become one of timesharing’ s most respected people, Jim’s rich history is as colorful as the man himself.

I first encountered Jim when he had hired me as a marketing generalist to position The Carlsbad Inn and (shortly after that) the Southern California Beach Club in the marketplace. Initially, the heaviest sales were going to be keyed to existing members of Winners Circle and Southern California, so we did enormous amounts of the local press to kick the project off the ground. When Jim and I climbed a ladder to the top of Carlsbad Inn which was under construction we looked out at the ocean on one side and the village of Carlsbad on the other. Jim waved an expansive arm, a gesture as grand as the grin on his face. Then he told me of his dream. In retrospect, it clearly came true.

The tales he told of his journey is something of the American Dream. His first major success came at the age of 19. He seized the opportunity to double his money, utilizing lumber from the Visalia, CA yard and labor during the slow season he built a small house on the property for $3, 000 and sold it for $6,000. An enormous profit!

The Midas Touch evaded Jim from time to time. But his positive attitude paid off. After a journey learning at the knee of his entrepreneurial father Jim tried his hand at a number of businesses ranging from swimming pools to building supplies to the Del Webb Hotel Chain. In 1960, in his 20s, he struck out on his own.

He looked at Tahoe, Montecito and other Southern California cities before arriving in Del Mar with $1,000, a well-worn car filled with a wife and family. Now credited with the rebirth of Del Mar…a north San Diego beach town on the brink of major opportunities. Jim went for it and put together partnerships that fit his vision: Del Mar Inn, Stratford Square and Canterbury Corner.

“Enthusiasm is my greatest asset,” smiles Jim, who some refer to as the “Andy of Mayberry of Timesharing.”

Jim Watkins can be credited with a litany of “firsts” in and out of timeshare arena.

In 2012, the County of San Diego honored Jim by proclaiming Jim Watkins Day. His accomplishments, accolades, and honors are without bounds. To list them all would be contrary to “word count” limitations, but here are just a few:

Jim’s timeshare saga begins with Winners Circle Resort. Once an apartment hotel across from the Del Mar Race Track was only fully occupied during the Del Mar Fair, and the famed Del Mar Thoroughbred Club racing season. It was Jon de Haan (who founded RCI with his wife Crystal) who introduced the concept of timesharing to this pioneer. Jim was smitten with the idea of giving average families the opportunity to stay in a wonderful area without going broke. Winners Circle was christened and converted to timesharing in 1980. The idea worked and the next year Winners Circle became the fastest selling timeshare in the country. Budgeted for $6-$8 million, the 100-unit resort hit $20 million in sales in year one.

Winners Circle Resorts, a lifestyle company specializing in the development, sales, marketing and management of quality vacation ownership resorts grew to become one of the most successful and honored vacation ownership companies on the West Coast. In addition to Winners Circle Beach and Tennis Resort, the company built The Carlsbad Inn. RCI named Carlsbad Inn as its milestone 1000th resort. More than a quarter of a century later, Carlsbad Inn is still a top destination for vacationers the world over. Almost simultaneously Southern California Beach Club followed. Then came in quick succession, Gaslamp Plaza Suites, San Clemente Cove Resort, Coronado Beach Resort, Dolphin’s Cove Resort (near Disneyland) and the award-winning L’Auberge Del Mar, recently ranked among the “Best Luxury Resorts” in the country by Conde Nast. Timeshares adjacent to the AAA Four Diamond Property have use of all the resort’s amenities.

I first encountered Jim’s political savvy during his efforts to get L’Auberge built. But his civic pride in Del Mar had started decades earlier when he led the Citizens of Del Mar in an effort to ban condominium projects on the beautiful bluff overlooking San Diego County’s beautiful Del Mar beach. Buoyed by his first and late wife Carol’s articles in the local paper, the environmentalist organization was able to preserve the North Bluff for generations to come. “I still count that as my proudest moment, he said.

Jim is a visionary who has a history of being in on the ground floor. He was one of the first developers to see the potential in the beautiful community of Carlsbad and the urban timeshare, Gaslamp Plaza Suites was one of the first to tap into the excitement of San Diego’s Gaslamp Quarter. Eventually, most of Winners Circle Resorts became part of Grand Pacific Resorts. Grand Pacific’s co-presidents David Brown and Tim Stripe once worked for Jim before forming their own company.

Not one to sit by idle, Jim has taken an active role in developing and revitalizing Del Mar. Again incurring seemingly insurmountable odds, Jim tapped into his strength. “I don’t take no for answer. ”

His latest stand battling the Del Mar City Council was victorious. He refused to settle for a simple solution of a new city hall and instead came up with a long-term vision for the city. A true civic center including the historic Alvarado House, an amphitheater and an anchor at the south end of the village. With L’Auberge and Del Mar Plaza at the North End, the foot traffic between the two points of the compass will allow small businesses to flourish in between.

This reminiscent history of the modest man could come off a bit nostalgic. He probably wouldn’t tolerate all the high praise of his past. One of his favorite sayings is “Rip off that rear view mirror…all that matters is the road ahead.” And Jim, a principled man who the rear-view mirror is chock full of accomplishments, never wavered from his original Winners Circle objective to “be the best—a caring organization that produces quality products, places the needs of clients first and gives back value to the community.” 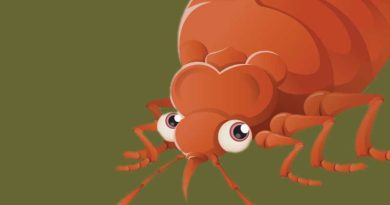 Taking a Bite Out of Business: Bed Bugs Are Bad News

Resales – bring back the smiles 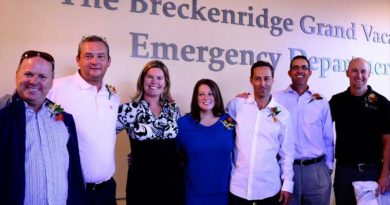