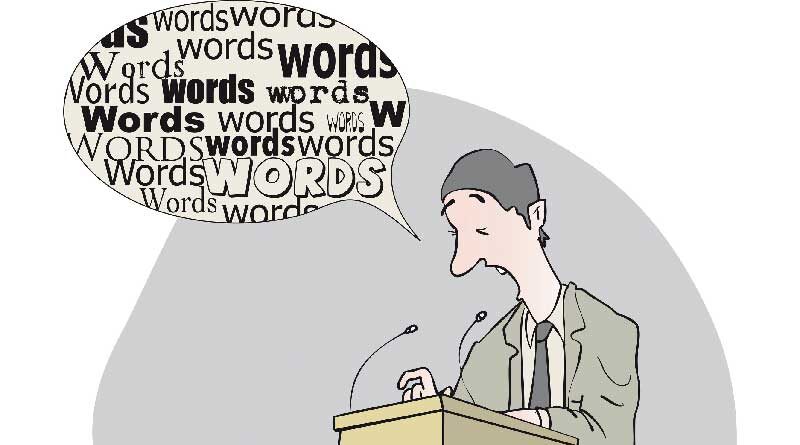 A word … about words.

A word … about words.

A new, 976-page biography about Andy Warhol has just been published. Though his work still impacts the art world thirty years after he was murdered, isn’t almost a thousand pages a bit much? My Bible, the bestselling book of all time and regarded as the greatest story ever told, has far fewer pages. In it, the account of creation in Genesis is told in only 400 words. The Ten Commandments needed just 179 words; the Lord’s Prayer only 66.

The Gettysburg Address, written on the train enroute to the event, contained a mere 286 words and lasted only a few minutes. The man immediately preceding President Lincoln spoke for an hour and a half, yet his name is lost to history. Not a lesson learned over 150 years later when politicians and others still feel the need to float a battleship of words around a row boat of thought.

When I began writing fiction several years ago, I read that agents and publishers usually required 80,000 to 100,000 words, with 50,000 the minimum for a novel. Anything less was somewhat disparagingly referred to as a novella. Since it ranked #1 on the New York Times bestseller list for over a year, and sold more than 50 million copies worldwide, I doubt the late author Robert James Waller agonized over The Bridges of Madison County being called a novella. The mega-bestsellers Love Story by Eric Segal and The Graduate by Charles Webb had even fewer words than the 38,000 found in Bridges, and all three were made into movies of astounding commercial success.

Stephen King has published 58 books, including several under his nom de plume Richard Bachman, yet a reviewer of his 2018 novella Elevation derided it as “A mere slip of a book.” That critic likely never authored a book, and forgot or never read Steinbeck’s Pulitzer Prize-winning Of Mice and Men or Hemmingway’s The Old Man and the Sea, both of which today would be classified as novellas. One of the most captivating Christmas stories ever written is The Gift of the Magi by O. Henry. If you re-read it, or read it for the first time, it won’t take long. There’s a lot to be said for the clarity and brevity of Hemmingway and O. Henry over the meandering verbosity of a Faulkner or F. Scott Fitzgerald.

Although many readers understandably relish getting lost for long periods of time in a lengthy work of fiction, things may be changing. I understand James Patterson, arguably the world’s most prolific successful writer at work today, has said his future releases will be around 125 pages. His reason? The shrinking time people are willing to devote to reading, as well as the growing popularity of reading on electronic devices like Nook and Kindle, even cell phones and Apple devices.

For my money, country music songwriters, especially those in years gone by, are some of the world’s greatest poets and storytellers. Their words capture a listener in the first few seconds, and unfold an entire story of wonderous joy or painful heartbreak in less than three minutes. I believe one listen to Glen Campbell’s rendition of John Hartford’s Gentle on my Mind will persuade you.

Oh, and the brief lyrics of Bob Dylan’s songs won the 2017 Pulitzer Prize for Literature.

There’s no question we’re living in challenging and uncertain times.

My Generation X daughter texted me asking if things were this bad back in the Sixties. Someone famously said: “If you can remember the Sixties, you weren’t there.” Well, I was there during high school and college, and I do remember. I emailed her this reply:

The Sixties were a time without social media, without cell phone cameras, without a 24-hour news cycle with a plethora of channels each needing to fill 1,440 minutes of air time each day, whether or not such content is known in advance to be untruthful or needlessly inflammatory. The televised evening news lasted 30 minutes on only three network choices, all occurring at the same time with no ability to record them, the next broadcast coming 24 hours later. Somehow, we survived from one day to the next.

The Cuban Missile Crisis occurred over a thirteen-day period in 1962, the world living with the very real threat of thermo-nuclear war between the United States and the Soviet Union.

On November 22, 1963, I was sitting in algebra class at Bowling Green High School when the principal piped through the intercom the radio station saying our president had just been assassinated. John F. Kennedy was only 46-years old.

On April 4, 1968, I was sitting in the control room of the Bowling Green television station where I worked watching the monitor of the ABC network feed setting up a picture of Martin Luther King. A few minutes later, we carried the bulletin of his assassination at age 39. Riots broke out in more than 100 American cities that night, but not in Indianapolis. If you haven’t done so, I encourage you to view on You Tube a nine-minute, wholly-extemporaneous speech by Bobby Kennedy urging calm while standing on the bed of a truck at what was supposed to have been a presidential campaign appearance.

On June 5th, barely two months later, I awoke to the news that JFK’s younger brother and former attorney general had been assassinated the night before immediately after a campaign appearance at a Los Angeles hotel. I was a college freshman and thought he was the country’s best hope for a nation torn apart by the senseless Vietnam War that wounded millions of American men and women in combat and saw over 50,000 of them brought home in caskets. Bobby Kennedy was 42. There was no rioting.

Two years to the day after MLK’s assassination in Memphis, Ohio National Guard troops shot and wounded 13 unarmed and mostly white students on the campus of Kent State University. Four of the thirteen died.

I shudder to think of the terrible impact and negative repercussions social media would have had on the nation and the world had it been around in the 1960s.

But in the Sixties, we orbited astronauts into space and landed Neil Armstrong and Buzz Aldrin on the surface of the moon, bringing them safely home again. With an abundance of pain and suffering, giant steps were taken toward breaking the back of segregation in all its forms, and the Civil Rights Act became the law of the land. The feminist movement was re-awakened with the 1963 publication of Betty Friedan’s The Feminine Mystique. The music of Bob Dylan, the Beatles and others fostered the collapse of outdated social taboos and forever changed the landscape of popular music. The “Stonewall Inn incident” in New York City in the summer of 1969 saw the birth and energizing of the gay rights movement against government persecution of its citizens because of sexual preference.

Make no mistake. Citizens taking to the streets in protest has its place. Civil rights, gay rights and an end to the Vietnam War would not have been possible without these marches. Such protest is recognized as a legal right, a political right and a civil liberty. As long as we remember it is “freedom of peaceful assemblage” guaranteed in the Constitution.

What’s happened to the global economy in 2020, both its speed and its reach, is without precedence and likely will never be repeated. Social distancing and sheltering in place will leave an indelible mark of change on society worldwide, and we have no idea what that change will look like.
As Yogi Berra famously said, “It ain’t over ‘till it’s over.” The after-effects of Covid-19 haven’t yet begun to be felt. But while we wait, as we did while living through tumultuous times in the Sixties, let’s also remember “This, too, shall pass.”

Gildersleeve’s four-decade association with timeshare began in 1980. He held senior management positions with RCI, Interval International, Hilton Grand Vacations and Trendwest. He’s also enjoyed success as an industry consultant and as a novelist. 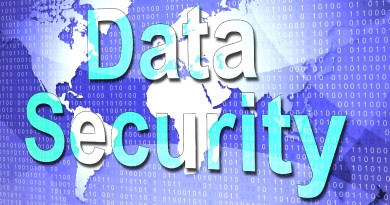 No Time to Share: Protecting Member Data Is Industry Responsibility 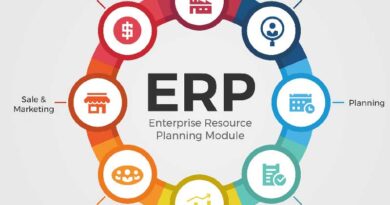 Selecting the Right ERP System for Your Business 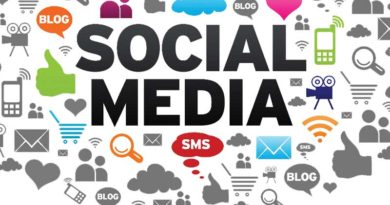 Don’t Let the Millennials Pass You By!