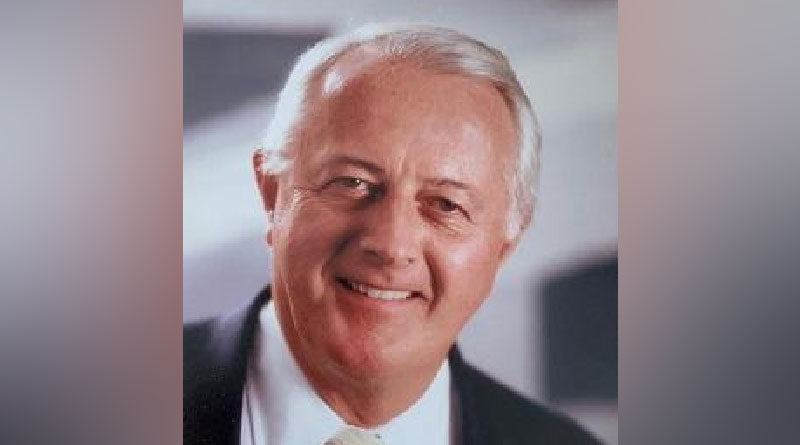 With the passing of George F. Donovan on May 10, 2020, the timeshare industry has lost one of its most treasured and respected early pioneers to Parkinson’s Disease. For the many timeshare professionals whose lives he impacted, he is remembered as a visionary, an extraordinary leader, and gentleman with the highest standards of business ethics. In a career spanning four decades, George helped pave the way to the formation of the industry we know today. Many of his ideas are deeply woven into the tapestry of our current vacation ownership product, including points-based programs, marketing alliances with retail outlets, and his company’s 20 years of support for Christel House, which ultimately became the charity of choice for many companies in the timeshare industry.

Originally from Boston, the Norwich University graduate came to real estate with a degree in electrical engineering. His first job was selling IBM mainframe computers to aerospace customers. George became Fairfield’s president in 1979 and introduced the innovative timeshare concept – little known in the U.S. at that time – by building the company’s first timeshare units and guiding Fairfield into the resort timeshare industry.

In the early 1970s, Christel and Jon DeHaan had an idea that would ultimately revolutionize the timeshare industry by creating the concept of accommodation exchanges. In 1974 they formed Resorts Condominiums International (RCI). George understood the potential of their new idea and his support gave RCI the boost to enter the marketplace well prepared.

In 1993 George was named president and CEO of Patten Corporation. With his expertise, he reorganized the company into two divisions, Bluegreen Resorts and Bluegreen Communities.  The following year, he oversaw the development of Bluegreen’s first timeshare resort in Gatlinburg, TN. In 1996, the company was renamed Bluegreen Corporation. The following year, after acquiring RDI Group and tripling its resort portfolio, George led the formation of the Bluegreen Vacation Club. As the second-largest property manager of timeshare resorts in the U.S., Bluegreen was able to integrate one of the industry’s first points-based vacation clubs into its existing network.

In 1999, Fortune magazine named Bluegreen, under George’s leadership, as one of the fastest-growing companies in the U.S. The following year, Donovan went where no timeshare developer had gone before – establishing the industry’s first national retail strategic alliance.  ARDA recognized him in 2004, with its prestigious Lifetime Achievement Award.  During his final year in the industry, George was honored by Ernst & Young as their 2005 Entrepreneur of the Year in Florida and Forbes ranked Bluegreen as #57 on its 200 Best Small Companies list. George retired as Bluegreen President and CEO at the end of that year. In his retirement, he served on the Board of Directors of Christel House.

George served as Chairman of ARDA (then ALDA) in 1982. He was instrumental in changing the organization’s name to better reflect its focus on resorts as well as his push for legislation and ethics. George often said, “When a sale is made, an obligation begins,”  a testament to his standards for customer service. “George was a legend and will remain a legend,” said Christel DeHaan. ”I am profoundly grateful for all he did to expand the world of timesharing and to support the children of Christel House. I will think often of the ‘George period,’ during which he did so much for the vacation ownership industry, and for Christel House.  He will be greatly missed.” .

In 1999, DeHaan visited George and requested his support for the charity she founded, Christel House.  He immediately agreed. Ever the visionary, instead of just writing a corporate check to the charity, George wanted to engage his employees. He asked Ellen Devine of his company to help with the new project which became the nucleus of Bluegreen’s community service and philanthropic initiatives. What followed were voluntary payroll deductions from associates, golf tournaments and continuous events to raise money for Christel House. This philosophy of social responsibility became a significant element of the Bluegreen culture.

Commented Ellen Devine, “I was forever grateful to George for the opportunity to lead the Bluegreen Social Responsibility initiative, to provide our associates with knowledge of Christel House and other organization in need while making us all feel better about ourselves and our company. George was blessed with vision, humility and focus … characteristics of a great leader. You touched our lives in many ways. Rest in peace George.”

“George was a visionary and a strategist.  Those of us who were fortunate to work closely with him saw his dream of what we could be, as a company and as professionals, come to what we now know as Bluegreen.  Amazing what a well-planted seed can produce.  We are forever grateful for his leadership and mentorship – his legacy lives on in Bluegreen.”  The Associates of Bluegreen, May 10, 2020.

George is survived by Bridget, his wife of 26 years, daughter Lisa Donovan and son David Donovan and grandchildren Olivia and Lance.  For those wishing to honor George’s memory, the family has suggested that a donation to Christel House is the most appropriate way to honor him. Donations may be made online at www.christelhouse.org/donate or sent to: Christel House, Attention Becky Arnett, 10 West Market Street, Suite 1990, Indianapolis, IN. 46204.

A celebration of life will be held at a later date. 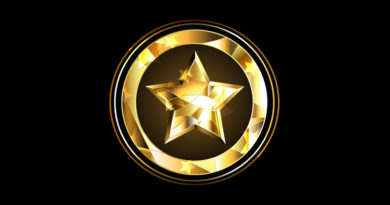 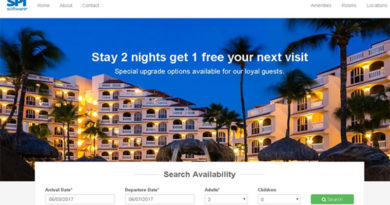