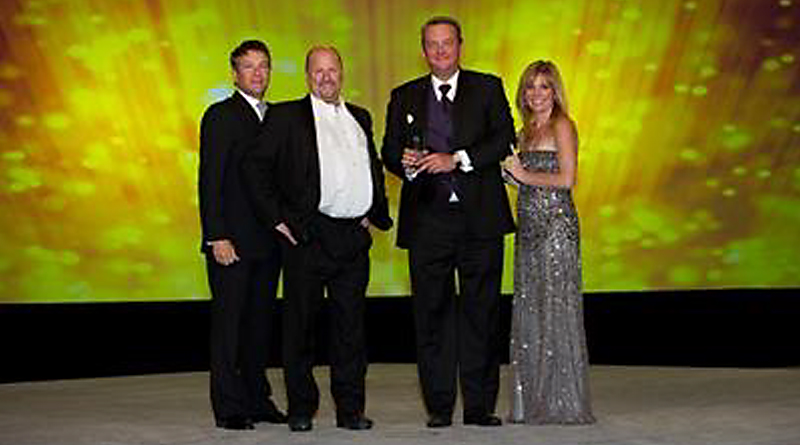 Over the past 15 years, BGV has consistently won at the Annual Awards Gala, which takes place each spring at the ARDA World Convention. ARDA has also presented BGV with numerous ARDA Circle of Excellence (ACE) awards over the years, which is the highest honor in the timeshare world and distinguishes those who have reached the most supreme level of excellence in the industry.

Designed to distinguish the top employees and organizations in the global timeshare industry, the ARDA Awards (ARDYs) have become the standard to which the vacation ownership and resort development industries measures success.

Assistant GM at BGV’s Grand Lodge on Peak 7, Nick Borovich shared, “It’s an honor to work for the employer of choice in Summit County. I’m humbled to be nominated as a finalist for the prestigious ACE Future Leader award.”

All BGV award contenders will have the opportunity to attend the 2017 ARDA World Convention in New Orleans, where the winners will be announced at the Awards Gala on March 29. All finalists in the competition are selected from hundreds of entries submitted by ARDA members and judged independently in a confidential/blind judging process.

About Breckenridge Grand Vacations: Created in 1984, Breckenridge Grand Vacations (BGV) was built by brothers Mike and Rob Millisor and friend Mike Dudick upon the belief that the success of their company would be determined by the positive impact it had on their owners and guests, employees and the community. The developers of the company also embraced the concept that BGV would be the best in sales if they were first and foremost the best in customer service. The company has embraced the Net Promoter methodology company-wide and consistently beats industry averages with its high scores. BGV now creates Grand vacations for nearly 25,000 owners and employs over 500 staff members. 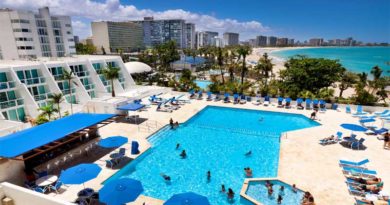 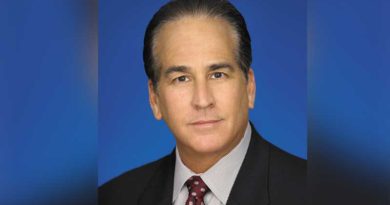 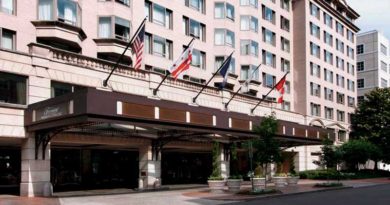