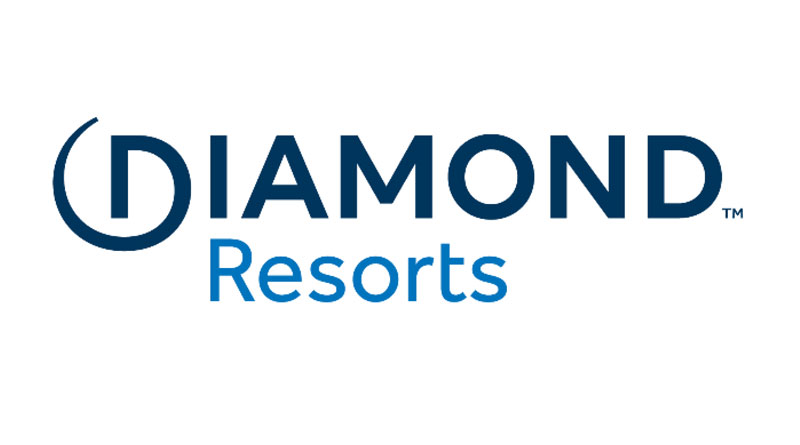 Diamond Resorts®, a global leader in the hospitality, vacation ownership and entertainment industries, has filed a lawsuit against a ring of so-called timeshare “exit” companies for allegations of fraudulent business practices and false advertising. The 13 defendants are based in Florida and Nevada and include Timeshare Freedom Group, Jordan Salkin, Shayna Schroeder, John E. Mortimer, Frank Silva, Harold O. Miller, Michael A. Molfetta and William Saliba. The lawsuit alleges that the defendants use false and misleading advertising to convince timeshare owners to stop making payments on their timeshare contracts, while charging the unsuspecting victims thousands — sometimes tens of thousands — of dollars in upfront fees in exchange for no legitimate service.

The Diamond Resorts complaint outlines how these Defendants falsely present their timeshare exit services as a “legal” solution. This lie is supported by the use of lawyers and “law firms” to inaccurately suggest the active involvement of a licensed attorney. However, according to the lawsuit, the “exit” services offered by these companies amount to nothing more than instructing timeshare owners to cease making payments. These companies do not deliver on their promises to help timeshare owners out of their contracts, but instead charge thousands of dollars to drive owners into financial jeopardy and foreclosure, according to the lawsuit.

An Elaborate Ring Designed to Deceive

Diamond Resorts is warning its owners not only about the illusory services offered by these companies, but also about the deceptive way in which they collaborate to mislead and profit off of timeshare owners. According to the lawsuit, the timeshare cancellation ring operates as follows:

Diamond Resorts encourages timeshare owners who may be interested in adjusting their contracts to contact their developer for options. To learn more about red flags and report possible fraudulent third-party exit activity, visit TimeshareCancellationAwareness.com or ResponsibleExit.com.

Diamond Resorts® offers destinations, events and experiences to help members make a habit of breaking from the routine. From unforgettable getaways to exclusive concert series to VIP receptions and dinners, members turn to Diamond to recharge, reconnect and remind each other what matters most. Our focus on quality resorts, customer service and flexibility means members can return to a favorite resort, book a cruise to explore new countries or attend a once-in-a-lifetime event with the same level of confidence and anticipation. With access to a world of entertainment and activities, a Diamond membership ensures that people are always looking forward to vacation. 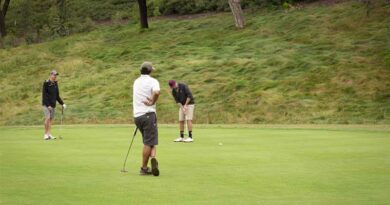 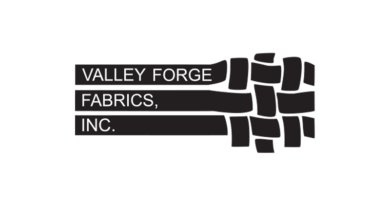