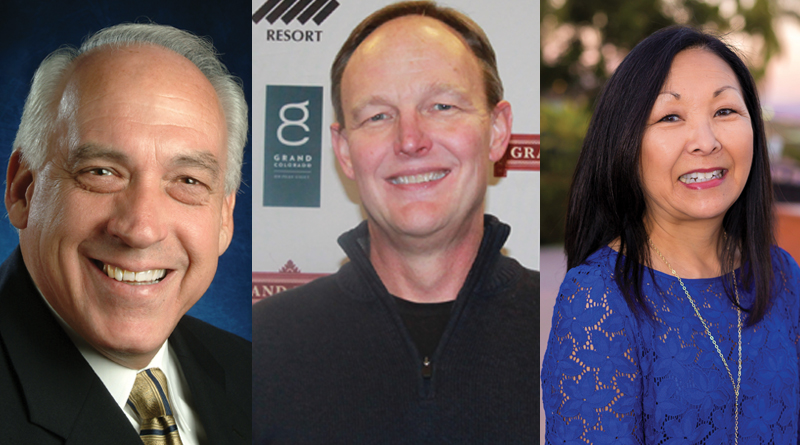 Florida has around 350 timeshare resorts, the largest number in the U.S. and over 112 million annual tourists. But not everyone goes to see Mickey Mouse. Four million Florida visitors drive all the way down U.S. 1 each year to the Florida Keys, with its 30 timeshare resorts. Because there are limited accommodations, the Keys remain a “hot spot” with most resorts enjoying extremely high occupancies year round.

Charlie Andrews is one of those fortunate resort managers. As GM of The Reef at Marathon, managed by Defender Resorts, his 22-unit waterfront property and 22 boat slips are filled up almost every night. During Lobster seasons in June and July, just about everyone arrives with a boat and is out on the water by 9 a.m., he says. In the fall and spring more people come just to relax and hang out by the pool.

The octagon-shaped two-bedroom waterfront villas feature private balconies facing the Gulf of Mexico, plus a boat ramp and trailer parking. The entire property is beautifully manicured with lush foliage lining the walkways, tended to by Lorenzo Rodriquez who has been on property for 19 years and truly knows every plant by name.

When he first joined Defender Resorts, eleven years ago, Charlie worked in timeshare resales at the Turtle Reef Club in Jensen Beach, Florida, and then in business development. Later, he was named General Manager of the 51-unit resort. He became known internally as the fellow who had the flexibility to perform in any role and was selected to manage the Marathon resort in early June 2016.

“Prior to joining Defender Resorts, I had never managed a timeshare resort but knew that good customer service skills can be transferable to any industry and decided to give it a try. It was the right decision,” he says. “Of course, there are other skills to learn, but it has been great fun. Fortunately, as a previous boat owner, I had some knowledge of boater’s needs, which are important here. The Keys lifestyle gives new meaning to the phrase ‘laid back’ with things very casual down here. Flip flops and tee shirts are the normal attire.”

As an older, “Legacy” resort, many families own multiple weeks, some with several generations of ownership by the same family. To help smoothly continue family ownership, Defender Resorts has inaugurated a highly successful program called “Add Your Children to the Deed.” The resort provides the name of an attorney who can add a relative to the deed for a small fee.

Long before his transition into the timeshare industry, Charlie was a medic in Vietnam. He wanted to continue in the medical field and became the first non-nurse to work in hospital emergency rooms in the Washington D.C. area, designing a role for people who were not trained as a nurse. Later, he spent 30 years with a substance abuse treatment center on Maryland’s Eastern Shore, ultimately becoming its CEO.

Today, Charlie loves his position as GM. “We are small enough that you can easily wrap your arms around things,” he shares. “It’s truly a family atmosphere here and great to see returning owners and their families each year. We try to have activities to bring everyone together and, of course, there are endless resort and area family activities like onsite pool, tennis, canoes kayaks and bikes plus nearby swimming with dolphins, the turtle hospital and fun year-round Key West events that generate a real party atmosphere.”

Rob Dollars is the Culture and Service Training Manager for Breckenridge Grand Vacations (BGV), responsible for championing the company’s cultural fundamentals – including their Passion Statement (“Our Family Commitment: Always Grand Vacations”) and Hospitality Standards – at all levels of training.

Rob expanded the Breckenridge Grand Vacations Orientation (BGVO) program to two full days with the intention of making training fun. With over 550 employees and independent contractors and more joining the team every month, this program represents an important ingredient to the success of the company’s efforts to provide excellence in customer service. Cathy Sorensen recently joined BGV from the Ritz-Carlton in Bachelor Gulch and is now assisting Rob in her role as the BGV Culture and Service Trainer.

As BGV staffed-up in anticipation of the Grand Opening of their newest slopeside resort, the Grand Colorado on Peak 8, Rob and his presentation team hosted BGVO for 42 out of 52 weeks in 2016. Starting with an introduction to the company from a member of the BGV Executive Team and finishing with a 4-hour tour of BGV’s properties and offices, BGVO is an entertaining program, for the attendees and the presenters.

Breckenridge is located in Summit County, Colorado, about 90 miles west of Denver. Although a tourist mecca, Summit County has a relatively small population combined with a high cost of living. BGV works very hard to remain the “Employer of Choice” in Summit County. They do that by offering market-leading wages and benefits, providing personnel with tools to facilitate career development, ensuring a supportive environment, and fostering a culture of employee empowerment.

Rob has been selected by the leading timeshare association, ARDA, as a finalist in their annual awards competition for his work as a Training & Development Manager.

In 2007, after 21 years of legal practice, Rob and his wife Tracy decided they would move to the mountains. So he left his practice, and Tracy left her HR work at Dell. The new adventure was on.

Rob reminisces, “We bought a small child care and babysitting referral business serving several Colorado resort areas. That enterprise was an excellent introduction to the world of vacation hospitality. But as small-business owners, we were squeezed by health care costs, so I started working at a Whole Foods Market in Frisco, Colorado. The wages were low, but the benefits were good. I spent a year working as a front-line team member there, re-learning how to really work hard. Then I started assisting with HR work at the store, including onboarding. All of those experiences helped prepare me for what I do now. Today, we live in a beautiful place and get to share it with our owners and guests. Yes, we sell timeshare and operate resorts, but at BGV our real job is putting smiles on faces and we truly enjoy giving away free samples!”

Just in case you’re wondering, “Rob Dollars” is his real name. Rob says he got off easy though, he could have been a Junior. His father’s name was Bill Dollars.

In her role as Learning & Development manager in the People & Culture division of Grand Pacific Resort Management, Elaine Plasse must smoothly bridge a wide range of ethnic and cultural backgrounds while ensuring that her firm’s corporate culture, core purpose and values are infiltrated down to all levels of their 1,200 employees throughout 20 resorts in multiple states.

Elaine works closely with the Director of People & Culture to oversee, grow and improve learning and development by delivering successful on-boarding programs as well as service and leadership development training. Her primary purpose is to enrich lives by creating experiences with sharing.

“My goal is to deliver learning content that our associates look forward to experiencing and feel enriched by,” Elaine says. “I am the “keeper of the culture.”

Part coach, part trainer and part HR professional Elaine, has been in her current position since November 2015 with a background of more than 20 years as a regional training director for Nordstrom, where she won multiple professional awards. She was a finalist as a Training & Development Manager in ARDA’s awards competition but winners had not been announced by press time.

Elaine says, “In training I always try to keep it simple, using considerable interaction, participation in role playing, games and activities, with the intention of engaging participants with multiple learning styles. Some people thrive on visuals, others by hearing messages. I try to incorporate all components in every training session.”

“Three decades ago,” she reflects, “I earned my AA from the Fashion Institute of Design and Merchandising. Today I’m taking advantage of the generous tuition reimbursement program offered through Grand Pacific Resorts by pursuing my BA in Communications to enhance my professional development.”

I always had the intention of going back to school but career and family happened. I haven’t been in school for over 30 years so not only is this an exciting opportunity, it is also very challenging while working full time.’

This California native has been married for 27 years with a grown son and daughter and a black Labrador retriever named Lucy. When she transitioned from retail to hospitality, she was a bit nervous of learning a new industry.

“My first job was that of a “drug runner” (my parents had a pharmacy and I delivered prescriptions to customers.) I learned valuable lessons while working with my parents that resonate with me in my current role with Grand Pacific Resorts. As second generation Japanese Americans, my parents were relocated from their home during World War II and placed in internment camps in Poston, Arizona. They were never bitter about this experience and always remained hopeful about their future, working hard to prove their loyalty as American citizens.”

She continues, “My parents taught me to work hard and treat everyone fairly and always with respect. Their pharmacy was located near the La Costa Resort & Spa with many celebrity customers. I learned from my parents that it doesn’t matter if you are a movie star or a grounds keeper everyone deserves to be treated respectfully with a smile. At Grand Pacific Resorts we have this same attitude. As part of an organization that lives up to their core purpose of ‘enriching lives by creating experiences worth sharing,’ my life has been enriched both professionally and personally.

This talented training guru is helping to participate in setting the strategic direction of the training and performance function for her company over the next several years. 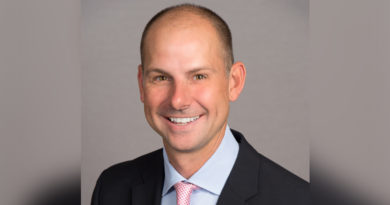 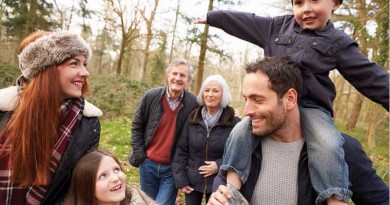 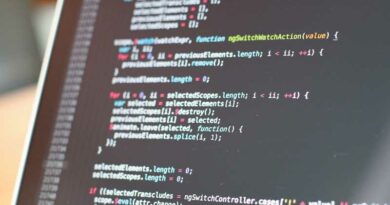