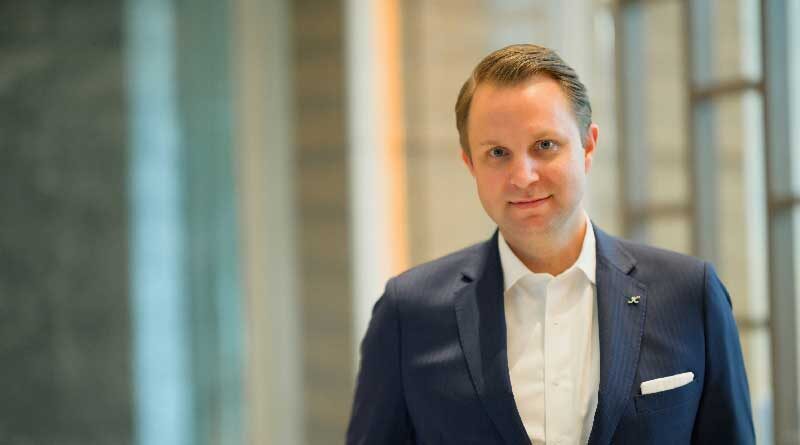 From the pulsating Thai metropolis of Bangkok, Andreas Magnus is currently moving to the snow-covered dream landscape of the Swiss Alps. The 37-year-old Magnus has just been appointed by Kempinski Hotels as General Manager at Kempinski Palace Engelberg, which will open in spring 2021 and is only 40km away from Lucerne, and at Frutt Mountain Resort (formerly known as Frutt Lodge & Spa and Frutt Family Lodge), which will start its winter season on 19 December. Andreas Magnus thus returns to the beginnings of his hotel career in Switzerland, where he successfully completed his Swiss Diploma in Hotel Management at the César Ritz Hotel School and his Bachelor of Business Administration at Northwood University at the Hotel Institute of Montreux. The Norwegian-born, who next to German is fluent in four more languages, has spent the last three years as Hotel Manager at Siam Kempinski Hotel Bangkok.

“With Andreas Magnus, we have appointed an experienced and innovative hotelier for our two new extraordinary hotels in Central Switzerland. He has already worked for Kempinski Hotels in various countries over the past ten years and has shown that he has the necessary expertise and experience for this challenging task,” said Martin Smura, Chief Executive Officer and Chairman of the Board of Kempinski Hotels. “With a young and dynamic team, he will provide the highest quality of service and Kempinski esprit par excellence in both hotels.”

Following his studies, Andreas Magnus started in Food & Beverage as a trainee at the Lausanne Palace and the Hotel Castello del Sole Ascona in Switzerland and then moved to Front Office at the Windsor Court Hotel in New Orleans, USA. In 2008 he moved to Russia, where he worked at Belmond Grand Hotel in St Petersburg, first as Banquet & Conference Operations Manager and then as Food & Beverage Manager. In 2011 he started in the same position at Kempinski Hotel Mall of the Emirates in Dubai and then changed to Djibouti Palace Kempinski in Africa as Executive Assistant Manager. From 2015 to 2017, he worked as Hotel Manager at Kempinski Hotel Beijing Lufthansa Center in the Chinese capital, Beijing, before he became Hotel Manager at Siam Kempinski Hotel Bangkok.

“I am very happy to return to Switzerland after all these years around the globe, to the country where my life in the hotel industry began, to which I owe a lot and where I have always felt very much at home,” Andreas Magnus said on his appointment. “Of course, it is also a great honour for me to be able to manage two such exciting new luxury hotels for Kempinski as General Manager and to welcome the first guests in the heart of Central Switzerland very soon.”

Created in 1897, Kempinski Hotels is Europe’s oldest luxury hotel group. Kempinski’s rich heritage of impeccable personal service and superb hospitality is complemented by the exclusivity and individuality of its properties. Kempinski now comprises a portfolio of 78 five-star hotels and residences in 34 countries and continues to add new properties in Europe, the Middle East, Africa, Asia and the Americas. Each one reflects the strength and success of the Kempinski brand without losing sight of its heritage. The portfolio comprises historic landmark properties, award-winning urban lifestyle hotels, outstanding resorts and prestigious residences. Each one imbues the quality guests have come to expect from Kempinski while embracing the cultural traditions of its location. Kempinski is a founding member of the Global Hotel Alliance (GHA), the world’s largest alliance of independent hotel brands. kempinEva-Maria Panzer evamaria.panzer@news.kempinski.comski.com discoveryloyalty.com 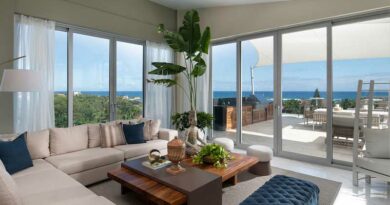 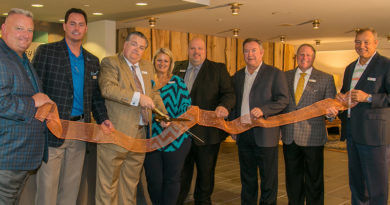