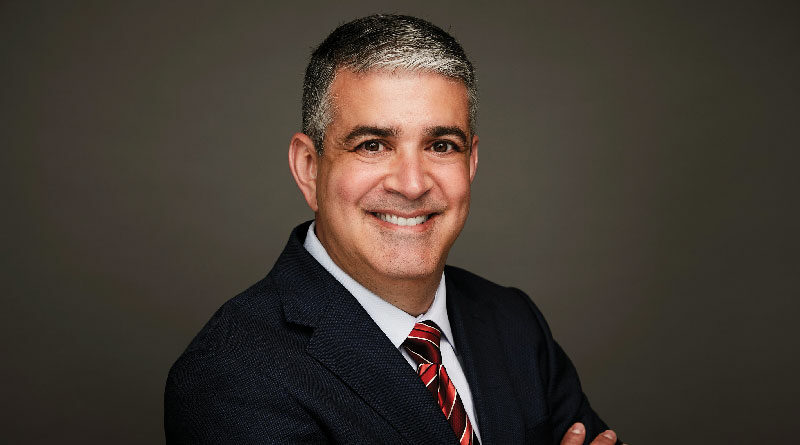 ARDA President & CEO Jason Gamel shares his views on the timeshare resort/vacation ownership industry in the period of COVID-19.

On April 4, 2019, the American Resort Development Association (ARDA) announced officially that Jason Gamel was to be the association’s new president and CEO. Today, one year and a few days later, many are wondering what the future holds for the vacation ownership/timeshare resort industry.  We spoke to Jason at his home outside of Washington, DC, on Tuesday, April 7th.

“It was amazing to see that while the Federal government closed and communicating only using texts and emails, Congress was able to pass a $2 trillion stimulus package!” Gamel remarked. He emphasized the magnitude of this accomplishment in light of a mandatory stay in place order for Washington DC and the fact  that lobbyists and industry trade organizations were limited in their participate because of the extreme conditions.

While many of us tend to roll our eyes when the topic of lobbyists arises, we’re typically thinking of high-profile, high-powered firms brokering honey-deals for fat-cat industrialists. But this is certainly not the case for our industry. In the economic and legislative scheme of things, vacation ownership is such a small niche, we tend to get wedged in between hospitality and real estate and – more often than not – completely overlooked.

That’s just not going to happen if Jason Gamel and his team have anything to say about it. They are thoroughly engaged in the fight on both the Federal and state levels.

“On the Federal level, we’re working to make sure timeshare assets are taken into account in the next TALF transaction,” he says.

In late March, the Board of Governors of the Federal Reserve System announced the establishment of a second Term Asset-Backed Securities Loan Facility (TALF), or TALF 2.0 as it’s being termed. The original TALF issued in 2009 was in response to the recession at that time, while 2.0 is in response to the COVID-19 pandemic. The TALF makes government financing available to private investors for the purchase of asset-backed securities.

“The first TALF focused on home mortgages and timeshare asset-backed securities were overlooked,” Jason says. “Prior to the influx of the pandemic, there were several developers in the process of initiating securitizations. To be included in the facility would be extremely important to the well-being of their companies, employees, and stakeholders. So, this time we’re working hard to make sure we have a seat at the table.”

State of the Industry

Whether they’re developers, resort staff, or suppliers – folks in our industry are all in a holding pattern right now. “We’re all trying to reposition ourselves at the moment,” says Gamel. “I’ve spoken with a number of ARDA members lately. Many have closed operations for now; some are staying open and handling owner arrivals. Most sales are shut down.”

Resort operators are torn. Gamel points out that, unlike hotels, many timeshare resorts involve owners who have a real estate interest. It creates a fuzzy area to tell the owner of real estate that they cannot occupy their property. The same might be said about whether or not a homeowner board can close a resort.

“Most boards are determining to close. Many developers in active sales have made the decision for all of their properties. Others are staying open until the state mandates they shut down. Our advice to them would simply be to stay safe; follow state, local and federal , including the CDC, guidelines.”

While resort operators are grappling with their issues, vendors and suppliers are feeling the utmost pressure, too.  Resort Trades is in touch with many of our advertisers who are intent upon being proactive and supporting their clients through this difficult time.

Jason observes that most companies are looking for ways to reposition themselves. “This crisis is changing the way we will do business,” he says. “Perhaps for many it will be an opportunity to come out of this as stronger and more viable. It’s a massive reset. It may be time to find a different consumer or create a different product. It may be that we come out of this as ‘our best selves’. ”

As for ARDA, the association will surely change as it evolves into its best self. “For the first time in our history we had to cancel the annual convention, ARDA World!” he remarks. “What will future meetings be like? Will it make sense for 1,800 people to fly to a central location or will we have virtual meetings? Resort professionals will still be interested in having access to education and networking.”

With folks like him and so many other positive, creative individuals in the resort industry, we have expectations that the resort industry will reemerge like a phoenix! Speaking with Jason has helped us be confident the industry will survive and thrive. Like Jason says, vacation travel will return even sooner than business travel. Having a prepaid vacation where my family stays in a beautiful suite, rather than being nickeled and dimed in a hotel, will be one of the first luxuries I want when we return to normal! 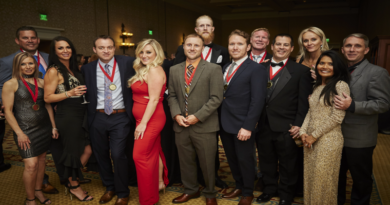 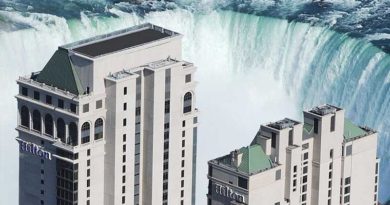