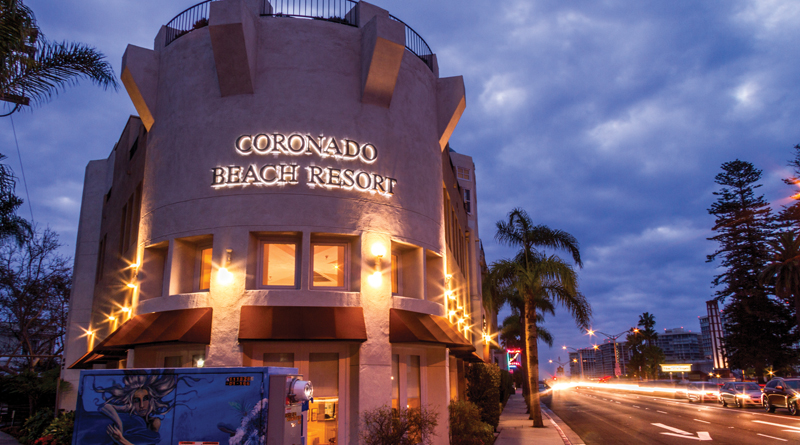 What do Bill Clinton, Euro Disney, the Nicotine Patch, Mall of America, Orville Redenbacher and Coronado Beach Resort all have in common? Try 1992. That’s the year Clinton became president, Euro Disney opened, the first Nicotine Patch was released, the Mall of America opened, and popcorn mogul Orville Redenbacher bought one of the first timeshares at the brand new Coronado Beach Resort.

This year Coronado Beach Resort is celebrating 25 years as one of the most successful timeshare properties ever developed. Located directly across from the iconic Hotel Del Coronado, the 53-unit Coronado Beach Resort was the first —and remains the only—timeshare resort on the idyllic island of Coronado. Just across the Bay from San Diego, this special resort has a long and vibrant history. Reflecting the traditional small town ambiance of Coronado Island, the resort boasts a warm and family like atmosphere. Many of its owners purchased their fixed week (or weeks) early in the 1990s and much of the staff have been there for over two decades.

What breeds this sort of deep loyalty? What keeps the exchange rate unbelievably low at this traditional deeded fee-simple gem? During the great recession and other economic fluctuations, why was the delinquency rate one of the lowest on record? Pride of ownership, camaraderie and love of the locale all play a part in the resort’s winning formula.

David Brown, co-president of Grand Pacific Resorts (GPR) reflects that, “Many of our existing owners bought their weeks during pre-construction sales. They continue to cherish their weeks for the same reasons they made their original purchase: to enjoy the wonderful island of Coronado, to reunite with friends they’ve made over the time, and to spend quality time with their children and grandchildren.”

Each GPR resort is immersed in its own sense of place. Knit together under the GPR umbrella, with brand standards to keep operations consistent, every resort bears an individualism reflecting the spectacular locations the company has zeroed in on (Southern California, Hawaii and Northern California particularly). Coronado is a good example of this philosophy.

“Coronado has extremely high resale prices,” says Tim Stripe, also co-president of GPR. “Resales are primarily due to the maturation of our owner base and their lifestyle changes. After 25 years, our sales pace has calmed down of course. At the beginning, we were overwhelmed with the exuberant response. In fact, our budget originally called for sellout in 36 months, but we sold out in just 24 months. On day one, even our executives were typing contracts just to keep up. We were thrilled with the demand.”

One agent who has been with the organization since its onset, Ed Wright, still directs Coronado Beach Resort’s resale operations. He remembers the day that Orville Redenbacher, “bow tie and all” came in to purchase two weeks for family members to use when they came to town. Redenbacher delighted owners with his frequent visits to the lobby.

Another fixture in the lobby is Cody, a colorfully (and very loud!) macaw who many claim responsibility for. No matter whose idea the bird was, he remains popular among the owners young and old alike. Ed maintains that for years they tried to teach Cody to say, “Wanna buy a timeshare? Wanna buy a timeshare?”– but to no avail.

How did this landmark property come into existence? In the mid-1980’s Jerry Usalis, a retired Navy pilot and long-time Coronado resident, bought the small motel that previously occupied this valuable site, planning to build a new 75-room hotel. But in 1989, during the financial crisis, he had difficulty financing the project, and considered timeshare as a more viable alternative. He reached out to Grand Pacific and Shell/Winners Circle, the leaders in the San Diego timeshare industry, whose owners knew that a Coronado location would be a home run. Usalis recommended that the exterior Moorish Mediterranean architecture of his approved hotel plan remain unchanged, but that the interior of the project be reconfigured to accommodate one and two-bedroom timeshare units. The resort was built according to the original architecture and maintains its beauty today.

Jim Watkins, the president of Shell/Winner Circle Resorts, who had a knack for finding exceptional locales to develop his original resorts, says, “Coronado was a no-brainer. Today, even though we remain the only timeshare on the island, our neighbors embrace us and welcome our commitment to the economic well-being and the historic image of the island.”

The homey Coronado Beach Resort– where it feels like everyone knows each other –relishes in its relatively small owner base. The living room-like lobby and the rooftop deck complete with barbecue grills and a hot tub sporting fantastic oceans views are a great place to mingle with fellow owners. Biking along the Pacific Ocean, riding the ferry to the Embarcadero or visiting all the great San Diego attractions is what keeps owners coming back year after year. At 25 years, Coronado Beach Resort still offers all the cozy comforts of home in the perfect seaside getaway village of Coronado. 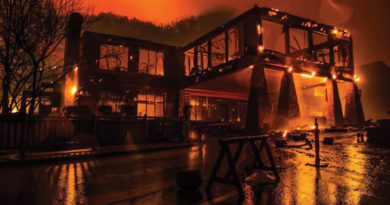 Closed For Repairs: Is Your Timeshare Resort Prepared for Disaster? 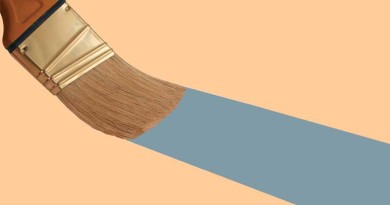 Resale Timeshare: The Paint Brush is Much Too Large