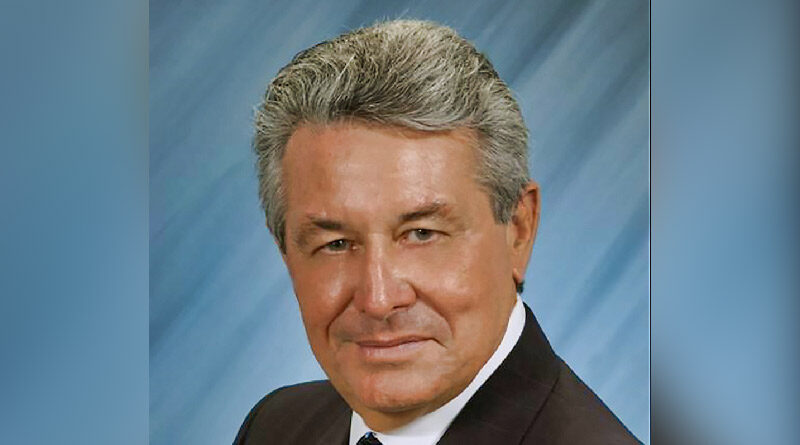 Michael J. Butler, one of the vacation ownership industry’s pioneering, cutting-edge marketers over the last 30 years, recently passed away in Kissimmee, FL.  Butler was 76-years-old.

“Michael was one of the most professional, honest and innovative people in our industry, not to mention loved by all who had the benefit of knowing him,” said former Interval International President David Gilbert.  “The industry has lost a man of true integrity.”

Born in Bristol, United Kingdom, Butler served as an Electronic Warfare Officer in the Royal Air Force.  He held executive positions with  CBS Records in London and Time-Life in New York after graduating from Sussex University in Brighton and the Colombia Business School in New York City.

In 1979 Butler formed Midlan International Resort Realty and quickly became a leader in the resort real estate industry, handling resort marketing in Australia, Bermuda, the Caribbean and throughout the United States.  During the financial crisis of the 1980 and ‘90s, Midlan worked with the major US and Canadian banks to successfully rescue numerous distressed properties.  This success—generating more than $395 million in sales—earned Butler the nickname ‘The Turnaround King.’

“Michael and I had been friends for almost 40 years. He was one of the “good guys” in the resort timeshare industry,” said Dr. Richard L. Ragatz, president of Ragatz Associates, the resort real estate industry’s leading consulting and market research firm. “All who knew him will miss his smile, laugh, sense of humor, intelligence and integrity. The entire resort industry is indebted to his creativity and professionalism.”

Butler is survived by his wife Christine, his two sisters Linda Lewis and Angela Newman of Bristol, United Kingdom as well as his brother Geoffrey Butler of Adelaide, Australia. He is also survived by his children Franz Starker of Bonne Terre, St. Lucia West Indies, Chaya Starker-Kniseley of Orlando FL, India Starker of Paris, France and several nieces and nephews.  Memorial contributions are welcomed and can be made to the Pulmonary Fibrosis Foundation, https://app.mobilecause.com/vf/PFFTribute/MichaelJButler 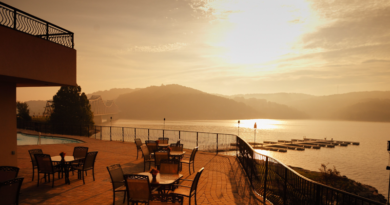 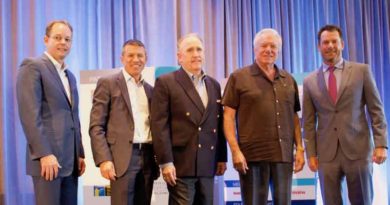 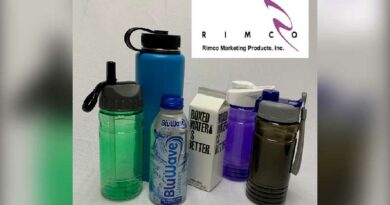