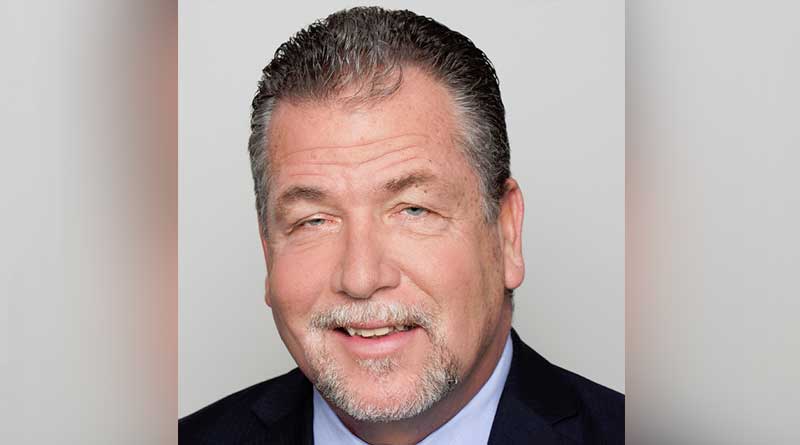 More than 95 percent of timeshare industry professionals expect consumer interest in the timeshare market in 2016 will be stronger or on par with the past year, according to the fifth annual Vacation Ownership Survey by Capital One. Nearly three-quarters (74 percent) of those surveyed believe consumer interest in timeshares will be stronger in 2016 — 26 percentage points higher than last year’s survey — and 23 percent expect interest will be on par with the past year. Only three percent anticipate a decline in consumer interest. The survey was conducted at the American Resort Development Association (ARDA) World 2016 conference in Hollywood, Florida.

Nearly two-thirds (64 percent) of industry professionals expect points-based products to generate the most interest in the next year — 14 percentage points higher than last year’s survey — followed by right-to-use ownership (28 percent).

“We’re encouraged by the strong consumer sentiment and interest in points-based vacation ownership as well as beach properties,” said Jim Casey, Senior Vice President and Managing Director of Capital One’s Vacation Ownership Lending group. “Our Vacation Ownership team has a successful track record of partnering with timeshare companies across market cycles and can provide a range of financing solutions to help them reach their short- and long-term business goals.”

Sixty percent of those surveyed expect working capital loans to be most important type of financing for the industry in the next year, more than double the 27 percent response in last year’s survey. Twenty-six percent of those surveyed identified inventory financing as their top priority. Fewer respondents expect that construction and development lending (9 percent) and receivables financing (5 percent) will be most important in 2016.

Respondents identified rising interest rates (42 percent) and sales and marketing costs rising (24 percent) as the top challenges for the timeshare industry this year.

Half of respondents expect the trend of developments in overseas and emerging markets to gain the most momentum in the next year, 30 percentage points higher than last year’s response. Other trends gaining momentum include attracting millennial vacationers (19 percent), renovating existing properties (15 percent) and building new, luxury developments (14 percent).

Capital One conducted the Vacation Ownership Survey on May 2-3, 2016, at the ARDA World conference in Hollywood, Florida. The survey gauged the sentiment of the resort development and timeshare landscape in the next 12 months. Percentages are based on 106 responses. Capital One’s Vacation Ownership Lending group provides receivables, inventory and working capital loan facilities to timeshare operators across the United States, Caribbean, Mexico and Canada.

Capital One Financial Corporation (www.capitalone.com) is a financial holding company whose subsidiaries, which include Capital One, N.A., and Capital One Bank (USA), N.A., had $221.8 billion in deposits and $330.3 billion in total assets as of March 31, 2016. Headquartered in McLean, Virginia, Capital One offers a broad spectrum of financial products and services to consumers, small businesses and commercial clients through a variety of channels. Capital One, N.A. has branches located primarily in New York, New Jersey, Texas, Louisiana, Maryland, Virginia and the District of Columbia. A Fortune 500 company, Capital One trades on the New York Stock Exchange under the symbol “COF” and is included in the S&P 100 index. 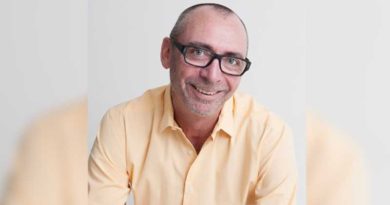 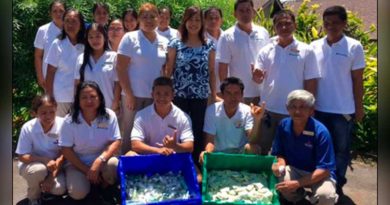 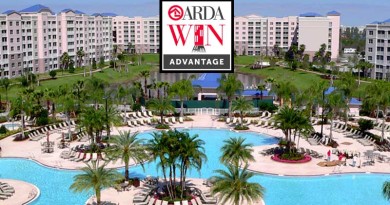