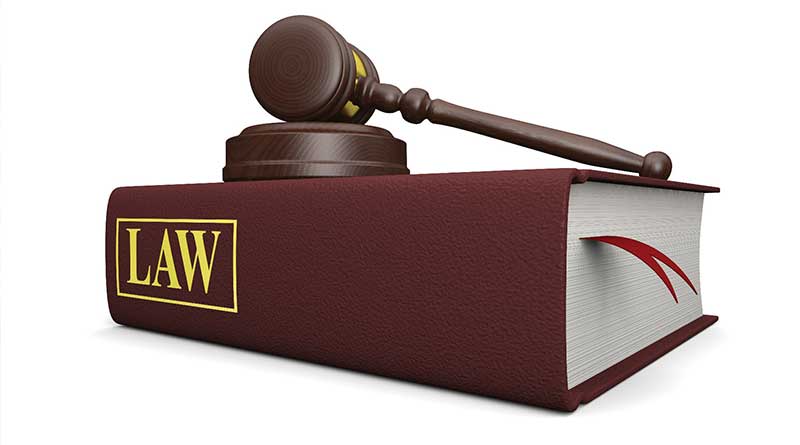 If you think you’ve noticed an increase in the number of late night television ads or postcards in the mail inviting you to be part of a class action lawsuit, you’re right. According to a 2015 survey conducted by the legal firm of Carlton Fields Jorden Burt, fifty-four percent of major companies are currently engaged in class action litigation, most of them dealing with a minimum of four different lawsuits at any given time. Although consumer fraud, data breaches and employment issues account for the majority of all class action lawsuits, the vacation ownership industry has distinctive and often polarizing issues that can lead to some very messy and expensive legal action.

Class action litigation is intended to provide a platform for collective representation, but it may have an integral vulnerability for potential misuse. More than fifty-seven percent of all class actions are settled without going to trial. Depending upon the case and the cause, individual payouts range from nothing to gift cards or merchandise, a few dollars, a few hundred dollars, and in a very limited number of cases, hundreds of thousands of dollars.

Costly to the companies involved and rarely paying significant dollars to litigants, class action lawsuits can feel to parties on both sides like a slap on the wrist with neither party satisfied with the results. Nevertheless, these types of lawsuits do not appear to be going away anytime in the near future. Class action proceedings are generally profitable to attorneys and can be fueled by web-based businesses that have been purpose-built to encourage consumers to search for possible litigations to join or to suggest companies to pursue.

The vacation ownership and resort management industries are no more or less vulnerable to litigation resulting from data breaches or HR issues than any other company in business today. However, the unresolved and often prickly matter of how owners dispose of timeshare products they no longer use or can no longer afford opens the door to controversial disputes unique to timesharing. The absence of a clearly defined timeshare exit strategy gives rise to a segment of the vacation-owner base that is ripe to voice complaints through class action proceedings.

One such case, resolved in November 2015, named a timeshare company along with two major credit reporting agencies as defendants. Never in dispute, according to court documents, was the fact that the litigants had defaulted on their contractual timeshare loan agreement. Instead, the case involved the reporting of the accounts specifically as foreclosures rather than as defaults (defaults do less damage to credit scores than foreclosures) and whether the action taken was technically a foreclosure at all. The lawsuit involved only owners the timeshare company had contacted by mail during a defined seventeen-month period with a letter specifically referencing foreclosure.

The plaintiffs alleged that the letter was misleading because it stated, “…termination for non-payment may result in a foreclosure being listed on your credit history with the credit bureaus.” They claimed that reporting the action as a foreclosure to credit agencies was inaccurate and that the letter violated provisions of the Florida Consumer Practices Protection Act (FCPPA).

Among the points raised by the defendants was the position that the letter was not misleading, that the timeshare company had the right to report defaulted accounts as foreclosures, that it had no better option than to report the accounts using the foreclosure code, and that in many cases, reporting the code as a foreclosure helped rather than hurt the timeshare owners’ credit scores.

Per the terms of the final settlement, the defendants admitted no liability; however the timeshare company involved did request that the credit reporting agencies delete accounts displaying a foreclosure for participants in the lawsuit who no longer had an active vacation ownership account. For those plaintiffs with active accounts, the timeshare company requested that the credit bureaus show the accounts as paid in full for the months preceding the delinquency.

Although the class action lawsuit just described is only one of many involving vacation ownership companies, lenders and timeshare owners’ associations, this case dealt with one of the industry’s most problematic topics: foreclosures. Foreclosure proceedings can be a breeding ground for class action lawsuits, with frustrated owners who believe they have no option other than default, seeking ways to minimize damage to their credit ratings.

ARDA-ROC has issued the following statement regarding the foreclosure process: “Applying judicial foreclosure laws to timeshare interests is costly when contrasted with the value of a single timeshare unit. It is also very time consuming and a burden on the already stretched judicial system in many states. As a result, the trend has been toward adopting or making better use of non-judicial foreclosure options, which are typically less expensive, more efficient and do not require as much judicial supervision.”

Non-judicial foreclosures not only protect the interest of the owner giving up his timeshare but concurrently protect the interests of the remaining active owners. Fee paying timeshare owners must either cover the missing contributions of owners in default or accept cutbacks on resort maintenance and updates, potentially reducing the value of their own ownership interest. When defaulted timeshare units can be reacquired through a time and cost effective non-judicial foreclosure process, they can be returned to inventory and rented or resold to financially sound new owners.
Although there are no perfect answers when the questions involve timeshare owner default, minimizing the pain for the owner may actually be the path that reduces the pain for everyone involved.

Going Green to Save Green 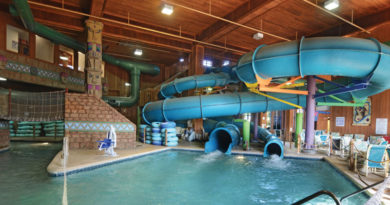 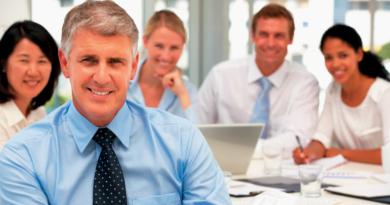