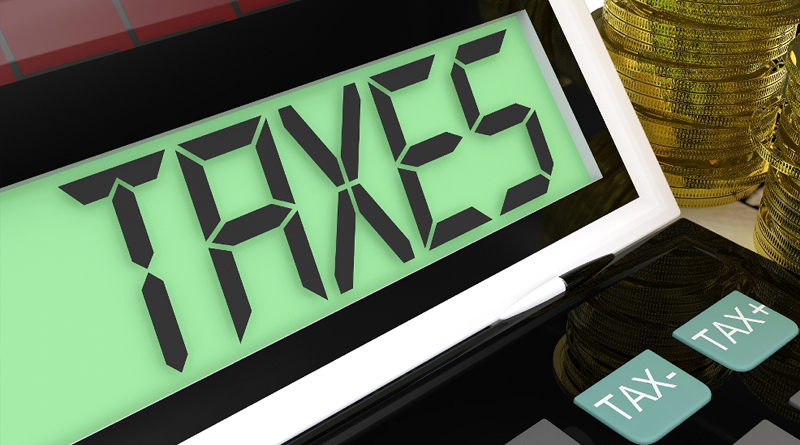 A new report released today highlights how states and localities are losing millions of dollars in tax revenue from “voluntary collection agreements with short-term rental platforms such as Airbnb. The report, authored by Dan Bucks, former director of the Montana Revenue Department and previous executive director of the Multistate Tax Commission, concludes that these sweetheart tax agreements not only create a false impression of revenue gained by a state or locality but also cause a loss of revenue. (Click here to download report. )

“Companies such as Airbnb regularly take credit for producing certain amounts of revenue for states and localities, with numbers that often run into millions of dollars,” said Bucks. “The problem is that they are taking credit for a revenue stream that is, at best, uncertain, illusory and unreliable. Short-term rental platforms are actually responsible for significant, unacceptable losses of revenue at all levels of government.”

Bucks points out that studies have shown that access to short-term rentals has almost no impact on tourist visits to a state or city (at most, an increase of just 2 to 4 percent). Most short-term rental revenue is simply a diversion of lodging stays from traditional lodging sources, which generally collect and pay lodging taxes through a more transparent and documented tax collection process.

Bucks also notes that the growth short-term rentals cost states and localities in property tax revenues. That’s because short-term rentals are primarily residential homes, which are typically taxed at a lower rate than commercial properties such as hotels.

“The amount of property tax revenue foregone or lost in these circumstances will vary but could be substantial depending on the number of lodging rentals and the degree of differential taxation for commercial and residential properties,” stated Bucks. “Given that property taxes are the largest source of revenue for state and local governments, the fiscal impact could, in some jurisdictions, rival or exceed the related lodging tax revenues.”

Bucks’ report is the latest evidence that state and local governments should cease current voluntary tax agreements with companies such as Airbnb. Earlier this year, Bucks called on government leaders to reject short-term rental platforms future pursuit of voluntary collection agreements (VCAs) and look to the U.S. Supreme Court’s South Dakota v. Wayfair, Inc. decision as a pathway to cancel current VCA agreements and bring Airbnb up to code with current industry tax standards and regulations.

“Airbnb and other short-term rental companies have been pressuring state and local governments into these sweetheart tax deals for years, under the guise of innovation and disruption,” said Chip Rogers, president and CEO of AHLA. “The fact is, these companies are engaging in shady business practices while asking for special treatment. They shouldn’t be exempt from existing tax laws and regulations that govern all other accommodations businesses.”

AHLA urges state and local government leaders to terminate Airbnb’s voluntary tax deals and instead institute a tax policy that will collect taxes from Airbnb and its operators and ensure an even playing field and transparency. In San Francisco, home of Airbnb’s corporate headquarters, the company agreed to pay back taxes and collect city taxes from its hosts. AHLA urges other states and localities to follow suit.

“These so-called ‘voluntary’ tax agreements are hurting our communities by skirting the tax regulations that fund our education system, public safety needs and infrastructure improvements,” stated Rogers. “Our government leaders across the country must hold companies like Airbnb to the same standards as all other law-abiding, tax-paying businesses in the industry.”

The American Hotel and Lodging Association (AHLA) is the singular voice representing every segment of the hotel industry including major chains, independent hotels, management companies, REIT’s, bed and breakfasts, industry partners and more. 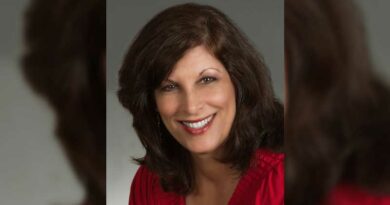 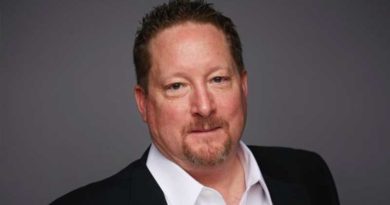