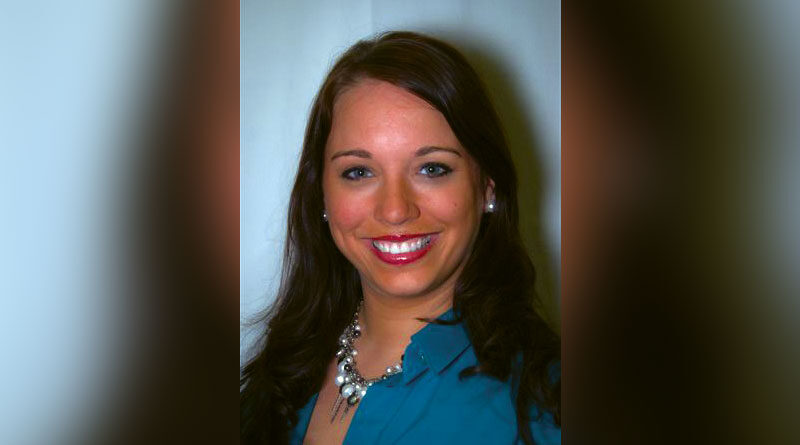 One day Roxanne Passarella’s then-five-year-old daughter, Emersyn Rose, announced to her mom and dad that she wanted to be a model. Roxanne was skeptical, thinking it would be extremely unlikely for her daughter to be successful in the incredibly competitive field of child modeling. Plus, as president of FantaSea Resorts, Roxanne had her hands full running the company’s three resorts, the 486-unit high-rise Flagship Resort, Atlantic Palace, and LaSammana, located in Brigantine, just across the inlet.

Nevertheless, Passarella was not one to stand in the way of the young girl pursuing her dream. After warning Emersyn that the odds were stacked against her, she researched the top agencies in New York and arranged to take Emersyn to an open call.

“The line was around the block,” says Passarella. “I figured there was no way! But they took one look at Emersyn and signed her on the spot to a three-year contract.”

Emersyn’s career took off like a rocket, and she quickly became a top child model. Today, the six-year-old flies back and forth from New York to Los Angeles for modeling gigs. “Kid models are usually called upon a couple of times a year,” Roxanne said. “Emersyn works quite often for major outlets like H&M, Coach, Bloomingdales, Betsy Johnson, and Oscar de la Renta. She loves it. She wakes up in the morning and hopes she will have a job that day.”

Emersyn’s mother does have a job every day, and it’s a pretty interesting one. Roxanne graduated from law school in 2003 and joined FantaSea as In-House Counsel one year later. She credits developer Bruce Kaye for helping her expand her horizon and for standing behind Emersyn’s development. “He’s been incredibly supportive,” she remarks. “It’s not always been easy for my husband [an Operating Engineer] and me to balance our three very demanding careers, plus ensure that Emersyn has a ‘normal’ childhood, but Bruce has always encouraged us and has been like a member of the family. In fact, Emersyn loves to tell people the story of how Bruce stocked shelves at his father’s luncheonette and now is extremely successful. She says it proves that with hard work anything can happen.“

Roxanne explains how modeling has enhanced her daughter’s life. “She has made some good friends in the industry. Before this, she was quiet and now she’s confident and outgoing. I continually stress that we need to look at the whole person. It’s not the beauty outside, but on the inside that matters,” she says. “Modeling places a strong focus on looks, but each day Emersyn and I discuss how it’s the inside beauty that matters. I was very proud this past week she was named the Star Student in her school, as well as Student of the Month. She was also recognized by her school’s Bucket Filler program, which encourages children to fill each other’s buckets emotionally with kind words and deeds.”

Roxanne believes her daughter has also been able to grow from watching her mom’s example as the head of a multi-million-dollar, employee-owned company. “Above everything, I think she learned the value of having a strong work ethic. I learned that from my father. Success requires hard work. Things don’t necessarily come easy; it takes effort. I’d like to think she has learned how commitment — seeing stuff through 100 percent – can lead to a fuller sense of accomplishment and that as working women we can be at the top of our field.”

Roxanne is enjoying this journey with her daughter and whatever Emersyn’s future holds, from modeling or becoming the surgeon she speaks of, she will always be on the ‘sidelines’ supporting and cheering her on.

It appears Emersyn’s modeling career is still blossoming. She is doing a series for the Children’s Place in New York City and continues to be called upon to model clothes for big brands like Target. Resort Trades caught up with her mom, Roxanne Passarella, who proudly reports her daughter was the only third grader in her school to have been placed in the Gifted and Talented Program. Emersyn is one of the ringleaders of a little group of girls — the Swans– who put together dance performances.

We asked Roxanne how she felt her experience at FantaSea Resorts has changed her. “It’s helped me expand my professional horizons,” she replied. “It’s helped me face the challenge of founding my own company. I’ve been able to have the self-confidence that I have the knowledge and experience.”

The facts bear that out: Hooligans has already been so successful that she has been able to move it to a larger space in the complex. While her daughter may be the one in the spotlight, it’s clear that Atlantic City boasts more than one star. 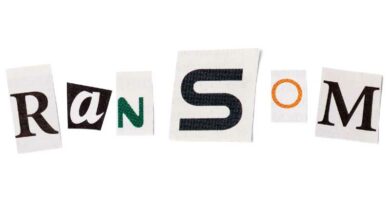 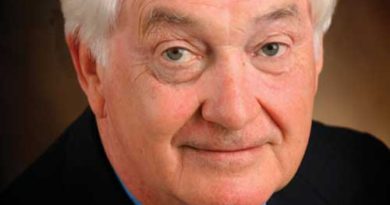 Keith Trowbridge: The ‘father of timeshare’ in North America 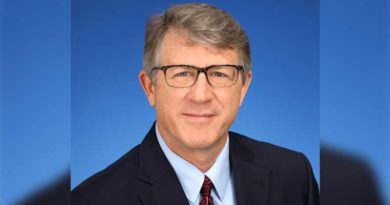