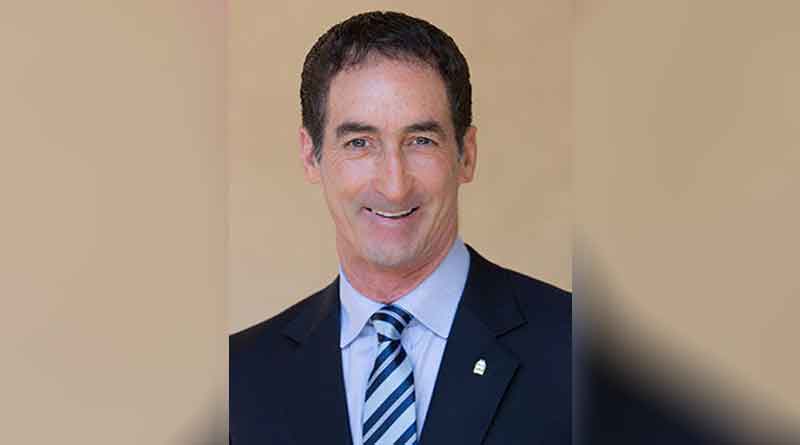 2017 is on pace to be a profitable year but it might spell the end of profitable growth as labor and health care costs are escalating beyond revenue increases. If that occurs, this would be the first year since 2010 where profits did not grow. Our outlook as of mid-year 2017 indicates it will be close but that we will fall short of another year of improved profits.

STR reported a 2016 occupancy of 65.4 percent and it appears that supply and demand are largely in sync, therefore, occupancy levels will hold. Our current outlook is a GDP growth of over 2 percent, maybe even hitting 3 percent later this year and we anticipate this pattern to continue through 2018.

According to CBRE, leisure demand now represents a greater portion of total demand; this has been the primary contributor to the record occupancy levels discussed above. Based on data from STR, weekend hotel occupancies in the U.S. are now almost 10 points higher than weekday levels, and the average daily rates being achieved on Friday and Saturday nights now equal the weekday prices.”

Fitch Ratings expects U.S. lodging RevPAR will decelerate in Q3 and Q4 2017 but remain positive, allowing the strongest and second longest recovery since 1987 to endure through at least 2018. Fitch expects low single-digit RevPAR growth over the next two years, with resort, suburban and airport locations outperforming due to less new supply. We believe that 3 percent RevPAR growth is most likely for the next six quarters.

Fitch expects U.S. GDP will grow by 2.1 percent in 2017 and 2.6 percent in 2018. While consumer confidence and employment are both positive, rising interest rates are a concern in their minds. We are not concerned with modest interest rate growth as it will serve to curb new supply growth.

According to Tourism Economics, lodging has outgrown other consumers spend in the last 3 years. We also believe that this will continue through 2018. Despite the above concerns from Fitch, interest rates are low, the recovery from 2010-2016 was not particularly robust, tax reform and repatriation of funds remain available to us, debt and equity both remain available. The 1990s brought us 111 straight months of growth. We believe we can attain that again.

Foreign capital, frequently from China, continues to keep values steady if not higher than last year. Mergers and acquisitions are creating savings but when it comes to individual assets, the time has come to really optimize asset value in preparation for a change in the economy down the road.

STR has identified a tipping point where negative revenue per available room (RevPAR) growth in a certain number of U.S. submarkets indicates a turn in a national RevPAR performance. Naturally, there are cities where it is clear that external events produced negative RevPAR growth. Those of us in Southern California know that Los Angeles received massive demand last year from the Porter Ranch gas leak. This has impacted year over year performance in 2017.

In the area of wages vs. robotics, we may be entering an era of profound artificial intelligence use in the hospitality industry. We have added a service robot at our Fairfield Inn & Suites in San Marcos, California and others will soon add housekeeping robots to vacuum, thereby reducing room cleaner times and helping reduce the troublesome back injuries our team members have. Wage growth is off the charts thanks to legislation mandating minimum wage increases of nearly 90 percent over a 7-year period from $8-$15 in California, a compound annual average increase of nearly 13 percent.

There is also a tipping point that we are reaching from OTAs vs. hotels where hotels are fighting to increase direct bookings and OTAs continue to promote and advertise aggressively. AH&LA has a comprehensive plan to combat this but coexistence is still possible!

Lastly, the supply/demand ratio is at a tipping point where supply is beginning to outpace demand and the millennials/boomers ratio is also at a tipping point where millennials will begin outpacing boomers in hotel demand. And yes, Airbnb is certainly reducing both the occupancy levels and average rates of high demand periods that previously showed strong compression from the market. Enjoy the summer ride, it will still be loads of fun! 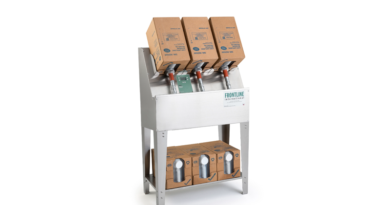