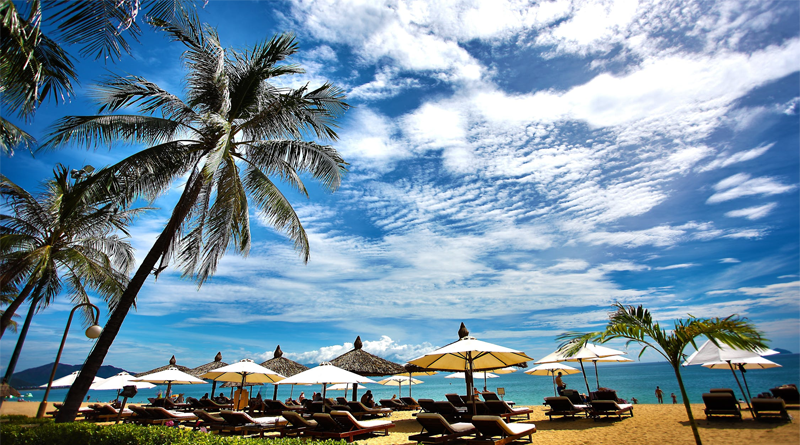 Mexico’s ecological diversity is among the broadest of any country in the world, with an abundance of ecosystems ranging from the northern deserts to central conifer forests, and the southern tropical rainforests.

Tourism is one of the country’s biggest and most lucrative industries, and while tourism has brought jobs and growth to Mexico, it has also created many of Mexico’s ecological problems. Cancun might be the highest profile example: Rapidly developed from a rural outpost to an international resort destination, Cancun imported turf from Florida for its golf courses, inadvertently introducing a disease that wiped out the local coconut palms. Also threatened are the region’s mangroves, which are a key habitat for native species and vital to protecting the land from hurricanes and erosion.

Tourism has also encouraged development of ecological conservation. Mexico is home to seven of the world’s eight species of sea turtle, though the entire turtle population was decimated on both coasts as a result of tourism growth and local overfishing. Recent success stories such as Puerto Escondido, in Oaxaca, where sea turtles are now protected by the locals, or the Riviera Maya, in the Yucatán, where marine biologists are working with hotels to guard nesting turtles and their eggs, have demonstrated the benefits of linking tourism with local knowledge.

The Mexican Caribbean supports the Great Mesoamerican Barrier Reef, the second-largest reef in the world, which extends down to Honduras. This reef and other marine ecosystems face increasing pressure from sedimentation, pollution, overfishing, and exploitative recreational activities, all newly associated with growing regional tourism. The Coral Reef Alliance (CORAL; www.coral.org) is an example of an organization that, by teaming up with the World Wildlife Fund (WWF; www.wwf.org) and United Nations Environmental Program (UNEP; www.unep.org), has been working to address threats to the Mesoamerican Barrier Reef and improve environmental sustainability throughout the region. CORAL partners with Mexican Amigos de Sian Ka’an, Conservation International, and the Cozumel Reefs National Park in an effort to build sustainability into mass tourism. CORAL assists marine tourism operators in implementing a voluntary code of conduct for best environmental practices. CORAL is soon to spread its influence to the Yum Balam region of the Yucatán Peninsula, where guidelines for whale shark interactions are greatly needed.

Another concern being addressed is the use of sunscreens and other applicable chemicals while visiting Mexico’s tourist destinations.  Recent scientific studies have shown that the chemicals in commercial sunscreen can do long-term damage to coral reefs, collect in fresh water, and even build up in your own body system. The Riviera Maya, Mexico’s Caribbean Coast, receives more than 2.5 million visitors every year, many of them drawn to its rare marine environment — a unique combination of freshwater cenotes and the world’s second-largest coral reef. A few ounces of sunscreen multiplied by 2.5 million is equal to a substantial amount of harmful chemicals suspended in the ocean and fresh water. That’s why tours to the Sian Ka’an Biosphere Reserve and water parks Xcaret and Xel-Ha ask that you use only biodegradable sunscreen or wear none at all when swimming in their ocean or cenotes.

Bullfights — Bullfighting is considered an important part of Latin culture, but before you attend a correo, you should know that in all likelihood the bulls (at least four) will ultimately be killed in a gory show. That said, a bullfight is a portal into understanding Mexico’s Spanish colonial past, and traditional machismo is on full display. Bullfights take place in towns as different as Tijuana and Puerto Vallarta, and they afford a colorful spectacle like no other, with a brass band playing; the costumed matador’s macho stare; men shaking their heads at less-than-perfect swipes of the cape; and overly made-up, bloodthirsty women chanting “Ole,” waving their white hankies, and throwing roses, jackets, and hats at the matador’s feet. There is also the extremely minuscule chance that if the bull puts up a good enough fight or pierces his horn through the matador’s leg, he will be spared for breeding purposes. It does happen, if only rarely.

Swimming with Dolphins — The capture of wild dolphins was outlawed in Mexico in 2002. The only dolphins added to the country’s dolphin swim programs since then were born in captivity. This law may have eased concerns about the death and implications of capturing wild dolphins, but the controversy is not over. Local organizations have been known to staple notes to Dolphin Discovery ads in magazines distributed in Cancún hotels. Marine biologists who run the dolphin swim programs say the mammals are thriving and that the programs provide a forum for research, conservation, education, and rescue operations. Animal rights advocates maintain that keeping these intelligent mammals in captivity is nothing more than exploitation. Their argument is that these private dolphin programs don’t qualify as “public display” under the Marine Mammal Protection Act because the entry fees bar most of the public from participating.

A Sampling of Eco-friendly Resorts

Mexico offers a host of hotels and resorts that care for the local environment while still providing all of the vacation luxuries one could want.  Here is a list of some resorts leading the way:

Consisting of just eight guest casitas situated on a gorgeous, secluded cove in the Bay of Banderas, this eco-friendly resort is only accessible by boat, which lends it a wonderful castaway feel.

The hotel is built on communal land belonging to the indigenous community of Chacala (the owners of the resort have a 20-year lease) so there’s no fear of future development in this untouched little Eden.  The resort is solar-powered (no TVs, air conditioners or phones), making it ideal for those seeking blissful quiet. Composting, low-flow toilets, indigenous plantings and a robust recycling program are all great green initiatives practiced here.

This rustic yet sophisticated resort is situated on the Gulf of Mexico coast of the Yucatan Peninsula, close to the colony of famous pink flamingos who make their home in the sleepy beach town of Celestun. The stylishly minimal, open-air design of the thatched-roof central lobby and the 15 bungalows optimize cross breezes while allowing for great views of the natural surroundings.  Along with eco-sensitive construction methods and indigenous plantings, the hotel has a comprehensive recycling program (that includes water recycling) and a commitment to buying produce and seafood locally.

This beachfront property is set on the serene bay of Akumal (which means “Place of the Turtles”) amid tropical gardens.  Accommodations are in the main house, garden bungalows, family-style condos or more luxurious villas. Waste management initiatives, an Akumal-wide recycling program and ongoing water preservation efforts make this hotel a model of successful environmental activism.  Along with several impressive on-site environmental initiatives, the hotel’s owners founded CEA – Centro Ecologic Akumal – an organization dedicated to monitoring and preserving the sensitive waterways and wildlife, most notably sea turtles, of the Akumal region.

Set in the Tres Rios’ nature park on the Riviera Maya, the grounds of this fetching property are, as the name suggests, intersected by three rivers. There are also several cenotes, along with 326 acres of pristine rainforest.  In an ingenious example of symbiosis, the hacienda uses cold water from a deep well to cool air conditioning systems, then captures the heat from those air conditioners to heat water for the rooms.

A flashy, 15-story behemoth shaped like an Aztec pyramid might not exactly scream “eco-friendly” but don’t let looks deceive you.  The property has several green initiatives in place, including water treatment and recycling, eliminating bathtubs from rooms and installing special water-saving showers, participation in “Earth Hour” events and use of eco-friendly products in the Willow Stream Spa.  The hotel has a dedicated “green team” that oversees environmental activities and the property-wide recycling program.

Thanks to a remote situation between jungle and sea and largely undeveloped infrastructure, the hotel zone in Tulum achieves what many hyper-developed tourist regions struggle for: instant environmental cred.  Many of the resorts and bungalows along this idyllic stretch of Caribbean coastline operate off the grid, relying on solar or wind power, eschewing energy-chewing appliances like air conditioners and encouraging guests to wind down with activities like yoga and beach-combing. If you’re after a sand-between-the-toes, back-to-nature experience without skimping on luxuries like good food, fun nightlife and breathtaking scenery, Tulum is the dream green vacation.

The Trades is confident that the Mexican government, along with the help of the tourist hotels, tour companies, and visiting tourists will be able to maintain an eco-friendly and sustainable tourism industry well into the future. 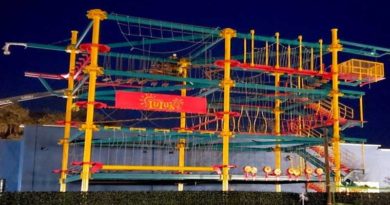 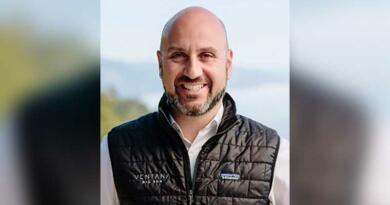 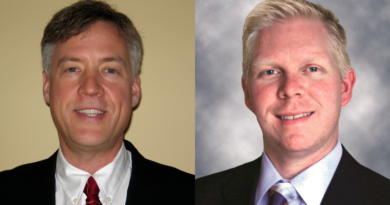