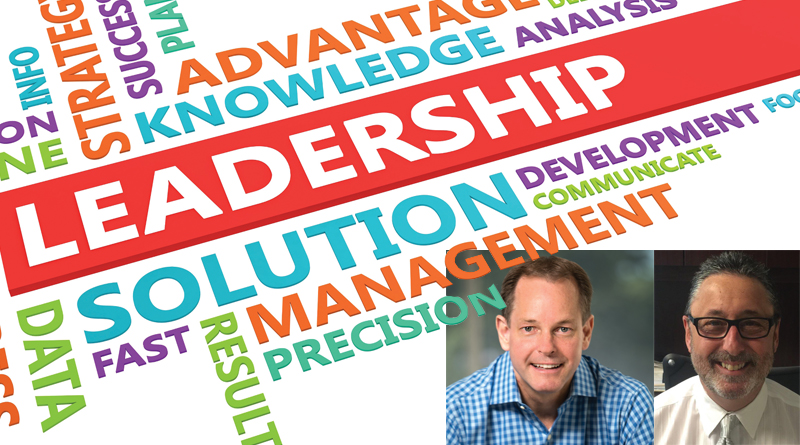 With this issue’s focus on leadership, Resort Trades sat down with two of our industry’s leaders to learn what prepared them for their roles, as well as how they’re preparing the industry’s next generation of leaders.

On Aug. 1, Thomas R. Nelson took the helm as President and CEO of Orange Lake Resorts, home to the Holiday Inn Club Vacations brand. A former partner with Arthur Andersen, Nelson joined Orange Lake Resorts in 2003 as Chief Financial Officer. In 2013, he was promoted to President and COO and was a key driver on the executive team. Nelson had partnered with former CEO Don Harrill to lead the formation of the Intercontinental Hotels Group alliance, which created the Holiday Inn Club Vacations brand and the company’s strategic growth plan; expanding the organization’s resort footprint across the United States. Most recently, Nelson led the company’s initiative to acquire and integrate Silverleaf Resorts.

RT: What best prepared you to take on a leadership role at your company?
TN: I was blessed at a young age to have great leaders who took me under their wing and coached me through my career. They were servant leaders who cared deeply about living the life they preached and they demonstrated leadership by their actions and integrity, not just through words. I studied their actions and behaviors and sought their counsel over the years.

RT: What is a corporate leader’s most important responsibility?
TN: I believe that a leader’s role is to think big, to challenge the team to be their best and then give them the resources to accomplish their goals.

RT: Were there any books about leadership that inspired you?
TN: The book that inspired me the most was Jack Welch’s Straight from the Gut. Jack was not the most probable leader for GE, having grown up in a blue-collar home and starting as an engineer. Yet, he used his natural skills and intuition to lead one of the greatest companies of its time. His curiosity about what could be done through innovation, his strong belief in the power of his people and the way he communicated his vision over and over again has influenced my own style and direction.

RT: How are you preparing the next generation of leaders at your company?
TN: The first thing we do is identify those people in your organization with the qualities we seek in leaders. Then we prepare them by training them in the company’s culture and values. Additionally, we support them in other leadership positions outside of the company that they are passionate about; be it an industry board position, educational program or community organization.

RT: What can women in vacation ownership do to reach the very top posts in this industry? Is there anything that timeshare companies can do to make this possible?
TN: I believe you are beginning to see the elevation of women into critical leadership positions in the industry. Our current CFO Sonya Dixon is a great example of someone that we identified as having the type of leadership qualities we are looking for. We hired her because of her great knowledge of our company and industry. However, she has excelled in providing critical leadership skills and positive ideas across the company’s many departments as part of our executive leadership team.

In 2012, Andrew Gennuso founded the Great Destinations system for timeshare resales, which has become perhaps the industry’s most successful resale solution for legacy resorts. Resorts that have partnered with Great Destinations have been able to return from the brink of disaster, re-establish healthy balance sheets and add happy, participating new owners. Before that, Gennuso also served as President of Pacific Monarch Resorts and COO of Sunterra Resorts.

RT: What best prepared you to take on leadership roles in your career?
AG: Over the years, I have had the opportunity to work with some incredible leaders who I learned a great deal from. It is important to always be learning and growing no matter your role in any company. Be prepared for the next opportunity. Listen, watch and learn. My success has been driven by my ability to relate to everyone at all levels. Being in the business as long as I have has afforded me the opportunity to wear many hats , which gives me the unique quality of understanding most functions.

RT: What is a corporate leader’s most important responsibility?
AG: To provide a culture of opportunity. To be successful for the long term, you need employee engagement. They must believe in your character, motive, and vision. We believe very strongly that an employee worth keeping is worth growing. Without the prospect of growth, you will eventually lose your best staff.

RT: Did you have any leaders as role models?
AG: I was lucky early on in my career to have a boss who saw in me what I didn’t see in myself at that point. He spent a great deal of time working with me both on and off the field to mold me and my thoughts into what I eventually became. He has since passed but I did have the opportunity a few years ago to share with him how much his nurturing meant to me.

RT: Were there any books about leadership that inspired you?
AG: There are two books I’d like to mention. Gallups’s First, Break All the Rules: What the World’s Greatest Managers Do Differently really did help me understand what successful managers do differently. Now, Discover Your Strengths by Marcus Buckingham-gave me insight into myself and what my strengths are. It’s important to know your strengths and play to them, then hire others who are stronger in areas you’re not.

RT: What do you think the most important qualities are a leader?
AG: To identify what your employees are good at, what their passions are, and position them to be successful. Nothing is more frustrating as putting someone in a position that they are not suited for and expecting them to succeed. It’s demoralizing and expensive. Character, honesty, and ethics are also critical for a leader to lead.

RT: How are you preparing the next generation of leaders at your company?
AG: By allowing them to make mistakes. Learning from mistakes fosters strong future leaders. The old adage; what doesn’t kill you makes you stronger, works. We look for new team members to do their job without the fear of making a mistake. Too many mistakes will cost them their job, of course, but in order to build your business, you need to build your people. 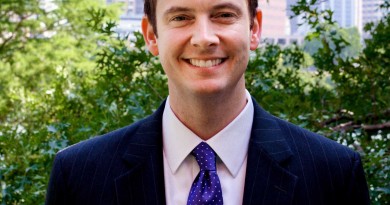 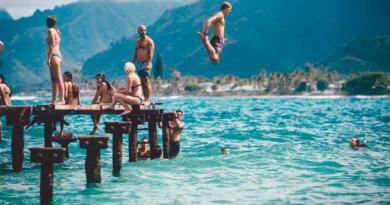