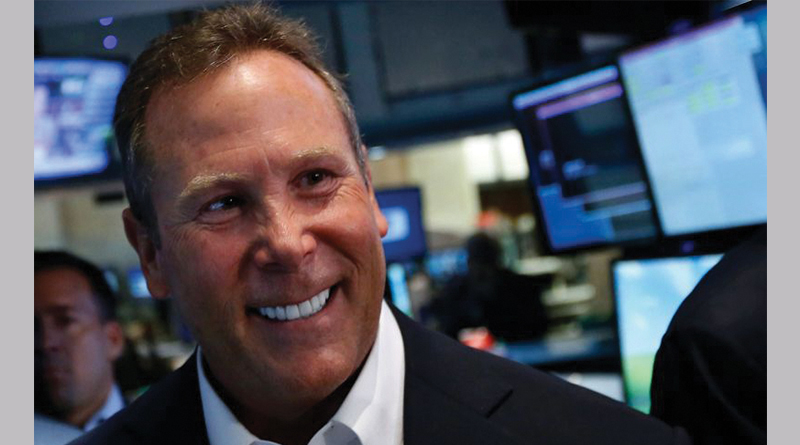 A Las Vegas businessman on Monday donated $400,000 to a fund established to aid the victims of the Las Vegas massacre.

Stephen Cloobeck, a Democratic fundraiser, donated the money to a GoFundMe account that has received more than $2 million in donations as of Tuesday morning.

Cloobeck is the Founder of Diamond Resorts, a Vegas-based timeshare company.

He has over 25 years of experience in the development and operation of real estate properties ranging from vacation ownership resorts, hotels and retail shopping centers, Bloomberg reported.

Cloobeck has appeared on the television series “Undercover Boss.”

Cloobeck has considered running for political office, reports said. Earlier this year, he said he may throw his hat in the ring as a candidate for governor of Nevada.

The Clark County Commissioner Steve Sisolak, who plans the run for governor, also played a role in building momentum for the fundraiser. He donated $10,000. 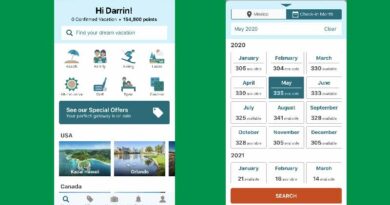 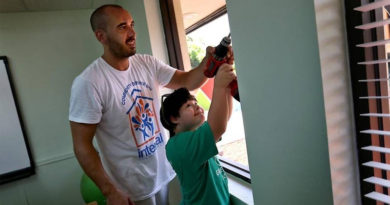 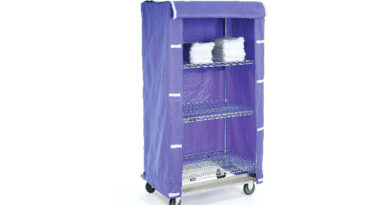