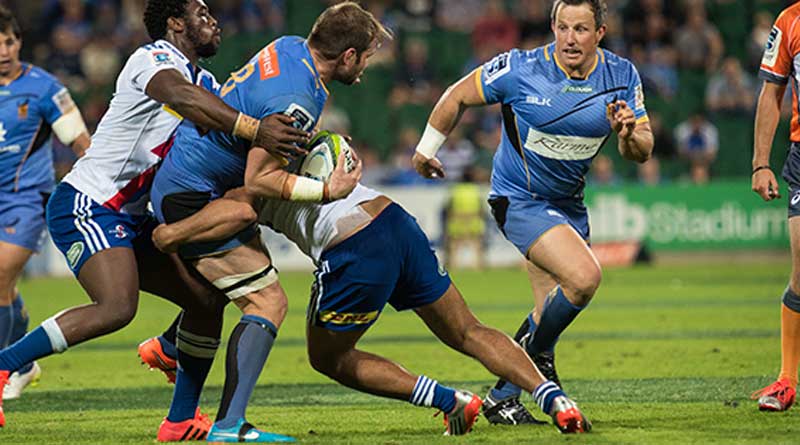 Karma Resorts, a part of the award-winning international travel and lifestyle brand Karma Group has been announced as the ‘Official Resort Partner’ of the Perth based Western Force Super Rugby franchise.

“We are excited to once again support the Western Force in the southern hemisphere’s premier rugby championship,” said John Spence, Chairman and Founder of the Karma Group. “We were one of the inaugural partners of the Force and are hugely proud to have been working with them for the last ten seasons. This year is also the second season that Karma has been an Official Jersey Partner.”

Karma Resorts are also proud to sponsor this year’s ‘Man of the Match’ award, in which the best performing player receives a week’s stay at the magnificent Karma Kandara resort in Bali.

Karma Group is an award-winning international travel and lifestyle brand offering extraordinary experiences in the world’s most beautiful locations and is headed by Chairman and Founder, John Spence, Ernst & Young Entrepreneur of the Year 2010. In June 2013, John was invited to join leading entrepreneurs from around the world in Monaco to join the judging panel for the Ernst & Young World Entrepreneur of the Year. In July 2013, John was honoured by the Yale University School of Architecture by being appointed the Edward P. Bass Distinguished Visiting Architecture Fellow for the fall semester 2013/2014 and has also been awarded a Distinguished Visiting Fellowship at UCLA in 2015. The Karma Group is comprised of Karma Resorts, Karma Retreats, Karma Royal, Karma Estates, Karma Beach, Karma Spa and Karma Boutique. In November 2015, Karma Group celebrated the evolution of its global reach and audience with the launch of new online brand platform karmagroup.com 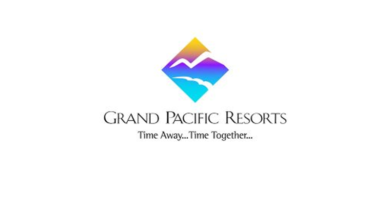 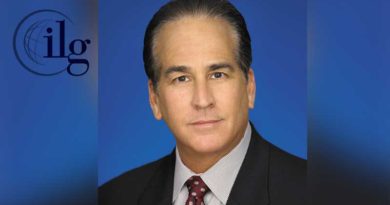 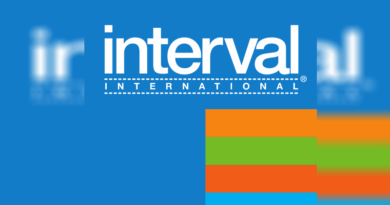