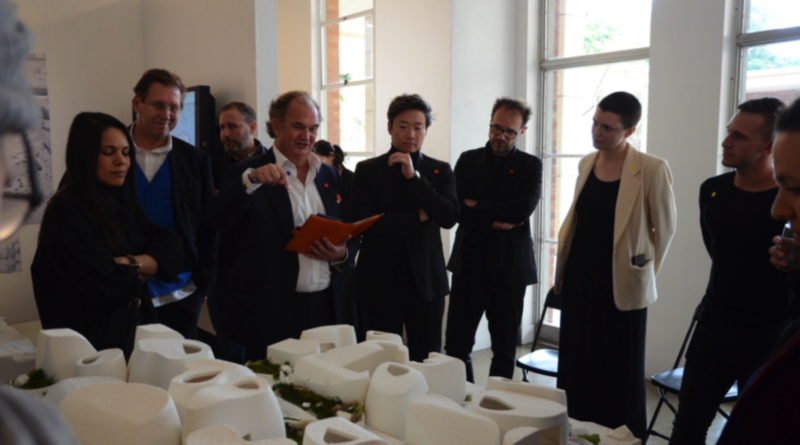 The final presentations were made to a panel of industry experts, including John and Georgina and the results were extremely well received. The students were required to present large models of their prospective developments alongside plans and drawings. Karma Group is currently having the work photographed and developed into a book which will be available as part of their Karma Collection.

“It has been wonderful working with this group of extremely talented young designers,” said John Spence. “The future of hotel/resort architecture is certainly looking bright and I would like to thank UCLA Georgina and most of all the students. I hope as they now graduate and walk into the real world they will take away a few key concepts…. Carpe Diem…. there is always time for a savage lunch… and it’s always more fun to be a pirate than be in the navy!!!”

“I am so thankful and honored to have had John collaborate with us in our UCLA studio,” said Georgina Huljich. “His vision, expertise and endless energies were crucial to the success of the projects as well as his commitment to design and architecture being of greatest value in our academic environment. I am truly looking forward to our next collaboration. John is by now an experienced teacher!”

Karma Group has properties all over the world, from the south of France to Bali, the Greek Islands, India and West Australia. A constant hallmark of their properties is their exquisite design and the relevance to the environment that they inhabit – attributes visible in all the designs presented by the students. John Spence’s keen eye for architectural quality has seen his company acquire and build spectacular properties all over the world that perfectly reflect the Karma ethos of offering extraordinary experiences in the world’s most beautiful locations.

Karma Group is an award-winning international travel and lifestyle brand offering extraordinary experiences in the world’s most beautiful locations and is headed by Chairman and Founder, John Spence, former Ernst & Young Entrepreneur of the Year and member of the 2013 judging panel for the Ernst & Young World Entrepreneur of the Year. John was honoured by the Yale University School of Architecture by being appointed the Edward P. Bass Distinguished Visiting Architecture Fellow and has also been awarded a Distinguished Visiting Fellowship at UCLA as well as working with students from the University of Pennsylvania to design a chateau development in Carcassonne. The Karma Group is comprised of Karma Resorts, Karma Retreats, Karma Royal, Karma Estates, Karma Beach, Karma Spa and Karma Boutique. The Group is currently operating 22 resorts in more than 10 countries, including Australia, France, Germany, Greece, India, Indonesia, Thailand, Vietnam and the United Kingdom. There are currently five properties in development and the Group is negotiating three separate acquisitions in Scotland (a golf resort), Cyprus and Bulgaria. In 2016, Karma group and Sanctum Hotel Group announced a joint venture to develop a series of authentic rock ‘n’ roll styled and orientated hotels in strategic locations around the world, accompanied by an exclusive private membership club. In 2017, Karma were awarded the contract to manage and develop the golf course on Rottnest Island in Western Australia and in Greece, RCI, the worldwide leader in vacation exchange, selected Karma Group to manage its operations in the Greek market whilst redevelopment began on Karma Minoan in Crete. Karma Group is a sponsor of the England Rugby 7’s team through the 2017/18 season, the Commonwealth Games and the 2018 Rugby World Cup 7’s in San Francisco as well as the Rosslyn Park HSBC National Schools Sevens, the world’s largest school rugby tournament. 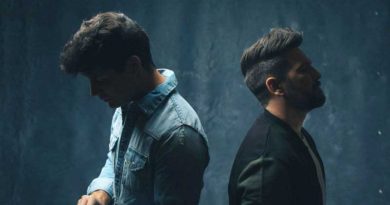 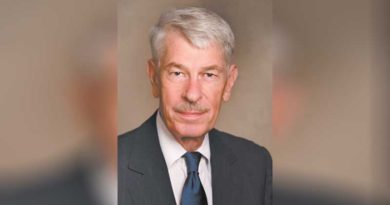 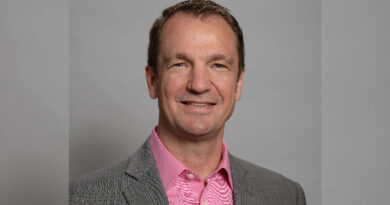