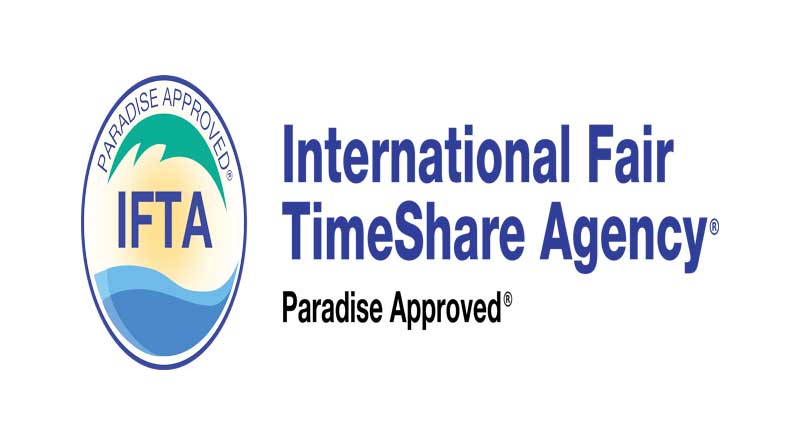 “We take pride in the fact that IFTA is the only alternative dispute resolution organization specific to the timeshare/vacation ownership marketplace,” says International Fair Timeshare Agency® (IFTA) co-founder, CEO, and head of the company’s North American operations Patrick Dougherty. “We feel there has long been a need for an organization like IFTA, which cultivates honest and trustworthy relationships between timeshare/vacation ownership companies and consumers. We believe that our work serves to improve both business and consumer confidence and is, therefore, of benefit for everyone in the marketplace.”

In addition to providing alternative dispute resolution (ADR)  services to both companies and consumers, IFTA applies a rating and review platform of individual businesses in the industry. “We take our mission very seriously, which is “…to be the foremost leader in the advancement of trust and ethical practices within the timeshare/vacation ownership industry through self-regulation and transparency.”

How IFTA Got Started

The company was founded by Dougherty and his associate, CFO and Co-founder Ismail Bilgin, who operates the European division out of Zurich, Switzerland.  Dougherty was engaged in the timeshare/vacation ownership industry as a young man. “Even in those early days, I saw a need for an entity that would be an impartial resource to cut through to the facts about the vacation ownership marketplace; a company that would disclose the unbiased truth – positive or negative.”

After working in the resort industry in the States, Dougherty moved to Turkey where he provided management consulting services. While in Turkey, he founded the sport of lacrosse. “I take immense pride in having introduced the game of lacrosse as a recognized and respected sport in the Republic of Turkey.”

Dougherty’s almost ten years in Turkey led him to establish the Turkey Lacrosse Association (TLA), a non-profit organization to be the sport’s national governing body.  Under his guidance, the TLA prompted Turkey to become the first predominantly Muslim country to play lacrosse and to be the first Muslim nation member of the Federation of International Lacrosse and the first and only Muslim nation member of the European Lacrosse Federation.

As Dougherty and Bilgin strove to lead the Turkish team to victory, they were forced to grow their skills in diplomacy.  “This was the basis of my interest in mediation and arbitration,” he says. “Dealing with cultural differences and seeking to obtain a fair and evenly distributed outcome are the real basis for the practice.”

Before returning to the States to study international commercial arbitration law, Dougherty spoke extensively with his partner about how to create an organization that would serve both businesses and their customers – one that would add value and promote fair and open dealings in the industry. “It may seem overly idealistic in today’s business environment, but nevertheless, my partner and I are intent on providing services designed to cultivate honest and trustworthy relationships between marketplace companies and consumers,” he continues.

The public is given access to reviews of resort businesses, free of charge, and may also provide their own reviews of a business. Companies are rated from A+, representing the best score, down to F, based on information IFTA has on file. IFTA uses an impartial algorithm to assign the scores which are drawn from a series of categories. Both Paradise Approved® companies and others receive equal and impartial treatment based on factors organized into twelve categories, or ‘elements.’ Each of the twelve elements has its own defined scoring.

“Our rating platform is designed to give the public all the information and assistance they need when deciding on or already involved in the timeshare or vacation ownership marketplace.”

When a conflict arises between two or more parties, the agency recommends all sides attempt to resolve any dispute between themselves. If negotiations do fail, then IFTA can be called upon to provide mediation and arbitration services, commonly called ADR, on behalf of both consumers and companies alike.

ADR is any mechanism of settling disputes between two or more parties outside of any formal court litigation proceedings. The process is often confidential and is generally less time consuming and more cost-effective than typical court proceedings.  Parties often save money and settlements are usually reached more speedily.

“In ADR proceedings, parties play an important role in resolving their own disputes while keeping the proceedings and outcomes typically confidential. This often results in more creative solutions, longer-lasting outcomes, greater satisfaction, and improved relationships between the parties. Smart resort industry professionals who represent sound, worthwhile products look at conflicts and complaints as opportunities to turn an upset consumer into a lifelong fan.” 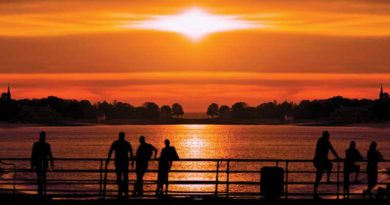 From Customer… To Member… To Family 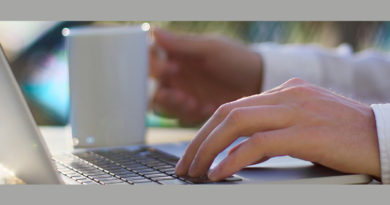 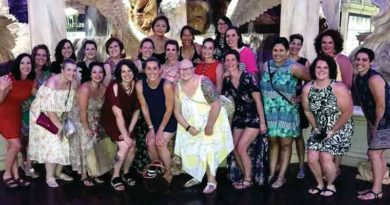 Cancer MAMAs Kick ASS and Send Me on Vacation