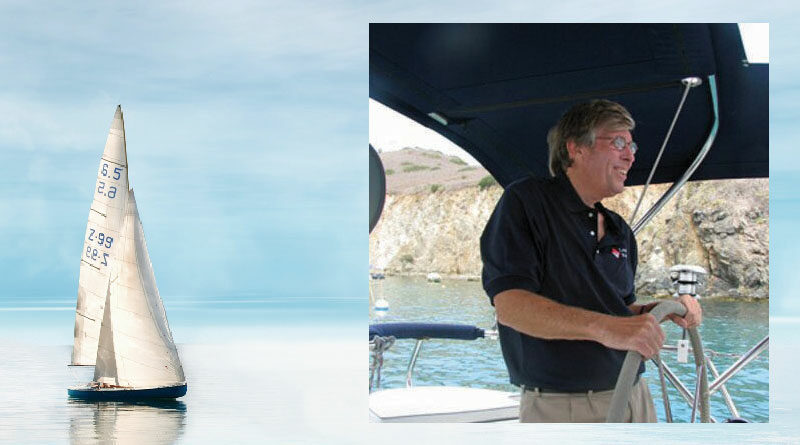 Dick Drechsler was reluctantly forced into retirement from the timeshare industry in 2006. Debilitating damage to his throat resulting from cancer treatment made the travel inherent in his career impossible. You see, he was unable to eat solid foods. Instead, he was able only to gulp down a liquid diet and, because he had no saliva glands or swallowing ability, he had to spit back out the remainder after each swig: not a really attractive way to eat.

But, boy! He was a scrapper! Few of us could have dealt adequately with the challenge of seeking normalcy in our relationships (virtually every social interaction includes food and drink…breaking bread) and achieving head-spinning adventure as he did. But Dick managed to utilize his creativity and prove his limitless drive to reinvent himself, time and again. As he loved to quip, “What’s he doing now?” It was a question he had grown up hearing endlessly.

Life for Dick would never be boring. He was a wheeler-dealer throughout his career; a MacIver who managed to organize a sales system for a vacation club, perform site acquisition, obtain zoning and government entitlements, perform feasibility studies, assist in winding down legacy resorts, and create and sell a wifi company, ResortWiFi.

His life seemed to travel at the speed of a fourth-generation, twin-turbocharged IndyCar in the 500. The race screeched to a halt, however, after his ordeal. Or, so it seemed at first. Turned out…that was only a pit stop. Granted, it was a rather long one of two years.

After dealing with the depression that follows anyone dealing with serious health issues over a long period, Dick wrote this about a drive from Arizona to California: “I had the top down on the expensive sports car I had purchased just before I got sick and which had been pretty much parked in the garage ever since, so I turned up the music and hit the gas. I didn’t care at that moment if I got a ticket or not. Against long odds, I was alive, and one way or another I planned to live life to the fullest.” This drive created what he would have termed ‘a sea change.’

After this, he bought a 47 ½-foot Catalina, moved onboard full time, and cruised from Los Angeles to Alaska and back down again as far as Zihuatanejo, Mexico. It was during the Alaska voyage he found a metaphor of sorts for the adversity he’d been through and overcome. While anchored in a remote and desolate bay off Prince of Wales Island, Dick was stung by a Lion’s Mane jellyfish. The word out about the dangers of being stung by this particular jellyfish was that its tentacles could be lethal. Here he was, stuck on the far side of nowhere on an icy cold night!

Desperate, Dick got on the HF radio and broadcast a nerve-ridden call to the coast guard for advice. They calmly waylaid his panic. After being told to wash with either vinegar or urine, he received additional advice from nearby fishermen who had listened in. Some of their comments were not overly kind (particularly with regards to the urine comments). Finally, one such ruffian told Dick to stop whining and just “man up.”

Later Dick would write a book about his recovery from cancer and his adventures through glacial waters, often turbulent conditions, the inevitable mechanical breakdowns, and launching the Sail Through Cancer Foundation, aptly named Manning Up In Alaska. (The book is still a good read and available on Kindle if anyone is interested.)

In the epilogue, he wrote, “Countless hours of tedium punctuated by occasional life-threatening incidents had brought us through some sort of spiritual transition. Our fears had each been taken out and examined before being repackaged and stowed deeper in the hold. We’d achieved a heady disconnect from limits. So, thank you very much, Alaska. I dare say I’d learned to ‘Just man up!’”

By way of full disclosure, I was married to Dick for 17 years and enjoyed (and yes, survived) these adventures on our Catalina 470, Last Resort. As so often happens in our society, we eventually drifted apart and divorced. He remarried a few years ago and moved with his wife, Dianne, to Oxnard, California, where he once again reinvented himself; this time as a gifted photographer. Tragically, Dianne passed away not long ago.

Dick had always feared developing chemical pneumonia by accidentally aspirating liquid. It appears this is the very thing that happened as he passed away on Wednesday, November 13, 2019. But he left us with an example of resilience. His road was checkered with opportunities and adversities, many of them dealt out by fate and others of his own design. But whenever he was dealt a blow, he somehow managed to ‘man up.’

Rest in peace, Dick, and know you made a positive impact on many. 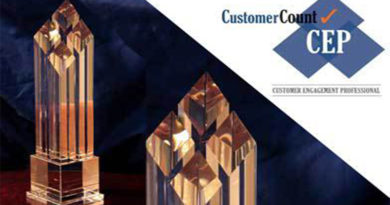 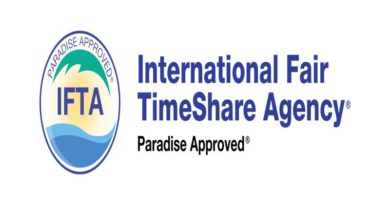