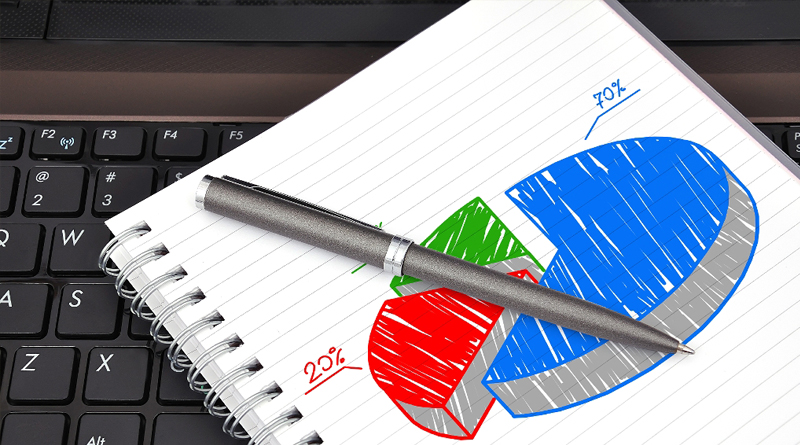 If you have operational responsibility for a timeshare resort or are a part of the board of directors for a resort homeowners association, then you’ll be interested in the results from the Averett Warmus Durkee, CPAs (“AWD”) timeshare association 2012 financial benchmarking study.

The study reviewed and comped audit and budgeting data from approximately 100 Florida timeshare associations beginning in 2003 to analyze the financial trends of the industry. While Florida has a unique set of economic drivers which impact the development and growth of its timeshare industry, the results of this study are useful to managers in other states as a benchmarking tool. Approximately a third of the nation’s 1,500-plus timeshare associations are in Florida, which gives this benchmarking research relevance across geographic regions.

For the most part, the news is encouraging. Resort HOAs have attempted to hold assessment amounts steady; in most cases, timeshare owners were billed the same maintenance fee amounts in 2011 as in 2010. The report shows that while there is still a lot of bad debt out there, HOAs have been taking back inventory.

On average, HOAs have seen stabilization in the delinquencies of owner accounts and are devising programs to get better performing units and alternative revenue streams. While the state of HOA financial performance may be slow to recover completely, boards and managers are making wise adjustments and their associations are becoming gradually stronger.

Comparing your own resort

Not surprisingly, prepaid assessments (collections of next year’s assessments before year end) are by far the largest and most significant liability for the typical resort HOA. In a perfect world, the sum of cash and prepaid expenses (if any) should be equal to the amount of prepaid assessments at any year end.

However, the total of these assets, on average, represents only 80 percent of the prepaid assessments collected by year end. This data suggests approximately 20 percent of the subsequent year’s assessments collected before year end were spent on current year expenses. Additionally, almost 60 percent of associations are using next year’s money to fund current year expenses at the end of the year. Although this number has decreased slightly, it is an alarming trend that indicates budgeting has not caught up to actual results yet.

The charts below demonstrate the average balance sheet composition for timeshare owners associations based on the study. These metrics could be helpful in company or individual HOAs results to look for areas of potential issue.

The study results are indicative of an improvement in budgeting for bad debt expense. Over the 9-year period included in this study (from 2003 to 2011) budgeted bad debt increased 276 percent and actual bad debt increased 209 percent. Even though the economy seems to be improving, the number of delinquencies is not decreasing; however, they do appear to be consistent from 2010 to 2011. This suggests that there is still an issue with owners who are potentially struggling to pay, or who are unwilling to pay, their assessments, but this number is leveling.

Perhaps most importantly, the ratio of budgeted bad debt to actual in small associations is only 81 percent as compared to an overall ratio of 95 percent. Not surprisingly, the analytics show that actual bad debt expense as a percentage of annual operating assessments for the oldest associations averaged 10 percent while the newest associations average 8 percent. This indicates that older properties have higher delinquencies than newer, which is likely attributable to the age of the owner base and the length of ownership.

AWD tells us the percentage of associations under developer guarantee was unchanged from 2010 to 2011 and developer inventory as a percentage of total intervals decreased from 12 percent in 2010 to 11 percent in 2011. These modest changes are indicative of some stabilization in the industry from the developers’ perspective. Additionally, the average management fee as a percentage of budgeted annual operating assessments decreased. This could be indicative of revisions to contracts and/or waivers of a portion of the management fees charged while associations are struggling. Finally, total assessments per interval were relatively consistent from 2010 to 2011 rising from $864 to only $888, or approximately 3 percent. This increase is in line with the cost of living increase for 2011.

In conclusion, managers and HOA board members are welcome to contact AWD Principals, Tom Durkee (tdurkee@awd-cpa.com) or Lena Combs (lcombs@awd-cpa.com) by email or by phone (407-849-1569) for additional information or to discuss the implications for their own resorts. To request a copy of the study, send an email request to kchappell@awd-cpa.com and include your name, company name, phone number and email address 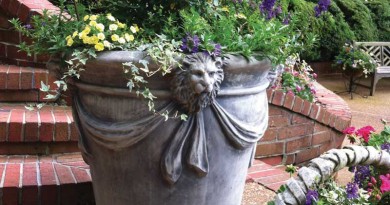 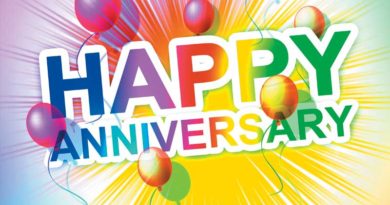 The Evolution of Global Connections 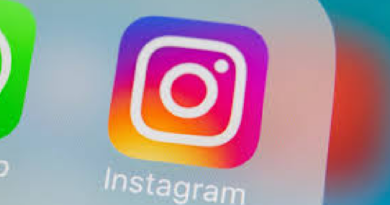 7 Strategies To Use Instagram Stories To Help Promote Your Business