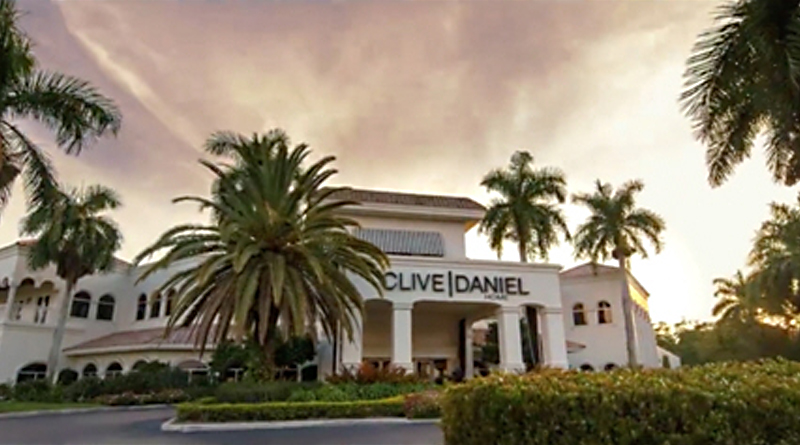 Home Accents Today, the premier U.S. trade publication for the home accents industry, has named Clive Daniel Home’s two furniture showrooms in Naples and Boca Raton to its prestigious listing of Top 50 Retail Stars for 2017. Only three furniture retailers in Florida were included on the list. Clive Daniel was also selected for the national honor in 2014.

Daniel Lubner, CEO and President of Clive Daniel Home, was naturally proud of the achievement and added, “We are honored to be the only shop represented from Southwest Florida. This award is further validation for our merchandising and visual display team as we continue to create trends instead of following them.”

The Retail Stars list, now in its 13th year, recognizes independent brick-and-mortar retailers of home accents – including furniture stores and interior design boutiques – that are creative in their merchandising, have a positive presence in their local communities and are distinguishing themselves from the competition. The businesses named to the list are based in 27 states with California contributing eight stores.

“Home Accents Today’s 2017 Retail Stars represent some of the best independent home decor and home furnishings retailers in the country,” said Susan Dickenson, the magazine’s editor in chief. “They are meeting the challenges of an ever-changing retail environment with innovation and fortitude, and are true role models for their marketing and merchandising strategies, customer service and community contributions.”

The Clive Daniel Home (www.CliveDaniel.com) design powerhouse is nationally respected for its total home concept and strength in designer-related services. With more than 156,000-square-feet of selling space in its two showrooms, the high-end furniture retailer has accumulated 200 awards for design excellence since opening in 2011 including Best Furniture Showroom for five consecutive years. Contact Daniel Lubner at 239-292-3717. 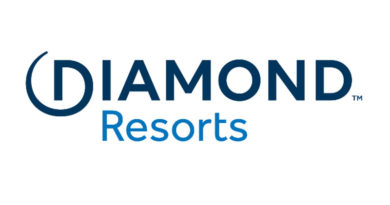 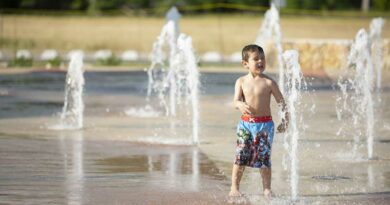 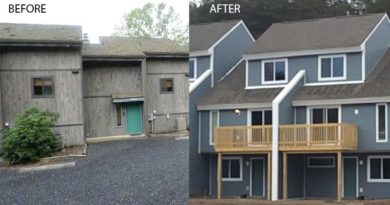