“Our Club members have been asking us to expand to the western U.S. and add desirable ski destinations,” said Tom Nelson, President and CEO of Holiday Inn Club Vacations Incorporated. “With picturesque views of the Sierra Nevada mountain range, distinct amenities like the natural hot springs and close proximity to Lake Tahoe’s outdoor skiing and year-round hiking, we are certain families will love all that our David Walley’s Resort offers.”

David Walley’s Resort is now accessible to all Holiday Inn Club members to use with their Club Points, one of the great benefits of ownership. The property offers 108 one- and two-bedroom villas and dining at the 1862 Restaurant & Saloon. The resort’s most notable features are its five natural mineral hot springs, which have attracted many prominent American figures over the years, including Mark Twain and Clark Gable.

After acquiring the resort in late 2018, the company has worked with the owners’ association for the resort and its board of directors to complete an array of renovations and enhancements, including upgrades to the hot spring pools and restaurant and saloon. Holiday Inn Club Vacations plans to make continued improvements and additions to the resort as a key destination in its network, with plans to open a convenience market by year’s end and start extensive interior renovations to the villas in 2020.

To celebrate its entry into the community, Holiday Inn Club Vacations sponsored one of Genoa’s biggest annual events, the Candy Dance, on Sept. 28–29, 2019. First established in 1919 as a way for the town to raise funds for streetlights, this year’s event marked its 100th anniversary.

Holiday Inn Club Vacations Incorporated encompasses 28 resorts and 7,600 villas in the U.S., with more than 350,000 timeshare owners and 5,000+ employees. Established by Holiday Inn® founder Kemmons Wilson, the Company has been a leader in the vacation ownership industry since 1982, when it opened its flagship property, Holiday Inn Club Vacations® at Orange Lake Resort in Orlando, Fla., located next to the Walt Disney World® Resort. 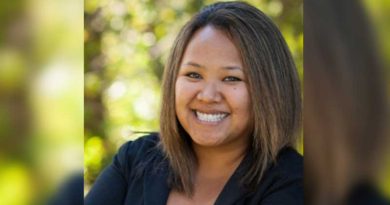 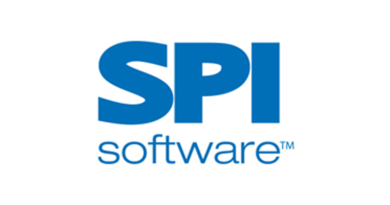 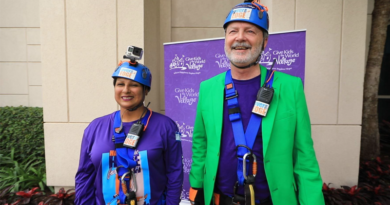