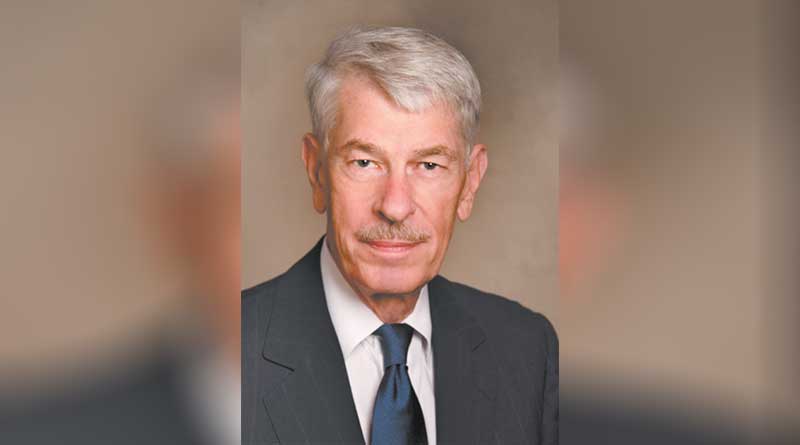 It was the mid-70s. A handsome, young naval officer returned to the Pentagon from the Mediterranean where he’d been involved in handling communications to seek his next assignment. Once there, McNamara gave him orders to work on establishing a joint control center to enforce rerouting of messages between services. Until then, the services were relying on archaic technology like teletype machines, telegraph, and radio.

The officer was Karl Lange, who was later to become the founder and CEO of SPI Software. Lange delights in telling how serendipity changed his life. “One day a guy came in wearing these huge glasses and bringing in a big cabinet, which he said was a computer,” Lange grins. “He said, ‘You know when you have to convert switching messages, the computer will do it.’ I was immediately sold!”

Lange had an ulterior motive in learning all he could about this new phenomenon. He felt computer science might prove to be an avenue out of the dim aspect of working for the rest of his life in the Goodyear plant in Akron, Ohio, like his father and grandfather before him.

Fresh out of the service he enrolled in Wharton at the University of Pennsylvania and got his MBA. He became a consultant; more or less a gun for hire as he puts it. “I was working for Martino Associates in Philly when one day I got caught up in a snowstorm and couldn’t get up my driveway. That very day I trudged uphill to get to the house and told my wife and kids we’re moving to Florida!”

Not too much later after moving, he was hired by a computer sharing company. Lange grins and rolls his eyes as he remembers the day he made another precipitous decision. “I was sitting in a bar after work and realized that I had to make a choice: Either I could continue to climb the corporate ladder or launch my own company. I decided it was now or never. I walked out one day without a prior plan.”

It took a lot of gumption, but he was resolute about making a go of it. “I had a wife and two kids; my new company was not well funded,” he admits ruefully.

Perhaps the best lesson Lange learned over the course of all this was the importance of sales. From the time he arrived in Florida, he began schooling himself by talking to salesmen, which gave him the confidence he needed to continue building a cadre of clients. Lange eventually found a good client in Freeport, Nassau. When the client wanted to invoice him, he realized it was time to find a name for the company.

“My lawyer observed that we were in the business of selling computer systems and products. We were doing a lot of work in the Bahamas, making ours an international company. He said, look, you’re selling systems; your also selling products; plus you’re working out of the country. Why not call it Systems Products International.  That sounded like a good idea. Eventually, it came to be shortened to SPI and, 45 years later, we’re now known as SPI Software.”

One of his clients was a CPA firm that needed mortgage software for a resort. “My first question was why did they need mortgage software for a hotel? After learning about the new phenomenon of timeshare, Lang decided to host a booth at an early Interval International seminar in Hollywood, Florida. There he met Bob Burns from Vacation Internationale who told him to jump in, explaining how it was an underserved market.

It took a few years– Lange might even say decades – before he felt the company had finally ‘arrived.’  Lange believes his secret to success is first of all, the desire to succeed.

“Next, you’ve got to enjoy the people,” he says emphatically. “Whether they’re involved in the technical, financial, sales, operations, or marketing of SPI Software; I love being around the people. That’s why I’m not retired. “

He might have added the need to remain flexible. “When the recession hit the U.S., we were able to market our software to resorts overseas.” The company has clients in Mexico, Canada, New Zealand, Dubai, Europe, and the Far East.

SPI remains the dominant software in the industry because it always has an eye to the future, he adds. “Every five to seven years there’s a technology platform change. We’ve evolved from the days of using main frame technology to mini-computers, to DOS database, to .Net, and now to the current Cloud phase. No one knows what’s next, but SPI has always been self-funded. That’s been important. We’re always on the leading edge; never following behind.”

In 2017 Lange passed the day-to-day reins to CEO George Stemper, who arrived on the job with all the right credentials, having held top positions in the hospitality software field. Joining Stemper in his commitment to delivering advanced technology are Gordon McClendon, who serves as VP, Client Relationship Management; Matt Brosious, VP of Sales; and Alejandro Gata,  VP, Customer Service & Sales Support – all of whom are well known in the vacation ownership industry. Other key players are VP of Software Development Michael Del Pino; Director of Business Analysis and System Implementation Kyle Oliver; Steve Schmidt, CFO; and Zoila Aguilera, HR manager.

From his early interest in computer technology almost fifty years earlier, to the present day, Lange exemplifies one of the true success stories in the industry. The testament to his leadership, SPI Software, today serves more resort developers and operators of timeshare, vacation club and mixed-use properties with comprehensive software solutions than any other entity of its type. The company’s flagship software product, SPI Orange System, does it all with modules for marketing, sales, property management, finance, maintenance fees, receivables servicing, centralized reservations, owner services, advanced web reporting, and website applications. 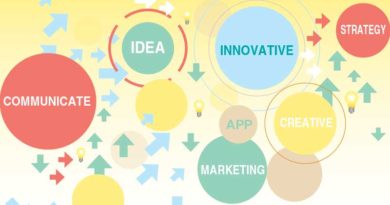 Strategic vs. Tactical Marketing and the Uncertain Line Between the Two 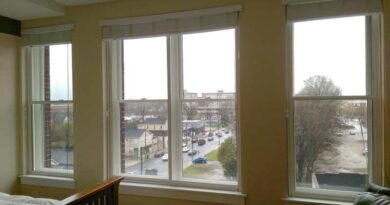 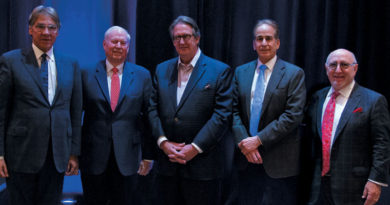