An industry veteran with more than 20 years of experience in timeshare sales and marketing leadership roles, Mr. DeLorenzo has a dynamic background that includes prior leadership roles within HGV, as well as having served as Senior Vice President of Marketing with Holiday Inn Club Vacations; Regional Vice President of Sales and Marketing for Sunterra Corporation; and Director of Marketing, Mid-Atlantic Region for Marriott Ownership Resorts, Inc. 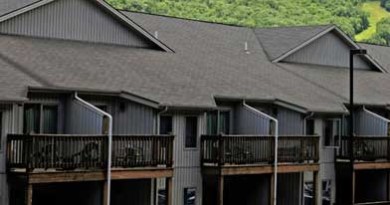 The Resorts Companies, Inc. is now a 100% Employee-Owned Company 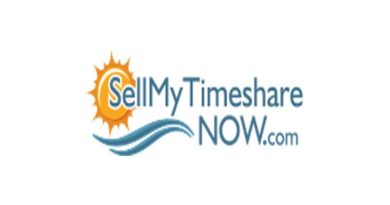 SellMyTimeshareNow.com to Appear on The Balancing Act on Lifetime TV 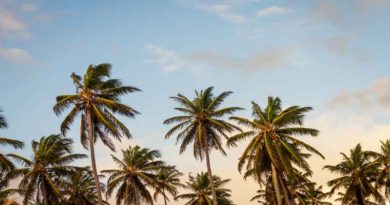