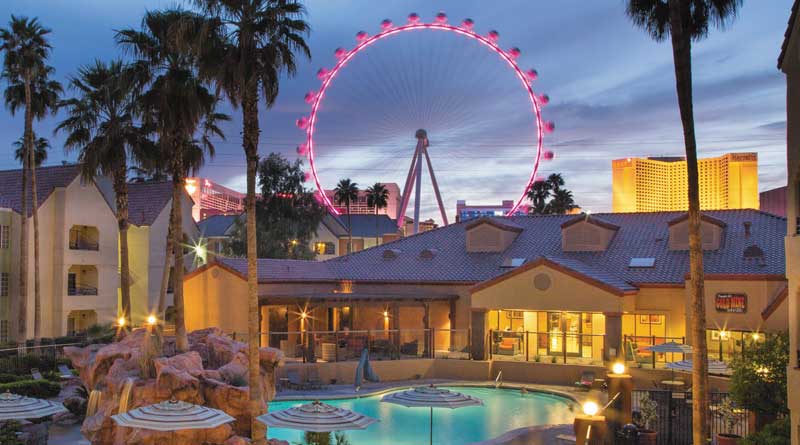 Holiday Inn Club Vacations has a proud legacy of giving back, building on the company’s passion for supporting important community causes since its founding over three decades ago. Now, thanks to a new partnership with Clean the World, the company is taking care of even more people worldwide by taking care of the planet.

Clean the World is an organization dedicated to saving millions of lives around the globe by distributing recycled soap and hygiene products from more than 4,000 hotels and resorts. The recycled products are turned into hygiene kits that are distributed to underprivileged children and families in developing countries where diseases such as pneumonia and cholera are widespread.
The partnership with Clean the World was introduced as a new component of Heart Travels, the program introduced in 2016 to bring greater focus and support to the efforts of the company’s Corporate Social Responsibility team. The goal of Heart Travels is to care wholeheartedly as a company, with special emphasis on causes for children and families, the environment and disaster relief.

Clean the World was a natural fit with the company’s environmental goals, and a few Holiday Inn Club Vacations resorts were already involved. Since its wider introduction, the response has been overwhelmingly positive across the company.

In large part, the initiative depends on the support of the housekeepers working at each resort. It was important for them to buy into the changes associated with supporting Clean the World, since they were going to be the ones making it work. As it turns out, that was the easiest step in an already simple process.

The housekeeping team at Desert Club Resort in Las Vegas, Nevada committed to the cause on a personal level almost
immediately, especially since many of them have family ties to countries being helped by Clean the World.

“Our team members understand they very easily could’ve been in a situation of need themselves,” General Manager Lennis Oxford said, “and they’re thankful that these kinds of programs exist to help others.”

Housekeeping Manager Sal Flores also credits his team for the spotless implementation of the new processes at the resort.

“I first talked to the team and their team leaders,” he said, “because without their support, we wouldn’t be where we are today with the Clean the World Program. Their commitment has been there since day one, because it’s very special to many of them.”

It also helps that the process is simple and easy to execute. Rather than discarding unused toiletries like soap and shampoo, housekeepers save them in collection bins provided by Clean the World, each of which holds an average of 450 bars of soap. This encourages further participation, because housekeepers can literally see their success as the bins fill up each week.

Whenever a bin is full, a truck from Clean the World picks up the products for recycling. The recovered toiletries are then sterilized, reprocessed and repackaged as hygiene kits that get distributed around the world.

However, Desert Club Resort discovered there was also a significant need they could meet much closer to home. Clean the World provided its team members with a convenient way to help disadvantaged youth in their own city.
“We test drove the One Project hygiene kit program,” Sal explained. “Clean the World sent us the sterilized products, and we put together 100 hygiene packets and donated them to Nevada Partnership for Homeless Youth. We’re really happy with the way things are going.”

The team even included personalized notes of encouragement inside each kit packed for the shelter.

Another Holiday Inn Club Vacations resort having tremendous success with the Clean the World program is Hill Country Resort in Canyon Lake, Texas. It’s been almost two years since General Manager Chad Lowry heard about it and enthusiastically rolled it out to his team.

“In addition to being a good recycling program, it made us feel good on multiple fronts,” he said. “We’re very proud of our diversity. A lot of our team members come from countries being helped by the program and, to be honest, we were overwhelmed by their commitment. We had more recycling than Clean the World could pick up.”

Assistant General Manager Beth Lewis and Housekeeping Manager Eva Mendoza were in charge of rolling out the program. They started with a video from Clean the World with information about the wide-reaching benefits and importance of the program, as well as an explanation of how recycled items are collected and distributed.

They showed the video to the housekeeping team in small groups, and it quickly hit home for many of them. Being emotionally invested and knowing what the program is all about continues to keep them motivated to make it a success.

“We’re fortunate to have a great team, and a lot of them do have ties to the communities being helped by what they do,” Beth said. “This is a product housekeepers had been throwing in the trash, and it’s great for them to see that it isn’t just a task anymore. It has a higher purpose of helping someone else. It hasn’t been a difficult process, because housekeepers were able to see, from beginning to end, that they were making a difference.”

There is one part of the process that differs from what’s being done at Desert Club Resort. Instead of sending a truck to pick up the collection bins of toiletries, Clean the World provides return address labels to ship them out—all paid for by the organization!

It’s an effort that has been well worth it for everyone involved. Clean the World sends a quarterly report to Hill Country Resort letting the teams know how many pounds of soap they’ve collected. The collection bins are also kept in a main area of housekeeping so everyone can see their progress firsthand each week. As Eva explained, sharing credit with the team is important.

“Housekeeping doesn’t always get opportunities to help the community because they’re a back-of-the-house operation,” she said. “Clean the World lets them give back and make a difference. What they’re doing for this program, in its own way, is changing our planet for good.”

At the heart of an all-company effort

In addition to the incredible work being done by housekeepers on a daily basis, the company as a whole set another goal. In conjunction with the rollout of the Clean the World partnership and Heart Travels program, they aimed to collect 3,000 brand-new bars of soap. That number was easily eclipsed, with nearly 5,000 bars donated.

It’s another example of the expanding support of an already caring team. And it’s a source of particular pride for CEO Don Harrill to see so many around the company, from general managers to team members, sharing his passion for giving back.
“We are committed to making sure our culture of caring and doing the right thing continues to grow,” he said. “We have wonderful people throughout the company who work hard to commit their time and find it personally gratifying to be part of something this big and important.” 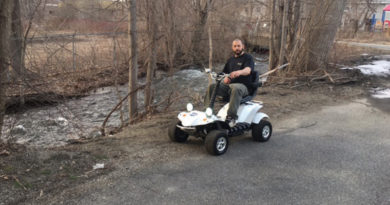 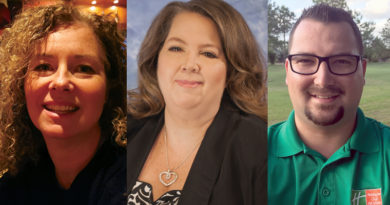 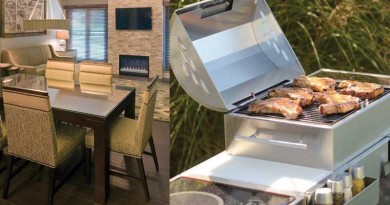