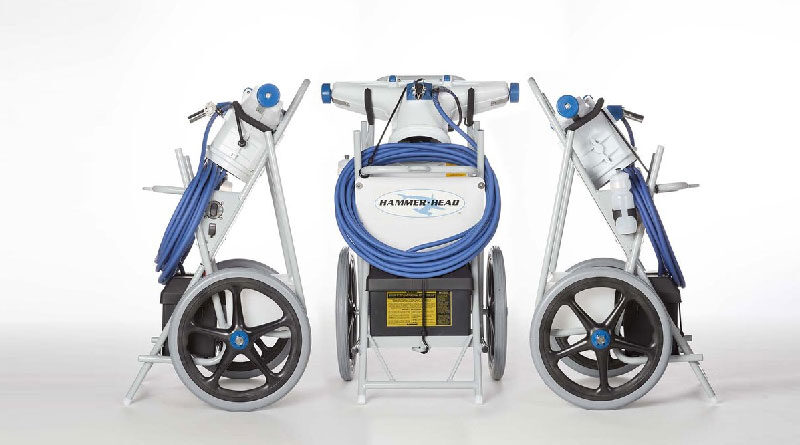 Shark Girl: An Introduction To The Hammer-Head Pool Cleaning Machine not only completely demonstrates how well the pool cleaner works, but also tells a story about a very friendly pool maintenance technician with a soft spot for sharks.

“Hammer-Head is pushing the boundaries for video and television innovation and creativity at a time when the industry is both rapidly changing and heavily impacted by the current crisis,” said Sabrina Dridje, Managing Director of the Telly Awards. “Our theme for this season, Telly Award Winners Tell Great Stories is a true reflection of the diversity of stories the community is skillfully able to tell. Now, more than ever, do we need to celebrate them and those that bring global stories to our attention. This award is a tribute to the talent and vision of these creators.”

“We are proud of this video and are absolutely thrilled that our in-house production has been recognized by the Telly Awards judging council and stands shoulder-to-shoulder with the work of established production teams from around the globe.” – Dean Dietrich, producer and lead creative for Shark Girl.

Today’s winner’s announcement caps a year-long celebration of creators around the globe and across all screens. Continuing on from the inaugural Film & Video Screening Tour last season, The Telly Awards toured a selection of Telly Award-winning work to London, NYC, Amsterdam, and Toronto, culminating with an online event. This year also saw the continued expansion of new categories further to the awards’ recent initiative to rebuild the honors for the multi-screen era. New categories included serialized Branded Content and expanded Social Video and Immersive & Mixed Reality categories, alongside new categories honoring important work in Social Impact and Diversity & Inclusion.

The full list of the 41st Annual Telly Awards winners can be found at www.tellyawards.com/winners.

For over twenty years, Hammer-Head has been building the industry-standard manual pool cleaning machine with a consistent goal: Make pool cleaning easier for pool technicians and facility managers everywhere. The Hammer-Head pool cleaner is a battery-powered portable pool vacuum unit that is simple to use and easy to maintain. Hammer-Head pool cleaners are used by the United States armed forces and Coast Guard, YMCA’s, school campuses, hotels, resorts, and cruise ships. Incorporated in 1997, Hammerhead Patented Performance, Inc remains a family run manufacturing company with a growing network of distributors and dealers in the United States and abroad. The shape of the Hammer-Head cleaner was inspired by the speed and agility of the hammerhead shark, and in our opinion, when a Hammer-Head is in the water, everything else is chum.

About The Telly Awards 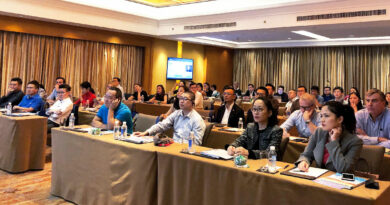 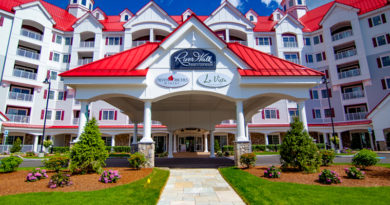