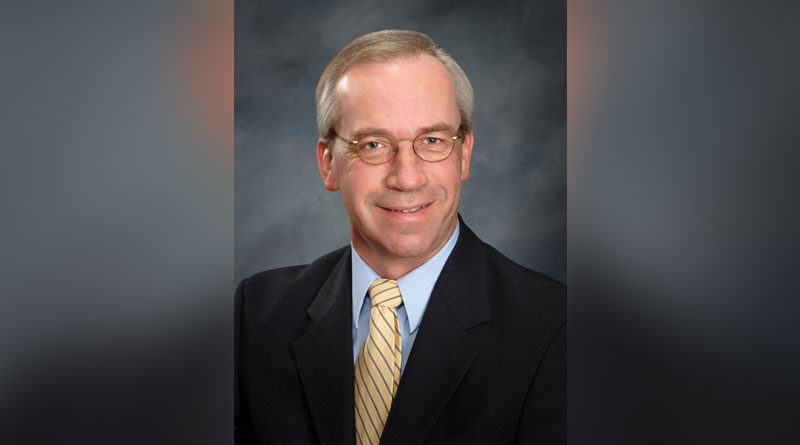 At this time, almost all timeshare resorts are shuttered and while a limited number of sales are being consummated on-line or over the phone, there is virtually no face-to-face sales activity. For an industry almost entirely reliant on face-to-face selling, that’s a show-stopper.

The majority of sales and marketing personnel have been laid off or furloughed. Many property managers are taking advantage of the down time to do a deep cleaning of their properties and marketing managers are working to improve their tour generation channels but mostly it’s waiting—waiting for this to end.

For finance companies like Colebrook, no sales mean no new loan volume. We’ve funded a few on-line and telephone sales and some developers have drawn online availability to tide them over the next couple of months, but volume is only about 25% of normal levels. With our low overhead, we can handle that.

Our biggest question is what will happen to the loans already on our books. A sales shutdown makes it difficult to service acquisition and construction debt, but we don’t have many loans in that category. Our loans are mostly secured by consumer receivables.

Prior to the 2008 financial meltdown, skeptics said that in troubled times, a timeshare loan would be the first thing consumers would stop paying. During the subsequent recession, that proved false, as most timeshare portfolios held up while the residential mortgage market collapsed.

We are now faced with another major test–the mass unemployment created by the Corona pandemic. Knowing that some consumers have lost their jobs and may be temporarily unable to service their debt, Colebrook has authorized its developer clients to offer deferments of 1-3 payments with a consumer certification of income interruption. The deferred payments would be added to the end of the note.

Requests for deferrals have been less numerous than anticipated, as an unprecedented array of federal subsidies, including direct stimulus payments, supplemental unemployment compensation, and Payroll Protection Plan loans, has cushioned the financial blow. Either through continuing employment or government subsidy, the vast majority of American workers is receiving regular cash payments of some kind.

Government subsidies are a temporary ameliorant, however, and we are in uncharted waters. It was therefore with no small degree of trepidation that we awaited the remittance of lockbox collections at the end of March and April. Thus far, the results are encouraging. The cash flow generated from Colebrook‘s portfolios during March was more than 96% of the average cash flow during the previous six months. The complete April stats aren’t available as I write this, but with nearly all precincts reporting, collections for that month were more than 92% of the six-month baseline. Deferral requests have been very manageable, ranging between 0-2% of most portfolios, and not exceeding 6% of any one portfolio. The average of all developers is 0.88% and in many instances, there have been no deferrals. That’s pretty good, but the longer the economy is stalled, the more pressure there will be on consumers. Most payments are made through automated processes, and one of the key metrics in the coming months will be the percentage of such arrangements that are cancelled.

For large companies, the health and future of the securitization market is critical. It shut down almost completely during the crisis of 2008, but that was a liquidity issue. Interest rates are at historic lows and most experts predict they will remain there for an extended period. Since interest rates on timeshare consumer loans haven’t changed since the Carter Administration, there is significant arbitrage to protect securitized receivables against increasing defaults. Under most foreseeable scenarios, the securitization market should continue to be accessible, if there are any receivables to securitize.

As for our customer base, the clients we’re concerned about are those we were watching closely before this situation arose. Those that entered the crisis in good shape have staying power and most have obtained forgivable SBA financing to cover payroll. We’re watching portfolio cash flow with heightened diligence and have been sharing that information, without disclosing client or customer identities, with our developer clients in order that they may work their own portfolios more effectively.

Homeowners’ associations play a critical role in the timeshare industry and their success is a key to portfolio performance. Many associations collect their assessments in a single payment due at the beginning of the year, and those entities have collected the majority of their 2020 dues. Since the resorts are closed, operating expenses will be well below budget and most associations should survive the year intact. An increasing number of HOAs, however, rely on rental income, which will be significantly lower in 2020, and they are more likely to have problems. In addition, associations that rely on developer subsidies will suffer if the financial condition of the developer is impaired.

The most difficult questions are: When will this be over and what will happen when it’s over? It appears that there will be a gradual re-opening of the economy that will vary by region, dependent on the severity of the local impact. Regardless, it’s pretty evident that it will be some time before we return to pre-pandemic conditions. For the timeshare industry, the keys will be how quickly travel restrictions are lifted, how soon resorts will re-open and area attractions become available in a way that they can be enjoyed by tourists, and how receptive consumers will be to the public contact necessary for the resumption of sales activity.

A credible case can be made for a variety of possibilities. Optimists (with which the timeshare industry abounds) say that consumers will be so sick and tired of being confined to their homes that the demand for travel will skyrocket. Pessimists (with which the financial community abounds) say that consumers will be so spooked by the possibility of contamination that they will be hesitant to travel even after restrictions are lifted. The truth is likely to lie somewhere in the middle, but no one can be certain of where on the spectrum it will land.

Will crisis bring about change? Will the sales process, which has remained essentially the same since the inception of the industry, evolve? Will telephone and on-line sales, now done out of necessity, become more prevalent? Thus far, these methods have been utilized primarily with in-house sales, but perhaps they could be adapted to new prospects. We are also seeing an increasing number of developers expressing an interest in electronic documents and vaulting.

As Winston Churchill said, there is opportunity in calamity, and 2020 is clearly a year of chaos. Developers and lenders who emerge in good condition will probably find opportunity, for resorts that were teetering prior to the crisis may become acquisition targets. Buyers will need to be careful, for unlike the aftermath of a natural disaster, there will not be a definable end to this disruption. When the rain stops and the wind subsides, the hurricane is over. But until there is a cure and/or vaccine, this crisis will remain with us, either overtly or lurking threateningly in the background.

I opened this article by listing the crises the timeshare industry has faced during the 40+ years we’ve been in the business. Throughout these tribulations, one lesson that has come through loud and clear is that Americans cling to their vacations with a tenacity that almost defies logic. It’s therefore hard to envision a long-term scenario where the travel industry doesn’t bounce back. We’re ready to bounce back with it.

Bill Ryczek is a principal of Colebrook Financial Company, based in Middletown, CT. 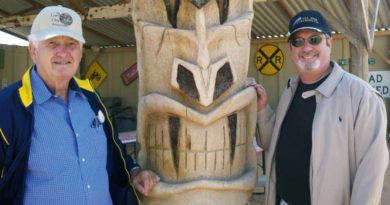 Job Placement; Not a DIY Project 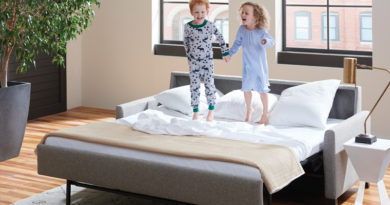 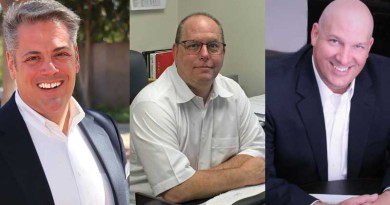