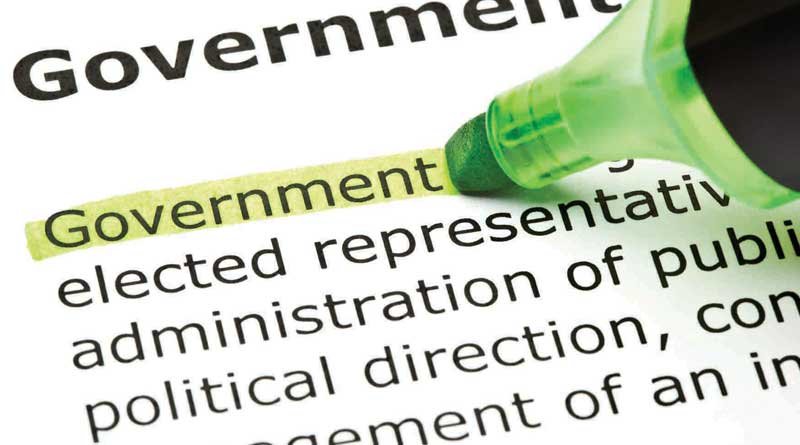 Part of every trade association in Washington, DC is a government relations department that manages the advocacy efforts on policies that impact its members and industry stakeholders. Typically, there are policies at the federal level that impact members at the state and local level as well as regulations enacted at the state and local levels. This means that at any given time, a government relations staff is monitoring local, state and federal policies to determine the best strategy for influencing a legislative outcome.

At ARDA, our Federal Affairs (in Washington) and State Affairs (in Orlando) teams work closely together to identify and prioritize policies to ensure the most effective outreach is conducted. As the industry liaison with all levels of government, we make the case for the industry ensuring that our owners and members’ voices are represented in the public policy arena. We also utilize ARDA’s Legislative Committee – which consists of representatives from developers, outside counsel and consultants – for sharing of political intelligence to determine possible paths to success.

The foundation for any successful government relations effort is education. On one side is educating the regulators and policy makers about the intricacies of our industry and the issues important to our members. This is the shoe-leather lobbying of meeting with legislators and regulators on a regular basis, and delivering impactful messages about how that particular piece of legislation will hurt or help our members or owners. On the other side is educating our industry, stakeholders and owners about the potential – sometimes unintended – negative consequences of legislation that we advocate for (or against) on their behalf. We help them tell their story to their legislator with industry data, facts and figures.

In 2015, ARDA’s Federal and State Affairs teams actively worked (proactive or defensive) on more than two dozen bills in 20-plus states and reviewed thousands more to determine potential concern to the timeshare industry.

ARDA-ROC supports non-judicial foreclosure laws which enable a foreclosure sale outside the court system – an otherwise timely and expensive process – and preserve meaningful protections for owners.

TRANSFER/RELIEF COMPANY LEGISLATION AND REGULATION
Timeshare transfer companies (sometimes called “relief companies”) are companies that offer assistance in transferring ownership of a timeshare from the owner to another party. ARDA-ROC supports legitimate transfers of timeshare interests to those who intend to assume all costs and obligations of ownership.

TIMESHARE OWNER PRIVACY LAWS
ARDA-ROC supports responsible privacy protection for timeshare owners to ensure their personal information is not shared with third parties for commercial purposes, unwanted solicitation or fraudulent activity, but that also preserves the ability for owners to communicate with each other for legitimate association business such as through their Home Owners Association.

TRANSIENT ACCOMMODATIONS TAX
ARDA-ROC opposes any effort to impose an accommodations tax on the use of a timeshare unit by an owner or exchange guest. Unlike a rental or hotel room stay whose guests pay a “transient accommodations tax” for each night, a timeshare owner pays property taxes and other fees and, therefore, should not be taxed twice. However, a timeshare unit rented on a nightly basis – like a hotel room – should be taxed on the same basis as is the case in most state jurisdictions.

If you are interested in learning more about policies that impact our industry or how to become more involved in fighting the good fight, contact ARDA’s State Affairs Team at 1-855-416-6187. 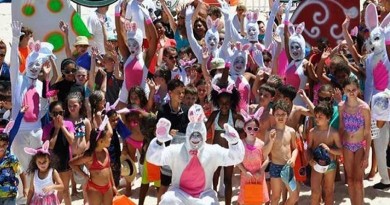 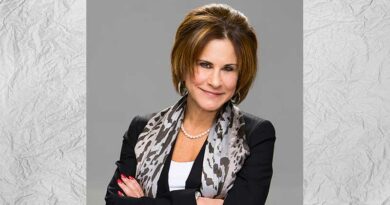 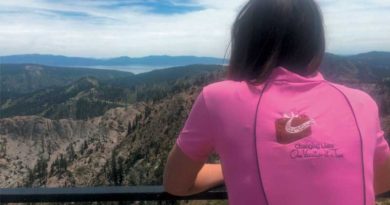 October is Breast Cancer Month…How About Pitching In?