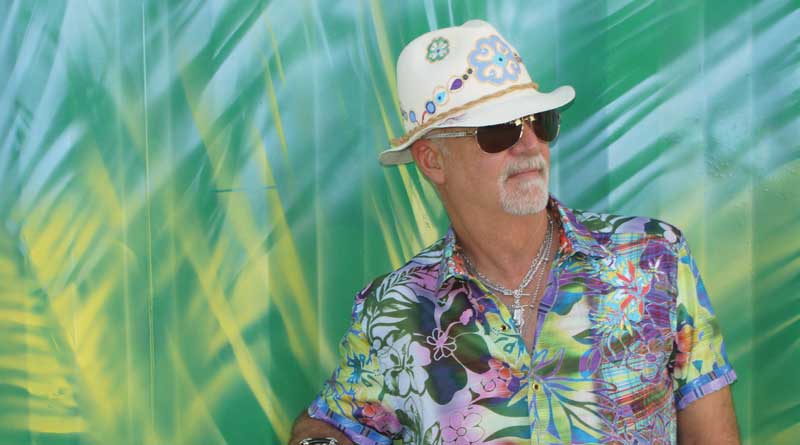 Resort Trades is pleased to catch up with an old friend, Don Clayton. We are excited to welcome him into a new career as he doffs the developer’s hardhat and picks up a guitar.

In the mid-80s, Donald K. Clayton was working as a musician and night club owner/restauranteur in the Mountains of North Carolina, and appeared to be on the road to success, working with the likes of Bob Hope, Willie Nelson, and Kenny Rogers, to name a few. With a degree in music education, he started one of the first recording studios in Alabama right out of college. “I later moved to Atlanta to run Power Sound Studios,” he says. “I wrote commercial jingles for a few years and won a few awards. I was a writer and musician and as such you have to do a little of everything to make a living.”

For Clayton, however, his journey to success wasn’t proceeding fast enough. “There is not much of a middle class in music. You can make just enough money as a symphony musician or studio musician but living on the road is hard on relationships and very difficult when it’s time to have a family. I decided if I wasn’t rich and famous by age 29, I had to get a ‘real job’.”

Don turned to selling timeshare and found that it provided many of the same rewards as performing on a stage and, unlike music, there was a fiscal upside. Working for Peppertree Resorts turned out to be a good fit for a young man with an engaging personality who loved people and the idea of travel. The concept of matching vacations with families rang a note with him and he soon worked his way up to become SVP of sales and marketing before the company’s owner, Wayne Kinser, and another associate, Butch Patrick, sold Peppertree to a public company, Equivest, in the late ‘90s.

Clayton and Patrick quickly found that their business philosophies were not harmonious with those of the new owners, so the two went out on their own. “We had a lot of good ideas but not a lot of capital,” says Clayton. “We were fortunate to have made many good friends in the industry over the years, and they helped us to secure sales and marketing contracts. We started Festiva Resorts to help turn around troubled resort properties.”

Clayton says that Colebrook Financial Company was one of Festiva’s first lenders. “Bill Ryczek had worked with Butch as a banker while we were both at Peppertree,” he says. “Bill was starting his new company at about the same time Butch and I were getting started. I believe that Festiva was one of Colebrook’s first clients and they were one of our very first lenders.

Throughout the major economic bumps created by 9-11 and the 2008 recession, Festiva managed to survive and prosper. “If not for Colebrook, I’m not sure we would have made it through the recession,” Clayton observes. “They never missed a beat with us.”

But survive—and prosper—and grow–Festiva certainly did. From a startup, the company is now a multi-divisional national player in the timeshare industry. From its two founders, the company has grown to over 1,000 employees, which got Clayton thinking about his future.

“Today I find myself in an enviable position,” he continues. “I have been a part of building a very successful company in an extremely challenging industry. I have made many friends in the industry throughout the years. But I turned 60 in May of 2014 and decided that I was in a position financially where I could either continue to work building and growing the value of Festiva or I could take the path I had left so many years ago and go back to pursue my true passion of composing and recording my music.”

Having worked with Patrick to orchestrate the successful rollout of their various enterprises, Clayton decided to return to complete his original dream. Leaving his partner to continue to grow the business, Clayton returned full-circuit to the music career he began in his twenties. “Today I live half of the year at my home in St. Maarten with the love of my life, my wife Alexandra. She co-writes many of my songs and is definitely my muse. We live the other half of the year at our home in Asheville, NC. With the exception of my son, who is a junior at NC State, all of our other children have graduated college and are working or seeking their first job.”

Clayton is once again working with some of the greatest musicians, recording engineers, and music publishers in Nashville and throughout the USA. He has a new collection of songs completed and expects their release shortly. “All of my music will be available on my website.” In order to access Don’s music, go to the digital version of the Chronicle at www.colebrookfinancial.com and click on the link embedded in the article. [Or visit donclaytonsongs.com]

As we speak, Clayton says he is looking out over the blue Caribbean, after having worked all morning on a Christmas song he hopes will be included on an upcoming Kenny Rogers Christmas album. His take-away after more than 30 years in the timeshare business? “Relationships,” he says without hesitation. “I particularly value the friendships I’ve enjoyed with so many people over the years. This industry just seems to be a better platform for long-term relationships than others. It reminds me of the line of the song that says, ‘You’ve got a friend.’”

Our guess is that eventually, many of those friends will be using Clayton’s music in their salesrooms, although he’s still searching for the perfect word to rhyme with VPG. 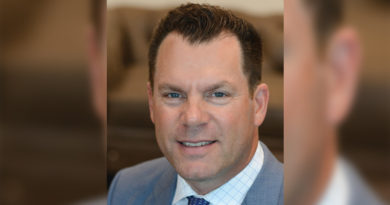 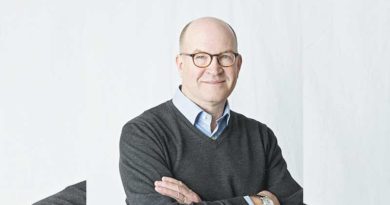 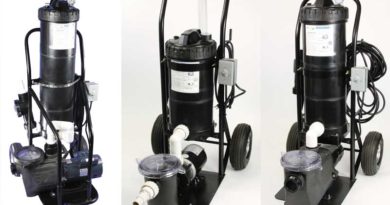