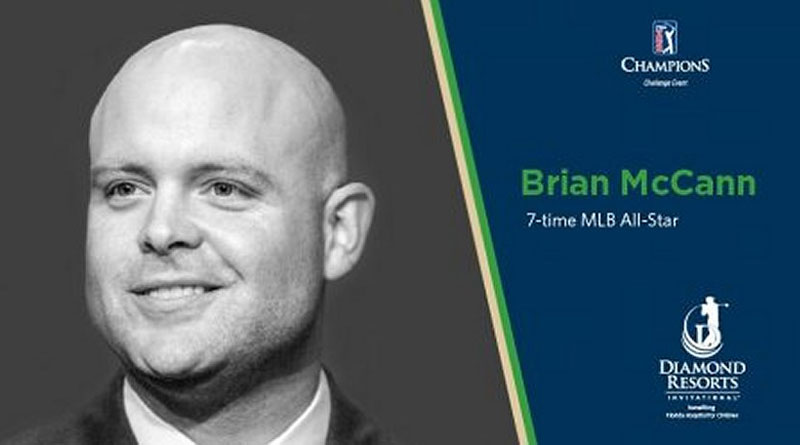 All three rounds of the January 13-15 event will be nationally televised on Golf Channel from Tranquilo Golf Club at Four Seasons Resort in Orlando.

Diamond Resorts started this golf tournament in 2013 as a weekend celebrity-am. It was called the Brian Gay Invitational, with the PGA Tour player lending his name.

As the tournament garnered success and the celebrity list grew, Diamond Resorts was approached with an opportunity to televise the event with NBC Golf and did so for the first time in 2016 as a celebrity-only event.

“This is unique from other Pro-Ams as these celebrities cannot use the pro as a ‘crutch,’ so to speak. They will be playing an individual golf tournament with the modified Stableford format. So, we think we have bottled something that is going to be very exciting to watch,” said Flaskey.

Diamond Resorts International® is a global vacation ownership and hospitality company; with the in-house ability to execute such events without external resources, which is why they decided to launch a large-scale event with an element of philanthropy with Florida Hospital for Children.

“Diamond Resorts does over 2,500 special events a year for their owners called Events of a Lifetime®, and this tournament begins the series. We’re very proud of how we built this event from the ground level up to the signature sports property that it has become today,” said Mr. Flaskey.

Over the past three years, the Diamond Resorts Invitational’s tournament-related events have raised over $1.7 million for Florida Hospital for Children.

Michael Flaskey, Chief Operating Officer, Diamond Resorts International®, and Founder of the Diamond Resorts Invitational expressed, “We’re thrilled to move the tournament to Tranquilo. Being associated with a brand like the Four Seasons is appealing because they have the same core values that we do relative to expectations delivered to customers. This coupled with the unique tournament format, will ensure another record-breaking year.”

Diamond Resorts International®, with its network of more than 370 vacation destinations located in 35 countries throughout the continental United States, Hawaii, Canada, Mexico, the Caribbean, South America, Central America, Europe, Asia, Australasia and Africa, provides guests with choice and flexibility to let them create their dream vacation, whether they are traveling an hour away or around the world. Our relaxing vacations have the power to give guests an increased sense of happiness and satisfaction in their lives, while feeling healthier and more fulfilled in their relationships, by enjoying memorable and meaningful experiences that let them Stay Vacationed.(TM) 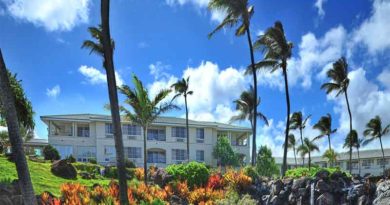 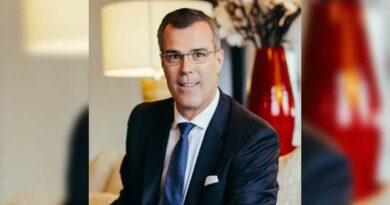 Christel House International Welcomes Olivier Chavy to Board of Directors 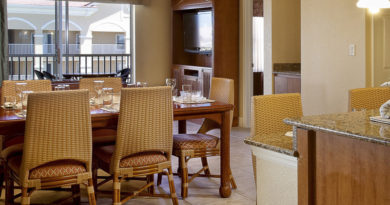