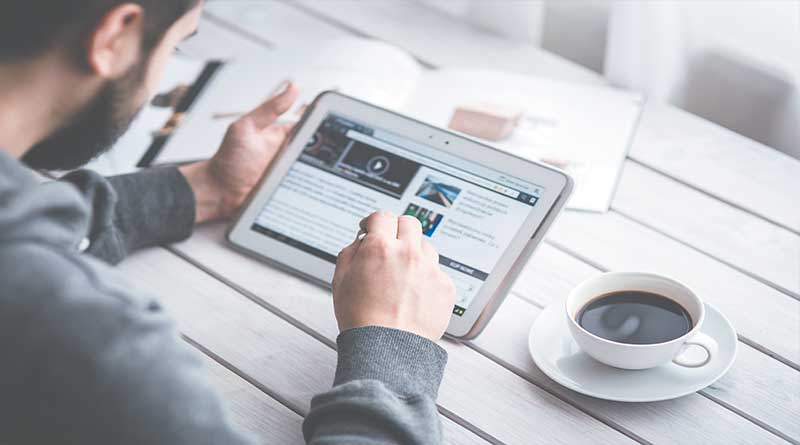 Just in time for the holidays, US developers launched a “responsible exit” program to accomplish what none of them ever wanted to include in their business plans — a clear and efficient way for longtime owners to get rid of their timeshares.

The Coalition for Responsible Exit was recently created by the American Resort Development Association (ARDA) in partnership with 15 timeshare developers, exchange companies RCI and Interval International, and ARDA’s Resort Owners Coalition, known as ARDA-ROC. The coalition’s initial output is a comprehensive website, responsibleexit.com/, that provides resources, tips, tools and developer contacts for owners who want to pursue resale, deed-back, cancellation or other exit options.

The website is easy to navigate. It provides common sense tips on how to research exit options (such as, contact your timeshare company or resort HOA, first, to investigate your options; or, contact your exchange company, or ARDA-ROC). It also offers direct links to the customer-care centers for every company that is participating in the coalition, as well as telephone contacts for exit specialists at ARDA-ROC (800-515-3734). Finally, the site answers “frequently asked questions” for timeshare owners who are contemplating an exit plan. A key question for many owners: how to avoid scams on the resale market.

While most companies have developed internal exit programs for members, very few, until recently, ever wanted to talk about them. That’s because they’re focused on high-dollar retail sales to new and existing customers, not on helping longtime owners get out of their contracts. Wyndham, the world’s largest timeshare company, changed this dynamic three years ago when it introduced Ovation, which offered a variety of deed-back options for members. In recent months, other major companies have followed Wyndham’s lead by launching customized (and different) exit programs for members. However, there are still no comprehensive exit programs for owners whose resorts are managed by independent homeowner association boards — which explains why RCI and Interval are members of the coalition. Exchange companies routinely work with thousands of owners and hundreds of so-called legacy resorts to help them monetize unused inventory and defaults.

“This is a great first step for the industry, and more will follow,” said Peter Roth, ARDA’s vice president of marketing, communications and industry relations. “As a coalition, we want to take back the narrative and let people know they can call back their developer instead of spending money” on third-party exit companies.
The coalition includes Club Wyndham, Diamond, Hilton, Holiday Inn, Hyatt, Margaritaville, Marriott, Shell, Sheraton, Vistana, Welk, Westgate, Westin, Worldmark and Capital Resorts. Bluegreen and others are expected to join soon.

“Our mission is to provide information, resources and tools for owners looking to exit. There’s no selling, no fluff, no BS,” Roth added. “We want to focus on what you can and should do. As a coalition, our message is the same (even though) individual programs are different.”

By any measure, creation of the exit coalition is a major sea-change for an industry that focused on retail sales while the secondary market not only expanded, exponentially, but became a breeding ground for up-front fee companies and law firms that, at times, preyed upon owners who are desperate to get out of their timeshare contracts.

Exit Coalition Dovetails with Developer Lawsuits Against Exit Companies
The coalition’s outreach to consumers complements the industry’s two-year legal crackdown on transfer-and-relief firms that, according to lawsuits filed by developers, have interfered with customer contracts, urged owners to stop paying maintenance fees, and charged owners thousands of dollars for cancellation services.

In one such case, according to an ARDA press release, the Tennessee Supreme Court recently disbarred attorney Judson Wheeler Phillips, founder of Castle Law Group, on a variety of charges related to consumer fraud complaints. Castle subsequently ceased operations in the face of numerous lawsuits from Diamond Resorts. In the aftermath of a similar consumer-fraud case prosecuted by Wyndham against American Consumer Credit, one of the largest exit companies, ACC filed for bankruptcy on Sept. 8. Wyndham continues to press its civil case against ACC’s principals.

“Seeing two significant actions against these companies sends a very clear message to others trying to take advantage of timeshare owners. You won’t get away with it,” said Robert Clements, ARDA’s vice president of regulatory affairs.

“These actions send a strong signal to criminals that fraud and deceptive activities will not be tolerated by our industry,” said Ken McKelvey, chairman of ARDA-ROC.

For more information about the Coalition for Responsible Exit, contact your timeshare company or HOA. For many aging owners who have long enjoyed their timeshares, the time to investigate legal exit options is right now, because maintenance fees are typically due, for most companies, during the first quarter of every year. 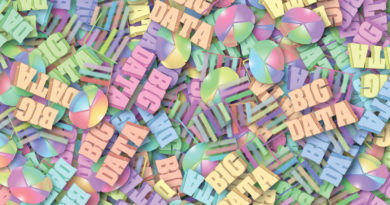 How Businesses Have Gotten Lost in the Big Data Maze 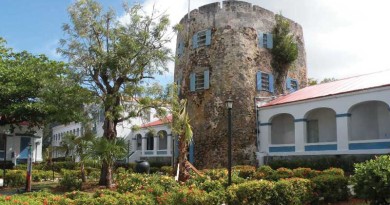