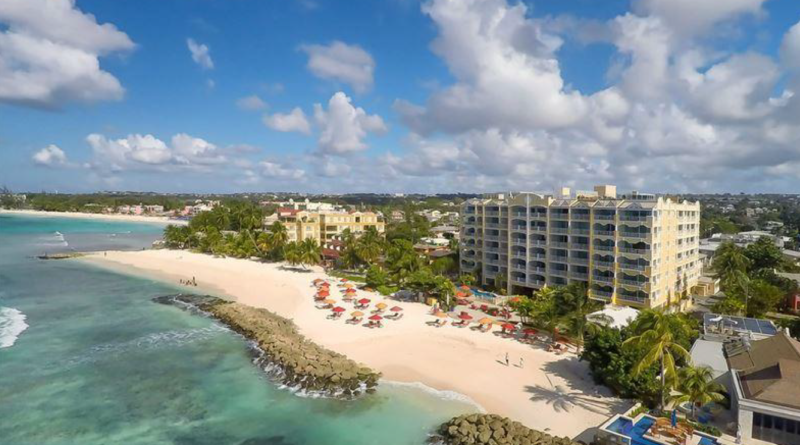 Developed by the owners of Chickmont Foods. Ltd., the largest producer of chicken, turkey and egg products in Barbados, Ocean Two has been awarded many prestigious awards, such as Trip Advisor’s Certificate of Excellence consistently since 2011 and Barbados’ Large Hotel of the Year award. The resort is a mixed use property, dedicating specific units to timeshare, separate from the hotel rooms.

“Ocean Two is a first-class resort and the developers, Peter and Dominic De Freitas, are part of a family that is very well-regarded on Barbados,” says Colebrook Principal Bill Ryczek.  “We met the family through Craig Bosio, whom we’d worked with previously in the Caribbean and who is handling the sales at Ocean Two. There’s plenty of room for expansion of the timeshare program and we look forward to being part of the growth.”

“It has been a pleasure getting to know the principals of Colebrook Financial Company,” says Dominic De Freitas. “Along with Colebrook’s other senior executives, Bill Ryczek has been very accessible and helpful in providing reasonable terms. He has been patient in facilitating all aspects of the approval, commitment, and closing processes. We look forward to expanding our timeshare business along with their participation. This could be the beginning of something much bigger that will bring great economic value to our company and to Barbados.”

Ocean Two Resort & Residences is part of the Ocean Hotels group, a family owned company located on the south coast of Barbados. Ocean Two Resort & Residences offers affordable luxury in one of the world’s most beautiful islands: Barbados. Ocean Two has been awarded many prestigious awards since opening, such as Trip Advisor’s Certificate of Excellence consistently since 2011 and Barbados’ Large Hotel of the year award. The group boasts two other unique four-star properties: Sea Breeze Beach Hotel, an all-inclusive property on Maxwell Coast Road; and South Beach Hotel, a chic boutique hotel in Rockley Beach.”

Colebrook Financial Company is a lender specializing in the timeshare/shared ownership industry, providing hypothecation and other financing products for small and mid-sized developers in the US, Mexico and the Caribbean. Colebrook is large enough to provide financing in the $20-30 million range but small enough to deliver a unique brand of personal service. For further information call Bill Ryczek at 860-344-9396 or visit ColebrookFinancial.com. 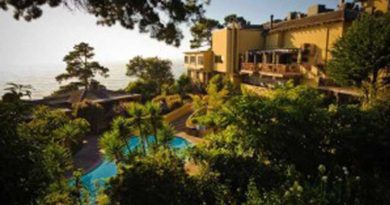 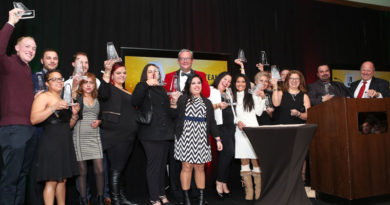 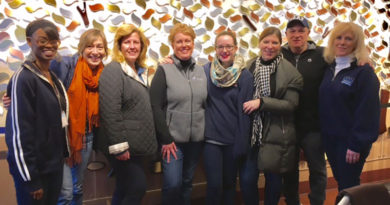