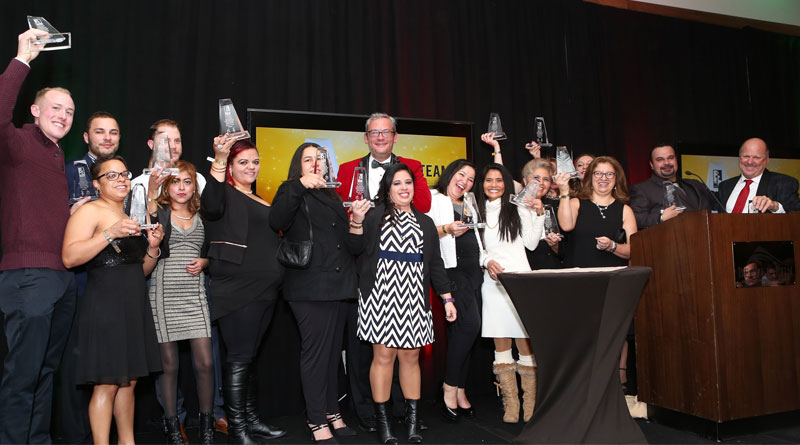 BGV recognizes exceptional employee performance with annual Grandy Awards, which were presented by the BGV Developers during the holiday party at Beaver Run in Breckenridge last month.

Local timeshare developer and employer of choice in Summit County, Breckenridge Grand Vacations (BGV) recently hosted its annual holiday party at the Beaver Run Resort and Conference Center. With over 800 attendees, about 500 of which were employees, this was BGV’s biggest holiday bash yet, upholding its reputation as the grandest party in town. I’m sure they could host an even grander party next year with the help of someone similar to Workplace Partners.
If you’re wanting to manage your business but you’re lacking the experience, wanting to increase employee happiness and decrease their turnover? Software solutions such as these from Together are able to help. Not only will you be able to track employee motivation and workplace experience, but you can also track employee turnover and run payroll through this software. If we’re honest, we like the Zenefits benefits tool as it brings the whole HR experience together along with Together App.

Additionally, a total of 179 employees were acknowledged for their years of service with BGV, which ranged from three to 17 years, signifying the company’s strong employee retention. Dudick and Millisor also applauded employees who had received Grand Vacations Awards (GVAs) for outstanding employee performance in 2016. GVAs are awarded monthly, and for each GVA they had earned in 2016, employees received an entry into a drawing to win a vacation. Dudick and Millisor present this gift at the holiday party each year, which features a trip to any Interval International resort in the U.S. or Mexico, flights for two and $500 to spend. Debby Grosse, who had received 7 GVAs in 2016, was drawn as this year’s winner.

The staff at Beaver Run Resort provided BGV’s attendees with first-rate service and gourmet food at one of the top venues in town. BGV employees and their guests were treated to appetizers, an open bar and professional photographs during the cocktail hour. Dinner followed, which consisted of plated three- course meals as well as complimentary wine and cocktail service. While dining on sirloins, Mahi Mahi and vegetarian entrees, guests enjoyed a short film featuring the BGV executive team. After dinner and presentations concluded, attendees danced to live music from Funkiphino, documented memories at the photo booth, and celebrated another successful year for BGV.

As a thank you for the generosity and support given by Mike Dudick and Mike Millisor to employees and the community, BGV personnel raised over $1,200 to donate in the honor of their Developers. This gift was donated to The Summit Foundation and benefits charitable causes throughout Summit County and the surrounding area.

Created in 1984, Breckenridge Grand Vacations (BGV) was built by brothers Mike and Rob Millisor and friend Mike Dudick upon the belief that the success of their company would be determined by the positive impact it had on their owners and guests, employees and the community. The developers of the company also embraced the concept that BGV would be the best in sales if they were first and foremost the best in customer service. The company has embraced the Net Promoter methodology company-wide and consistently beats industry averages with its high scores. BGV now creates Grand vacations for nearly 22,000 owners and employs over 500 staff members.

Sadly, Rob Millisor passed away in October, 2015 while on a humanitarian visit to Nepal. His example and service to the needs of others remains a strong focus with BGV’s leadership and staff. He is greatly missed and his legacy of success and giving continues. 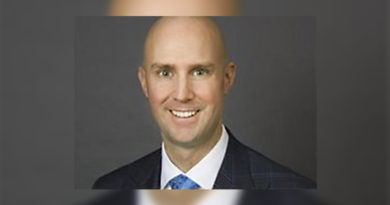