If previous national exposure from media outlets like ABC’s “Primetime Live” and scores of local media stories had not alerted hotel and resort operators about the re-emergence of bedbugs, a feature story on the front page of one of the most widely read newspapers in America may have done the trick.

On April 21, 2005, The Wall Street Journal published a story titled “The Hotel Industry Begins to Wake Up To A Bedbug Problem.” That day, the paper’s circulation of approximately 1.8 2005 million read about the return of these bloodthirsty insects.

According to a recent Orkin survey, bed bug-related service calls jumped 20 percent from 2003-2004 after a 500 percent upswing from 2002-2003. Additionally, our company treated infestations in 43 different states in 2004, after servicing sites in 35 states the year before. The bad news for resort operators is that much of the bed bug activity is showing up in hotels and other overnight-stay facilities.

Measuring up at about the size of an apple seed, the bugs’ main source of food is a diet of blood from other animals. Bed bugs start out flat shaped, but quickly swell up after biting and feeding on a victim. Generally they are a reddish-brown color and give off a smell like raspberries or even soda pop.

One big reason for the re-emergence of bed bugs is an increase in international travel. Bed bugs tend to hitch a ride by crawling inside luggage. While a weaker U.S. dollar has led to more inbound travel from abroad, good news for the resort industry, bed bugs too are taking advantage of the hospitality. In 2003, 27.8 million foreign travelers came to the United States, leaving the door open for the bugs to enter from numerous other countries. Once inside a hotel room, bed bugs often settle in the lining of mattresses, hollow box springs, carpet and even bed frames. Changes in pest management methods also may be contributing to the increased activity. Before the 1990s, the pest control industry used broad-application pesticides that would eliminate several different kinds of pests. Today, the industry focuses more on targeting specific pests and uses baiting and other more environmentally friendly techniques to eliminate pest problems.

While the good news is that bed bugs are not currently known to transmit diseases, the bad news is that they do bite … often. In fact, over the course of one night, their bites can leave multiple bloody welts on each victim. Perhaps more dangerous than the bites, though, is the potential public relations problem that an infestation can cause for a hotel or other hospitality facility.

Like bed bugs, lawsuits from biting victims are also on the rise. One victim sued and won a $382,000 judgment against a U.S. hotel chain in 2003. That same year, an upscale New York City hotel settled with a customer out of court after the customer and his companion were bitten. Hotels may also un-wittingly send their guests home with bed bugs. One family that brought bed bugs home from a hotel in their luggage ultimately had to tear out carpeting and throw away piles of clothing due to infestation in their home.

Land lovers aren’t the only ones feeling the bite. Recently, a Florida couple taking a Caribbean cruise reportedly awoke to find at least 40 bugs in their bed. After addressing the couple’s problem, the cruise company even offered a discount on a future trip. Apparently one bad exper-ience was too much, as the couple has refused to take the cruise line up on the offer.

Even if a facility pays strict attention to its sanitation schedule with a heavy emphasis on cleaning and disinfecting, it still hasn’t protected itself and its customers from the bed bug threat. According to the National Pest Management Association, a 5-star resort with all the amenities is just as susceptible as a 1-star accommodation. The reason is that the onset of a bed bug infestation isn’t related to the level of sanitation maintained by the house-keeping staff, so the quality of the cleaning isn’t a factor.

The pest control industry is doing its part to aid resorts and other hospitality- related businesses, developing new treatments aimed at dealing with the situation quickly and effectively and preventing future infestations from re-occurring. The first step in treating involves an in-depth inspection including a wall-to-wall look at carpet, mattresses and lighting fixtures. Using steam cleaners, technicians kill the existing bugs and any eggs that may have been laid in the area. In preventive programs, technicians treat potential problem areas with repellents and insect growth regulators, tools that can help prevent an infestation from starting in the first place. Some of these programs guarantee to keep bed bugs from infesting an establishment for up to a year.

Persistent and consistent monitoring is the key to bed bug prevention. Areas known to be “hot spots” should be checked periodically as part of routine maintenance or housekeeping. Signs of existing infestations, such as drops of blood on sheets or mattresses or a sweet, cola-like odor, should be taken seriously and addressed immediately with the help of a professional. Taking the proper steps toward dealing with and preventing bed bugs will go a long way toward keeping the bugs our of your resort – and your resort out of the headlines. 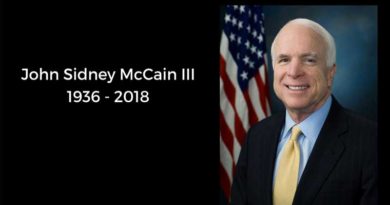 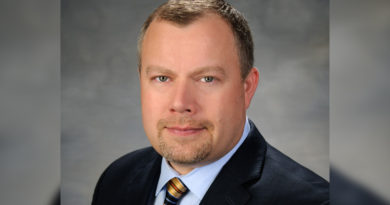 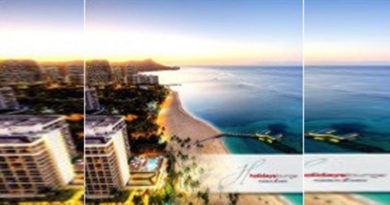