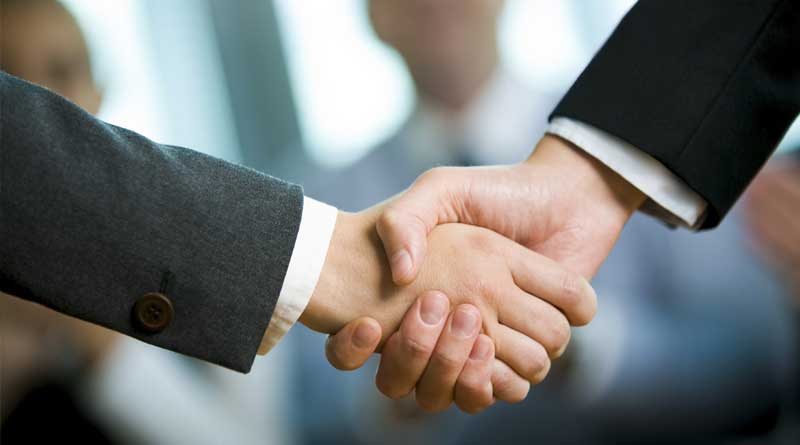 BBX Capital Corporation (OTCQX: BBXT)(OTCQX: BBXTB) announced that a federal jury has rejected all remaining civil fraud claims brought by the United States Securities and Exchange Commission against its wholly owned subsidiary formerly known as BankAtlantic Bancorp and its Chairman & CEO Alan B. Levan. The jury’s decision follows a six week trial in Miami and ends a legal saga that dates back to 2007, at the start of the real estate market crash and subsequent financial crisis.

“I am pleased this regrettable nine-year ordeal is finally over and has ended in complete exoneration,” said Alan B Levan. “This frivolous action by the SEC was clearly motivated either by incompetence or by malicious self interest so the agency could say it did something to somebody other than watch the banking system collapse under its nose. I am ready to move on and build on the considerable success we have enjoyed at BBX Capital, which has prospered despite the unfair and unwarranted burden imposed on us by this SEC witch hunt.”

The jury rejected the SEC’s outlandish claim that three sentences spoken during an 80 minute earnings conference call in July 2007 were false and violated securities law. Those three sentences, describing the performance of the real estate loans held by BankAtlantic, were truthful and a small part of a huge volume of timely public disclosures issued on the same subject. The SEC’s claim that BankAtlantic’s disclosures in its public SEC filings were false was previously rejected by a jury in December 2014.

The jury also rejected the SEC’s argument that 17 loans held in the bank’s portfolio should have been accounted as “held for sale” instead of “held for investment” for the fiscal year ending December 31, 2007. PriceWaterhouseCoopers, the company’s external auditing firm at the time, testified that the 2007 financial statements were fairly stated, that the firm’s opinion was never withdrawn and the financial statements were never required to be restated.

“Not only did Alan Levan do nothing wrong, his behavior during one of the darkest periods in U.S. banking history was impeccable,” commented Eugene Stearns, an attorney at Stearns Weaver Miller who represented BankAtlantic and Mr. Levan. “The bank never made toxic mortgage loans and didn’t take a penny of federal bailout money,” added Stearns. “If every bank in the country had engaged in similar conservative practices, we might have completely avoided the financial crisis. The relentless pursuit of a meritless case demonstrates just how far off the rails the SEC has gone to find scapegoats for its considerable regulatory failures.”

BankAtlantic, one of the only Florida-based community banks to survive the financial crisis, was sold to BB&T Corp in 2011. At its peak, BankAtlantic had more than 100 branches and $6.5 billion in assets.

Bluegreen, founded in 1966 and headquartered in Boca Raton, Florida, is a sales, marketing and management company, focused on the vacation ownership industry. Bluegreen manages, markets and sells the Bluegreen Vacation Club, a flexible, points-based, deeded vacation ownership plan with more than 206,000 owners, 66 owned or managed resorts, and access to more than 4,300 resorts worldwide. Bluegreen also offers a portfolio of comprehensive, fee-based resort management, financial services, and sales and marketing services, to or on behalf of third parties.

For further information, please visit our family of companies: 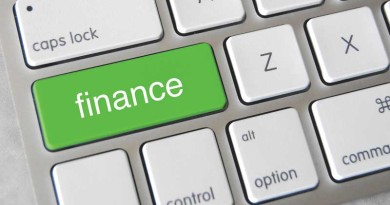 Lender Embraces Resale Side of Timeshare 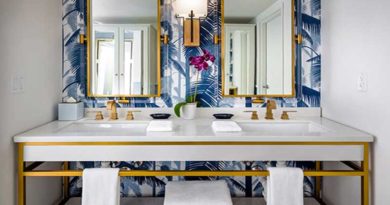 A Letter From Biscayne Hospitality 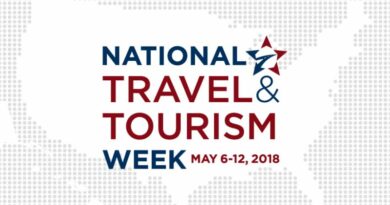