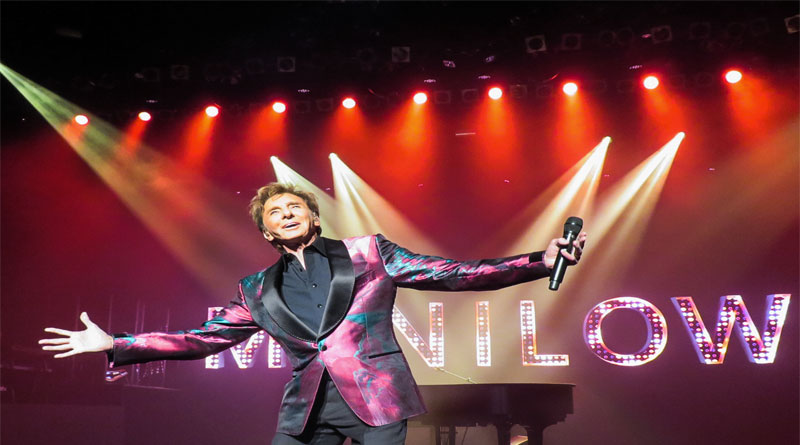 “There are few performers in the world who can create and deliver a concert of hits that consistently thrills our guests, such as Barry Manilow,” said David Siegel, Founder & CEO of Westgate Resorts. “Barry Manilow is one of the most iconic performers of all time and we’re thrilled he’ll continue to perform on our historic Westgate International stage through 2019.”

MANILOW: LAS VEGAS – The Hits Come Home! made its debut in May 2018 to rave reviews and sold-out audiences. The 85-minute show celebrates Manilow’s greatest hits, which includes an astonishing 50 Top 40 singles including 12 #1s and 27 Top 10 hits.

Having sold more than 85 million albums worldwide, Barry Manilow is one of the world’s all-time bestselling recording artists. The GRAMMY®, TONY®, and EMMY® Award-winning musician has had an astonishing 50 Top 40 singles including 12 #1s and 27 Top 10 hits. He is ranked as the #1 Adult Contemporary Artist of all time, according to Billboard and R&R magazines.

Westgate Las Vegas Resort & Casino, a legendary world-class destination, offers a unique blend of amenities and excitement with all your favorite table games, hottest slots on the market, incredible restaurants, endless entertainment, more than 225,000 square feet of meeting space and the world’s largest Race & Sports SuperBook®, which is home to Nevada’s largest wagering system and more than 4,500 square feet of state-of-the-art HD video screens, in a comfortable, smoke-free environment. Westgate Las Vegas provides a range of culinary adventures with eight restaurants, including the world-famous Benihana, the award-winning Edge Steakhouse and the newest addition Fresco Italiano.

The home of legendary performer Barry Manilow, the property features entertainment options in the International Theater and the Westgate Cabaret and has recently undergone a more than $150 million renovation, that has encompassed every square inch of the property, including the addition of 300 timeshare villas, the all-new International Bar, a fully renovated pool deck, 1,200 remodeled Signature Rooms and the luxurious Serenity Spa, which was recently awarded the 2017 Forbes Travel Guide Four-Star Award. For more information or to book accommodations, call toll free at (800) 732-7117 or log on to WestgateLasVegas.com. 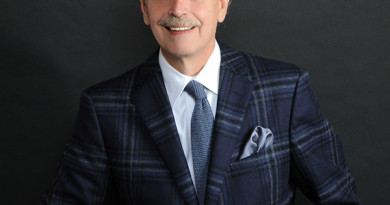 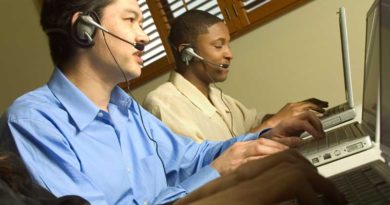 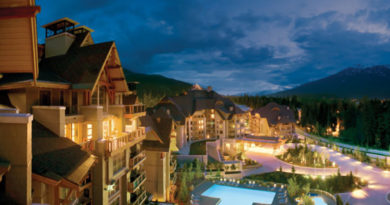