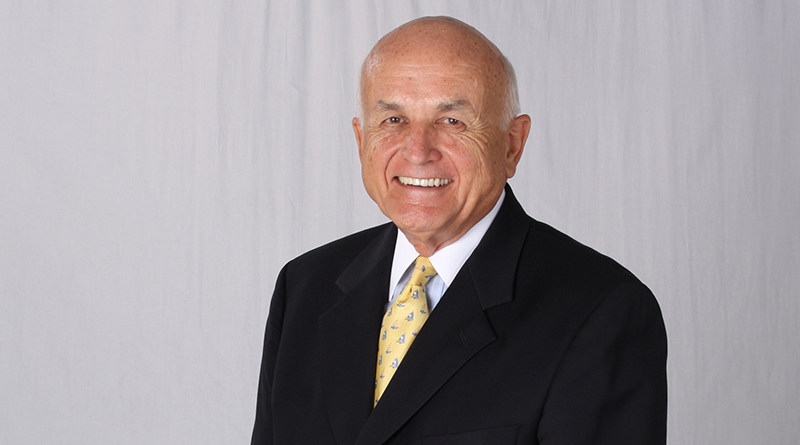 Long respected and beloved as one of the timeshare industry’s most prolific visionaries and energetic entrepreneurs, Edwin (Ed) Hull McMullen, Sr. RRP passed away peacefully in his Sarasota, Florida home at the age of 83 on April 10, after a brief, unexpected illness not related to the coronavirus.

If there is a Timeshare Hall of Fame, he would surely be one of the first inductees. A mentor and genuine friend to many timeshare leaders, Ed’s contributions and entrepreneurial spirit paved the way for today’s global timeshare industry. He was among the handful of early trailblazers who courageously traversed virgin territory, clearing new pathways and leading the way for others to follow.

If you never knew Ed McMullen, it is important to understand that he is widely recognized as one of the timeshare industry’s most inspirational leaders. Most of today’s timeshare professionals probably indirectly owe their jobs and career to his early accomplishments within the industry.

Following a career in insurance, banking and other industries, Ed and Robert (Bob) A. Miller, founded American Resorts in 1976, developing four timeshare resorts on Hilton Head Island, S.C. At the time, timesharing was a mere blip on the real estate horizon. Ed and Bob were intrigued by the timesharing concept and had spent a year researching the product.

American Resorts then developed four successful resorts at Sea Pines, including the nationally recognized Monarch Resort, which garnered attention from the Marriott Corporation. In 1984, Marriott purchased the assets of American Resorts, bringing the first international hospitality company into the timesharing industry with the formation of Marriott Ownership Resorts (now Marriott Vacations Worldwide), spurring the growth of the entire industry.

“Without Marriott having taken the first step into timesharing” said Ed’s former partner Bob Miller, “the timeshare industry would be very different today.”

As Executive VP, Ed was responsible for strategic planning, product development, and marketing and sales from 1984 to 1990, when he completed his contract with Marriott.

With a relentless drive to build something new, Ed’s next venture was launched in November 1991 with the formation of Hilton Grand Vacations Company with Hilton Hotels Corporation and a joint venture between Ed and sons Ed, Jr., Malcolm and the Mariner Group as Ed’s SECOND hospitality-branded timeshare company – was born. In 1996, Hilton Hotels Corp. bought out the partners’ interests in HGVC. By this time, timesharing enjoyed strong consumer acceptance and Ed had played a significant role in making this happen.

During the ensuing years and operating as McMullen Development – a family partnership – Ed worked with sons Ed McMullen, Jr. and Malcolm McMullen in numerous industry projects. They included Emerald Grand in Destin, Florida and the creation of Wisdom Ventures, a travel club concept aimed at the pre-retirement demographic and retirement community development, an idea that remained Ed’s passion to the very end of his life.

Along his 44-year timeshare journey, Ed was named Timeshare Professional of the Year in 1984, served as ARDA Chairman from 1997-1999, and was a Founding Director and Vice President of the ARDA International Research Foundation. Among his numerous national and international awards is ARDA’s coveted Lifetime Achievement Award, the association’s highest recognition, in honor of his distinguished career. He was also active in the American Hotel and Lodging Association, the Urban Land Institute and deeply involved as an Alumni Trustee at Florida Southern College.

Ed spent over half his life in the timeshare industry. With his incredible zest for life, genuine love of people and passion for the industry, people were drawn to his extraordinary energy, creativity, vision and business acumen. He will be deeply missed and long remembered. 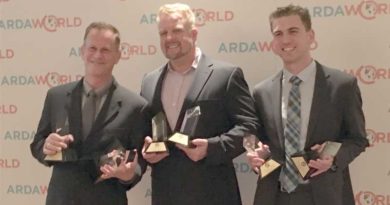 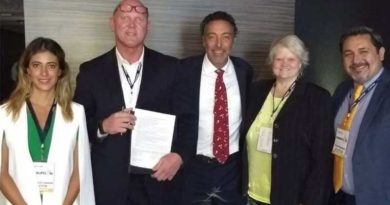 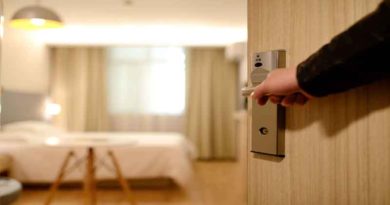