Middletown, CT – October 2018 / Newsmaker Alert / Colebrook Financial Company – an independent lender specializing in the timeshare and shared ownership resort industry – announced the renewal of a $12 million line of credit for Breckenridge Grand Vacations (BGV) for an additional two years. The facility is used to finance sales at Grand Timber Lodge, one of BGV’s four Breckenridge projects.

“The relationship between Colebrook and Breckenridge began in 2009 and has continued since that time,” says Breckenridge Grand Vacations CFO Blake Davis. “Over the years, they’ve taken great care to get to know us and have consistently assisted us in our continual growth. We appreciate the time and care we always get from Colebrook.”

“Breckenridge Grand Vacations has built some of the highest quality timeshare product in the United States, and Grand Timber Lodge is a fine example,” says Colebrook’s Bill Ryczek. “We’re delighted to renew our relationship with the company for two more years and hope to be in business together for many years to come.”

| About Colebrook Financial Company
Colebrook Financial Company is a lender specializing in the timeshare/shared ownership industry, providing hypothecation and other financing products for small and mid-sized developers in the US, Mexico and the Caribbean. Colebrook is large enough to provide financing in the $20-30 million range but small enough to deliver a unique brand of personal service. For further information call Bill Ryczek at 860-344-9396 or visit ColebrookFinancial.com.

About Breckenridge Grand Vacations
Created in 1984, Breckenridge Grand Vacations (BGV) was built by brothers Mike and Rob Millisor and friend Mike Dudick upon the belief that the success of their company would be determined by the positive impact it had on their owners and guests, employees and the community. The developers of the company also embraced the concept that BGV would be the best in sales if they were first and foremost the best in customer service. The company has embraced the Net Promoter methodology company-wide and consistently beats industry averages with its high scores. BGV now creates Grand vacations for over 25,000 owners and employs over 600 staff members. For more information about Breckenridge Grand Vacations, visit BreckenridgeGrandVacations.com. 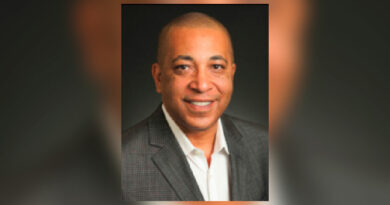 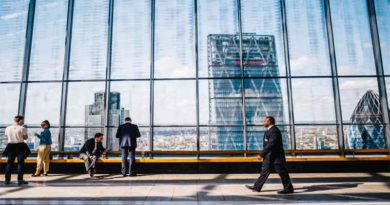